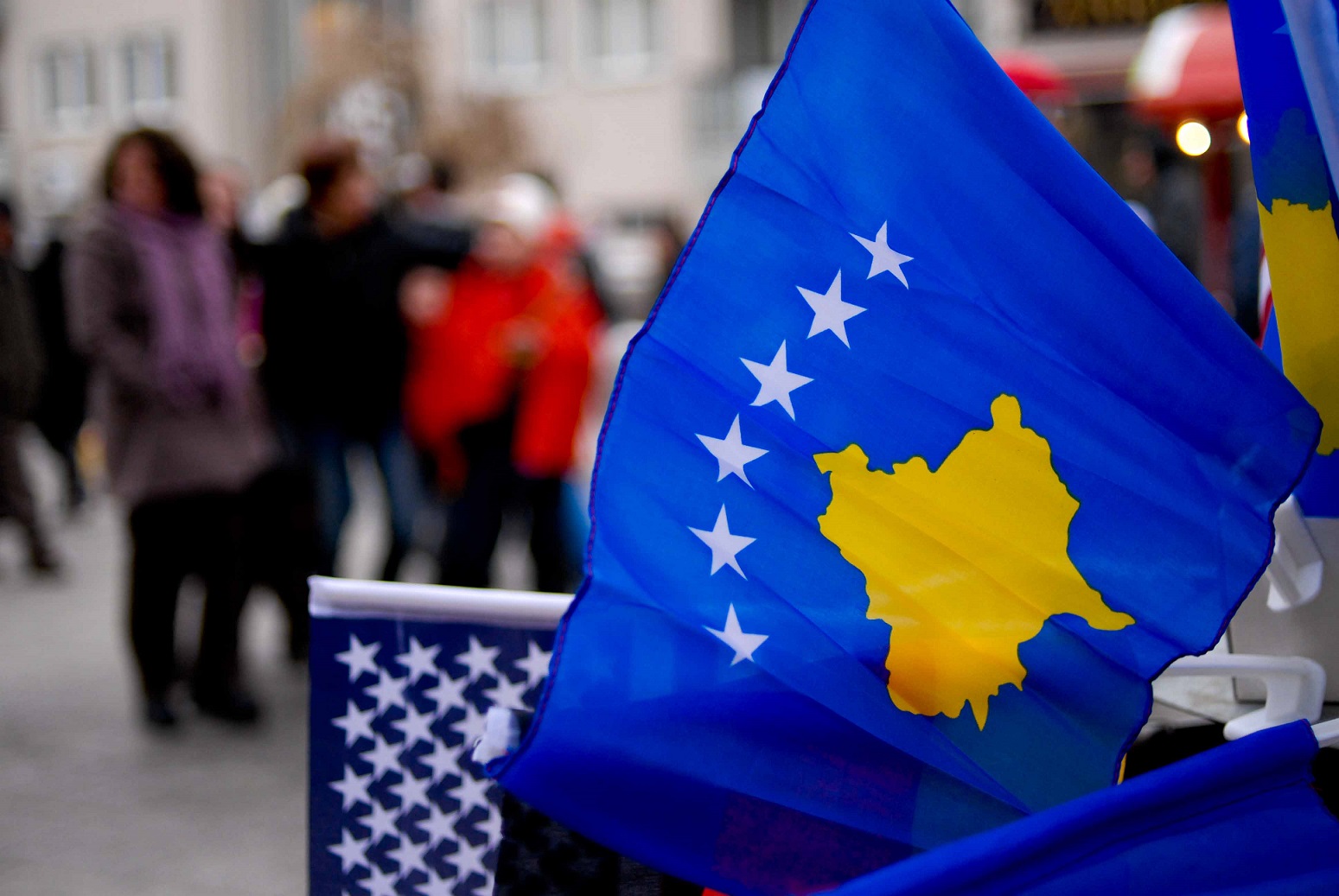 The awkward government alliance between PDK and LDK lasted little more than two years: last Wednesday, it was ended by a motion of no confidence. Kosovo is now preparing for new early elections, scheduled for June 11th

New early elections in Kosovo have been scheduled for June 11th. The decision was taken by President Hashim Thaçi after the ritual consultations with political leaders, following Wednesday's motion of no confidence, passed by the Pristina parliament with 78 votes out of 120. This process, initiated by the political opposition, was made possible by the Democratic Party of Kosovo's willingness to end the "strange government alliance" with the historic opponents of the Democratic League of Kosovo (LDK). The coalition had formed at the end of 2014, after months of political stalemate and strong pressure by the international community.

The marriage of convenience between the PDK (led by Kadri Veseli after the election of the historic leader Thaçi as Kosovo's president) and the LDK (led by Prime Minister Isa Mustafa) never blossomed into a love story. In fact, it knew extremely stormy moments, that accompanied the government's most important decisions: the "yes" to the Special Court on UÇK crimes, the formal establishment of the Association of Serbian Municipalities in Kosovo (prescribed by the Brussels Agreements and never implemented), and the long odyssey on the definitive demarcation of the border with Montenegro – demanded by the European Union to unlock visa liberalisation for Kosovar citizens, and again postponed to date with the collapse of the government.

All these initiatives, strongly advocated by Kosovo's foreign protectors (the European Union and the United States), sparked staunch protest by the political opposition, including the Vetëvendosje Movement, Ramush Haradinaj's Alliance for the Future of Kosovo (AAK), and the Initiative for Kosovo (NISMA) – a rebel wing of the PDK. These parties blocked parliamentary work for a long time by resorting to launch of eggs and smoke bombs in the lobby as well as to obstructionism.

However awkward, the alliance between PDK and LDK lasted for over two years. Now, however, the PDK leadership decided to pull the plug and go to the polls.

"This government, marked by strong internal conflicts among unnatural allies, has produced little concrete results. Kosovo's economy has remained at a standstill, and the main problems of the country persist – very high unemployment, low growth, inconclusive privatisations, public spending almost exclusively on motorways. Even on difficult international choices, from the dialogue with Serbia to the border with Montenegro, the government failed to explain and convince the citizens", explains to OBCT Andrea Capussela, former head of the International Civilian Office (ICO) in Kosovo and author of the book “State Building in Kosovo”.

"With the new elections, the PDK wants to limit the damage and raise its political potential, also in view of the first indictments by the Special Court on UÇK, that may cause the party serious embarrassment", continues Capussela. "In a complex global context where the American ally has become less predictable with the Trump administration, it is crucial for the PDK to tighten up the ranks and secure strong negotiating positions in the case of charges against their leadership".

Also according to independent analyst Shkëlzen Gashi, the ghost of the Court is the key element in the fall of the government. "I am convinced that early elections are aimed at the creation of an 'UÇK government', an operation supported by the international community as well. Such a government – which could be joined by PDK, AAK, and NISMA (whose leaders were the heads of the armed guerrillas) – is seen as the only one able to guarantee stability after the names of those indicted for war crimes are announced". For this reason, according to Gashi, "LDK and Vetëvendosje are destined to remain in the opposition".

This time too, according to Gashi, "the election campaign will be dominated by nationalistic themes and tones, rather than those related to the economy and society. It will be about the demarcation of the border with Montenegro, negotiations with Serbia, but also the idea of a possible unification with Albania". Not by accident, the theme of "Great Albania" has been raised repeatedly in recent weeks, both by Thaçi and by Albanian Prime Minister Edi Rama (also involved in the election campaign for June 18th). It remains a topic that never fails to spark debate and polarise voters.

"I would be very surprised if the oncoming campaign gave birth to a real debate on concrete issues. There are no ideas, and nobody has any success or proposal to claim, so we risk ending up with the clash between patronage interests masked by nationalist rhetoric", argues Capussela. "Unfortunately this is the price that Kosovo pays for having a poor leadership. The increasingly visible weakening of the European perspective is a further element of difficulty".

With a new PDK-LDK alliance extremely unlikely, at least on paper, it remains to be seen whether and how the current opposition will succeed in proposing a serious alternative to the power system revolving around Thaçi and the PDK. Over the past few weeks, the idea circulated of coagulating a political project around AAK leader Ramush Haradinaj, once again back as a "hero" after being long detained in France because of war crime charges by Serbia. According to Capussela, "a convergence is possible between AAK, NISMA, and Vetëvendosje, which could target 35-40% of the votes". However, it remains to be seen how the LDK will position itself, as it may tip the scales once again.

All the doubts of Kosovo Serbs

Also the Srpksa Lista, the party formed on Belgrade's initiative to maximise the influence of the Serb community in Kosovar institutions, voted against the government it officially belonged to, citing "failure to comply with coalition agreements".

The new elections leave many doubts among Kosovo Serbs, who have largely experienced the years of the PDK-LDK coalition as lost time. For Budimir Ničić, president of Serbian journalists in Kosovo interviewed by Kossev portal , the presence of the Srpksa Lista in the government never led to any positive outcome. "Even the very government members from the Lista admitted several times that they have not done anything worthwhile in these two and a half years", stated Ničić.

According to Ničić, the failure is due to "the inexperience of those who were called to represent Kosovo Serbs in Pristina", but also of those in Belgrade who led this political initiative. "I hope we will learn something from what has happened: time has come to involve the best forces we have in Kosovo, able to be more than executors of Belgrade's or Pristina's will".