Kosovo: the Association of Serb Municipalities 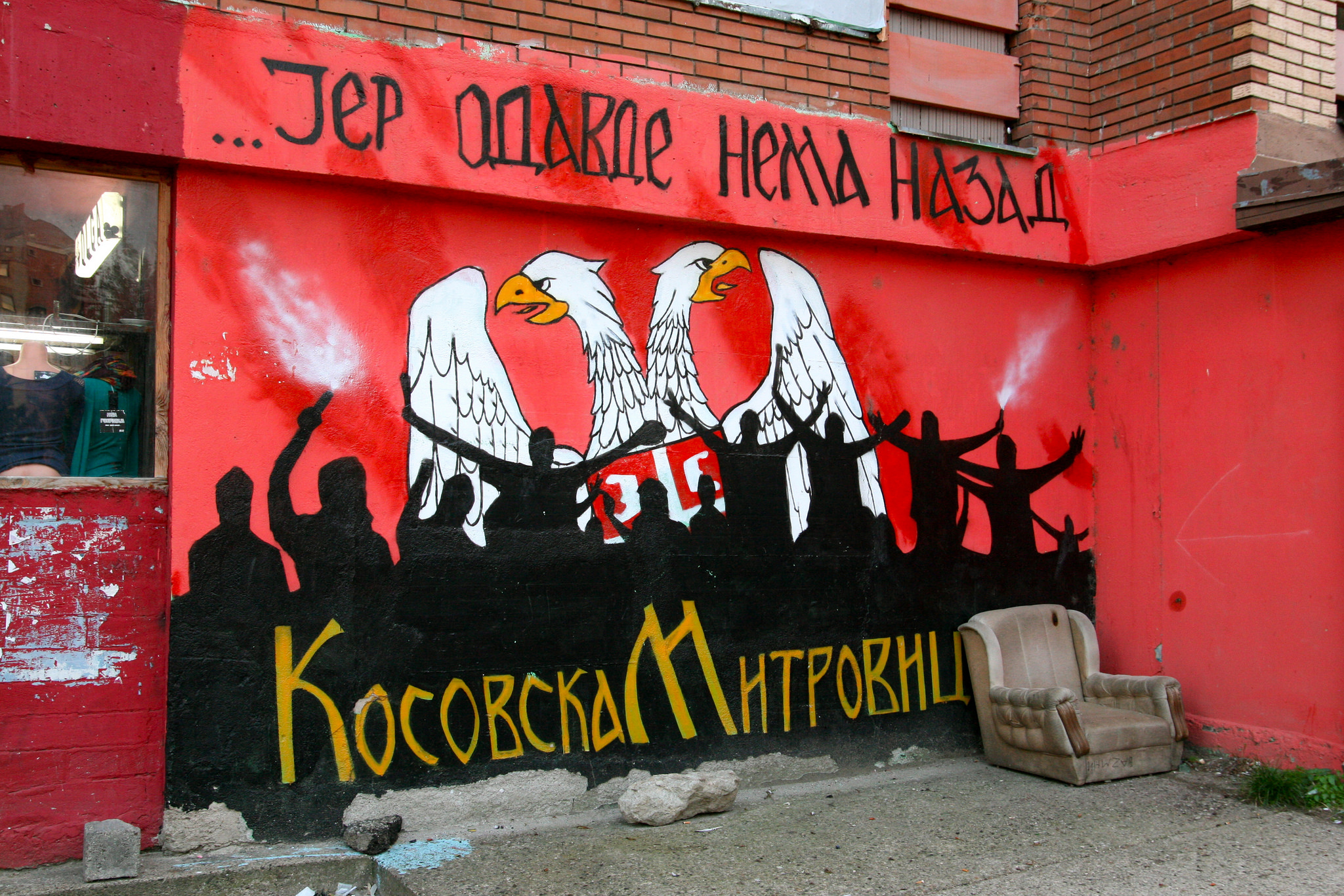 On August 25, Kosovo and Serbia have signed in Brussels a set of agreements which, according to the EU, marks a turning point in the normalization process between the two countries. A key deal establishes the Association of Serb Majority Municipalities, enabling the Kosovo Serbs to have a greater autonomy. Other agreements foresee the removal of the barricade on the Mitrovica bridge, a new dialing code for Kosovo and the energy sector.

Authorities in Pristina say the agreements will open the path to extend the sovereignty of Kosovo in the Northern part of the country, with a majority Serb population, and enhance Kosovo’s territorial integrity. Kosovo Prime Minister Isa Mustafa, following the long Brussels meeting, said the agreements achieved to preserve the statehood of Kosovo.

Serbs in Mitrovica North consider the agreement on the Association as a great victory, and celebrated with fireworks. The Mayor of Mitrovica North, Goran Rakić, said that through this agreement Belgrade created a better life for Serbs in Kosovo. The radical leaders in the North, however, oppose the integration of Serbs in the Kosovo institutions and estimate that Serbs will not benefit at all from this association. “It will not help Serbs to remain in Kosovo. The Association of fisherman will have more competences than the Association of Serb Majority Municipalities. This agreement means Serbia handing over Kosovo,” said the politician Marko Jakšić to local media.

On this topic, read also: Kosovo: Beyond the Brussels Agreement , by our Francesco Martino, published by the Istituto per gli studi di politica internazionale (ISPI) within the broader analysis "The Balkans Approaching the EU".

The Association incited harsh reactions among opposition parties and civil society organizations in Pristina. Some called the people to stand up against the implementation of the Agreement. The main opposition party, Vetëvendosje (Self-determination), did not exclude the possibility of using violence for opposing this Agreement. Opposition leaders say that, with the creation of the Association, Kosovo will be divided in two.

“Kosovo will now have two Assemblies, two Presidents, a Government and a Board ofAgreement of the Association of Serb Majority Municipalities, two telecom operators, two energy companies, a divided judicial system, divided police, an increasing number of civil servants – the number of employers in the Association with be from five to ten thousand – two health and education systems. Hence, now Kosovo will become a place where the government in Pristina will govern with Albanians, Bosnians, Turks and Roma, while Serbs will be governed by the Association of Serb Majority Municipalities and Belgrade,” says Ilir Deda, an MP from Vetëvendosje.

Ramush Haradinaj, leader of the Alliance for the Future of Kosovo, said that the Agreement on the Association endangers the functioning, sovereignty, integrity and statehood of Kosovo. The opposition, stated Haradinaj, will form a working group which will “find discrepancies between the latest agreements in Brussels and the Constitution, the Comprehensive Status Settlement for Kosovo and the deal for the normalization of relations between Kosovo and Serbia”.

Civil society members claim that the Agreement on the Serb Majority Municipality Association does not create an organization, but a third level of government. As they say, the full oversight over education, health, local economic development, local planning, show that this Association introduces a third level between the municipality and the central government.

The Kosovo Government issued a long statement trying to convince opponents of the deal that the Kosovo law will function in the whole territory. For the first time, Kosovo will have an independent dialing code, 383. Austria will apply on behalf of Kosovo to get this code, and all existing codes (including the one used by Serbs in Kosovo, 381) will be part of the new code, explains the Government. Furthermore Serbia will remove all barricades for Kosovo’s membership in the European Network of Transmission System Operators for Electricity, and will extinguish all Serbian energy operators in the north of Kosovo. The Government also stated that the Association will be a body composed by Serb majority municipalities, functioning in full accordance with the Constitution, and will help municipalities to implement local projects. Last but not least, the deal on the removal of the barricade in Mitrovica bridge will take place on 15 October, and until mid June 2016 the bridge that divided the city will be opened for pedestrians and vehicles, becoming a bridge uniting communities, reads the statement of the Government.

The package of agreements between Kosovo and Serbia followed several unsuccessful and difficult meetings in Brussels, along with international pressure in both sides to give a chance to the normalization of relations. The compromise to sign the deal was achieved after both Pristina and Belgrade boosted hopes of a faster accession to the European Union.