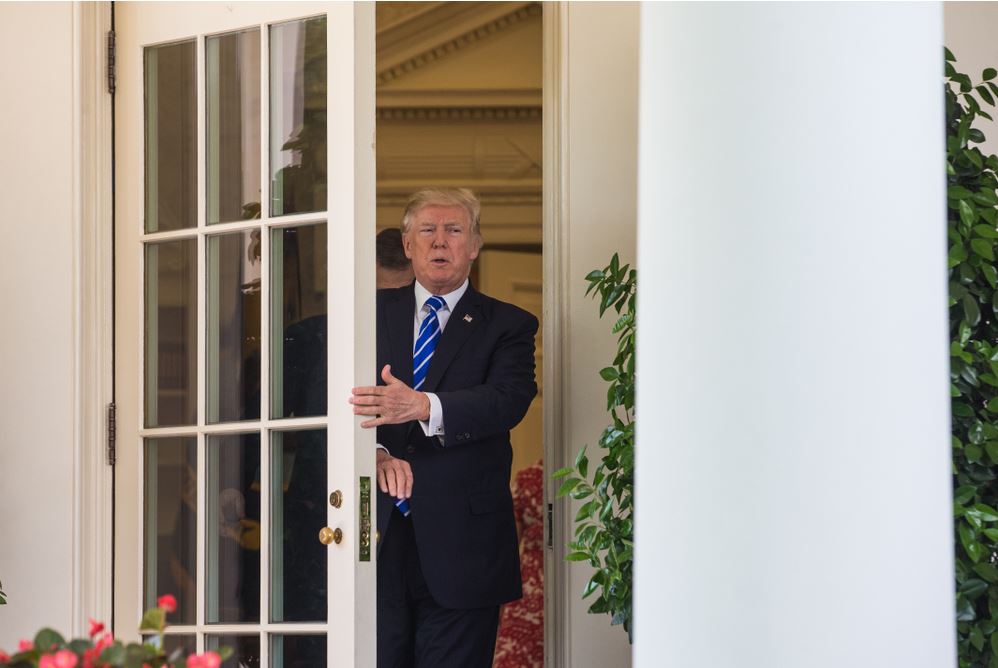 Almost a month after the agreement signed by Kosovo and Serbia in the U.S., expectations are high on Kosovo's side. Prishtina's goal remains mutual, legally binding recognition

Kosovo had not received a new formal recognition of its statehood in a long time: this changed on September 4th with the direct involvement of U.S. President Donald Trump. After Prishtina signed in Washington a US-sponsored agreement on economic normalisation with Belgrade, Israel declared its intention to recognise Kosovo's independence.

This was a breakthrough for Kosovo, since the recognition process had stopped for almost two years due to an aggressive de-recognition campaign from Serbia. However, Israel has yet to formalise its recognition of Kosovo’s independence, nor has Kosovo opened its embassy in Jerusalem, as was agreed in the White House.

Kosovo Prime Minister Avdullah Hoti and Serbia's president Aleksandar Vučić  signed two separate documents in the Oval Office. “I am pleased to announce a truly historic commitment, Serbia and Kosovo have each committed to economic normalisation”, Trump said in a press conference alongside leaders of both countries.

One agreement or two?

The Washington agreements were signed by Hoti and Vučić in two separate copies and with some differences in the signed text. The signatures of the two leaders therefore do not appear jointly under the same document. This important element has led many analysts to doubt that the agreement reached under the aegis of President Trump can be considered an actual international treaty

Almost a month after the agreement was reached, a government source tells OBCT that Kosovo's government is very proud of the recognition from the state of Israel, "while other topics such as the 'mini-Schengen zone' or the management of the Ujmani Lake remain to be further discussed".

Expectations on Kosovo's side remain high: by the end of the process, the government’s goal is mutual, legally binding recognition.

The agreement and the U.S. electoral campaign

Independent analysts in Kosovo and abroad, as well as opposition political parties, saw the direct involvement of the Trump administration in the process of dialogue between Kosovo and Serbia as a move mainly directed to boost Trump’s campaign toward reelection in November. On the other hand, everybody in Kosovo applauded the recognition from the state of Israel.

"The provisions on the economic normalisation document endorsed separately by Kosovo and Serbia contain a mixture of elements that seem to cover not only issues concerning economic normalisation between Kosovo and Serbia, but also Trump's electoral agenda and foreign policy objectives as well as the advancement of Israel's interests", Gezim Visoka, Associate Professor of Peace and Conflict Studies at the School of Law and Government of Dublin City University told OBCT.

Prime Minister Hoti insisted that the agreement brings many benefits for Kosovo and its citizens. “The agreement brings Kosovo one billion dollars, recognition by Israel, the strongest partnership that Kosovo has ever had with the US, and most importantly the full involvement of the U.S. in the negotiations. We did not agree to the 'Novi Sad Mini-Schengen', but we accepted the 'Washington mini-Schengen' as an equal partner in this agreement”, said Hoti in front of the parliament.

Criticism and doubts on the agreement

Opposition parties in Kosovo and civil society representatives, however, have raised concerns over three significant points mentioned in the White House agreement.

The first and most debated one is that Kosovo agreed to share the Ujmani Lake (hastily renamed "Lake Trump" ) with Serbia as a reliable water and energy supply after a feasibility study that will be carried out by the U.S. Department of Energy.

Another part of the agreement that was seen as a step back was that Kosovo agreed to suspend its efforts to apply for membership in international organisations for one year, as Serbia agreed to stop the de-recognition campaign against Kosovo's independence for the same period.

According to Gezim Visoka, Kosovo can turn this period in its favour by undertaking all the necessary measures for future applications. “Membership in international organisations requires many domestic reforms and concessions often to the detriment of national sovereignty. So, the more one integrates in the international community, the more constraints are put on the respective country”, Visoka told OBCT.

Furthermore, the professor of the Dublin University thinks that Kosovo’s government should use this period to advance its campaign for securing new diplomatic allies and expanding diplomatic ties. In his opinion, it will be hard but not impossible for Prishtina to turn the tide in its favour.

Parties also agreed on the implementation of the previously signed agreement for the Belgrade – Prishtina railroad, signed on February 3rd, 2020. In addition, both parties will commit to a joint feasibility study on options for linking Belgrade’s and Prishtina’s rail infrastructure to a deep seaport in the Adriatic.

Two weeks after the meeting in Washington, an economic delegation led by special envoy Richard Grenell visited Kosovo and Serbia – a visit which is considered the first step towards implementing the economic normalisation agreement.

In both countries, U.S. officials promised new jobs and financial support for businesses in the private sector, while the visit itself came as a surprise for leaders of Kosovo and Serbia. During the Belgrade visit, the regional office was opened of the U.S. international development Finance Corporation.

“Such a visit was unexpected even though we knew it was on the agenda. Anyway, we thought this would happen after the U.S. elections, not two weeks after the meeting in the White House”, the governmental source told OBCT.