Trump, elections, and the Balkans 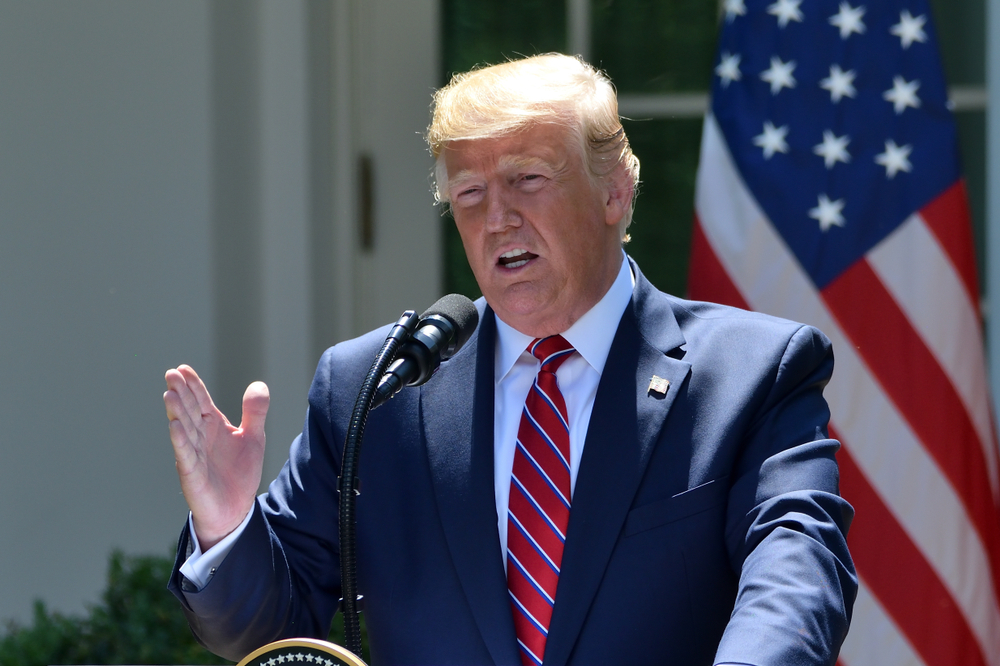 Elections for the US presidency are approaching and Donald Trump is determined to score some foreign policy success for his election campaign. He failed with Kim Jong-un and North Korea. Why not try the agreement between Serbia and Kosovo?

The last enlargement of the European Union dates back to 2013 when, on July 1st, Croatia made its official entry becoming the 28th member country. Then nothing more, in fact Great Britain's egregious defection with the 2016 referendum that brought the number of members at twenty-seven. Yet the EU's enlargement policy must be counted among the few successes of the common foreign policy. It was not at all easy to bridge the political, economic, social, and cultural cleavage that separated the countries of the former Warsaw Pact from the others of the old continent.

Brussels has been able to steer the process that has transformed the states of Central and Eastern Europe into liberal democracies and market economies with huge investments in both human and financial resources. Not everything went smoothly, though. The cases of Poland and Hungary, in fact, remind us that in order to complete the democratic metamorphosis we need a set of values ​​that cannot take in a few years. Not all butterflies that come out of the cocoon take flight. This is what has cooled the European public opinion's enthusiasm for a process of enlargement that is still formally underway but actually delayed instrumentally beyond all measures. The victims of this rethinking in progress are the countries of the Western Balkans, or the republics of the former Yugoslavia plus Albania. The last Balkan war in 1999 led to the secession of Kosovo, but after 20 years the political configuration of the region still appears too fragile.

Territorial, historical, ethnic, and religious disputes poison the relations between states prey to ultra-nationalist elites that live off confrontation and opposition. Bosnia and Herzegovina is always on the verge of collapse, imprisoned as it is in a complex, ethnic-based institutional architecture that ended the war, but ended up paralysing the state's functioning. Serbia and Kosovo are at loggerheads, with Belgrade refusing to recognise the independence of the former province. And it is precisely in Kosovo that the uncertain European foreign policy is likely to run aground. Since 2011, Brussels diplomacy has led the negotiations which should lead to the normalisation of relations between Belgrade and Prishtina. In nine years, over 30 sectoral agreements have been signed between the parties.

The European Union provides large funds to both countries to support an accession process that entails far-reaching structural reforms. Furthermore, since 2008, the most important European foreign policy mission has been operating in Kosovo, with the task of assisting and monitoring fragile local administrative structures. In practice, Europe acts as a babysitter to wean a country that is struggling to function on its own. It has always done so in concert with American diplomacy. Until a few months ago, when Washington decided to bypass Brussels taking the reins of complex negotiations.

Presidential elections will take place in November in the US. Trump wants to credit himself in the election campaign as a world-class statesman by pinning some foreign policy medals on his chest. It went wrong with Kim Jong-un and North Korea; the announced deal with the Taliban in Afghanistan is creaking. Why not try the frozen conflict between the two Balkan states?

Richard Grenell, the American envoy, has been hyperactive in recent months. Insistent rumours rebound from many sides that in Washington an agreement would have already been found between Vucic and Thaci, the presidents of Serbia and Kosovo. It would imply an exchange of territories along ethnic lines: the northern part of Kosovo, populated mainly by Serbs, would pass under the control of Belgrade while a strip of Serbia, populated mainly by Albanians, would pass under the control of Prishtina.

Redesigning the borders in the Balkans, however, is like lighting a match in a powder keg. Everything could explode. Bosnia would shatter with new inter-ethnic tensions in North Macedonia and Montenegro. Again, the nightmare of another war in the space of the former Yugoslavia. US diplomacy cares little about the vortex of instability in which the old continent could be sucked.

America is the player while Europe is the payer. Put simply, Washington decides and Brussels pays. And it pays twice: first the hefty bill of the post-war reconstruction of the Balkan area, then for the devastating consequences of the agreement decided in Washington. So much for the alleged transatlantic solidarity.