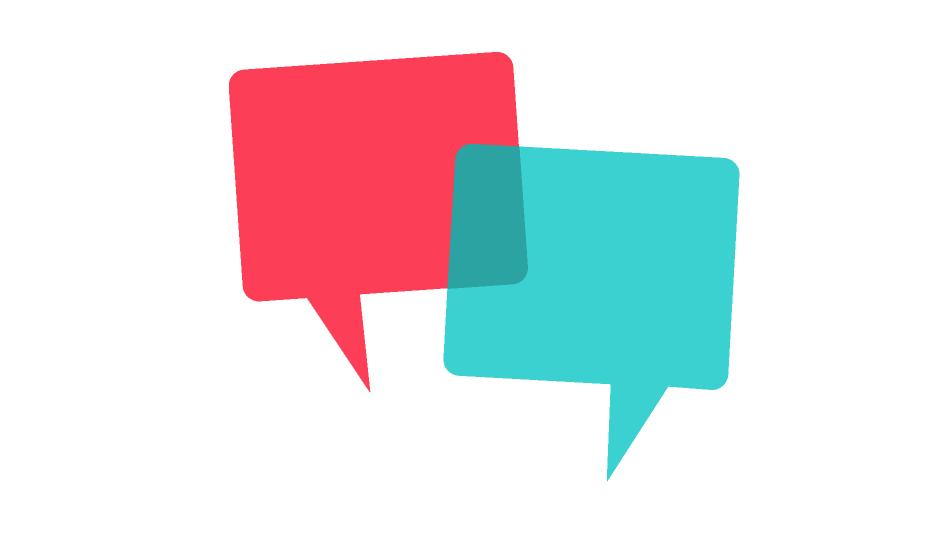 A real diplomatic race between the US and the EU has recently started on the Serbia-Kosovo negotiations. The opinion of Lulzim Peci of the Kosovar Institute for Political Research and Development and Sonja Biserko, founder and president of the Helsinki Committee for Human Rights in Serbia

The Belgrade-Prishtina dialogue, aimed at reaching the normalisation of relations between Serbia and Kosovo, was launched in 2011 with the mediation of the European Union. Over the years, the negotiations were marred by ups and downs. After a long suspension, lately both the EU and the US – with the appointments of Miroslav Lajčák and Richard Grenell as special envoys – have stepped up efforts to resume the dialogue on separate tracks, creating a bit of confusion in the region and an unnecessary diplomatic competition. We have asked two outstanding representatives of the civil societies of Kosovo and Serbia their opinions on the current political situation and the future of this dialogue.

Lulzim Peci is the Executive Director of the Kosovar Institute for Policy Research and Development (KIPRED).

Sonja Biserko is the founder and president of the Helsinki Committee for Human Rights in Serbia.

EU special envoy Miroslav Lajčák hopes to restart the Belgrade-Prishtina dialogue before the end of July. In your opinion, what went wrong in the EU-facilitated dialogue so far, and what should be changed in the format in order for it to make substantial progress?

LP. First of all, the Brussels dialogue has been led by the mantra of the “strategic ambiguity” by treating Kosovo in “neutral status” terms and Serbia as a full-fledged state, which at the same time was considering Kosovo as its part. This approach, regardless of the fact that it has brought a very fragile détente between Kosovo and Serbia, proved to be a strategic mistake, as it has not led to a comprehensive normalisation of relations between the two countries. In contrary, relations between them have remained tensed and hostile. Secondly, more than 30 agreements have been achieved between the two capitals, but there was not a verification mechanism in place by Brussels to impose the implementation of those agreements, which in essence discredited the format of EU dialogue. The dialogue that is expected to be led by EU Special Envoy Lajčák should move on from this barren “strategic ambiguity”. Instead, it should focus on explicit recognition of Kosovo by Serbia which, in my opinion, is a precondition for a comprehensive normalisation of relations between Prishtina and Belgrade.

SB. The dialogue went in the wrong direction when former EU High Representative Federica Mogherini allowed the change of format, i.e. the partition deal. The problem is that Serbia’s only option was always partition, and it is not surprising that Belgrade tried its best to convince the other side to become part of it. It would be interesting to know details of how Albanians, including Edi Rama, became Belgrade partners in the deal.

In 2011, the EU was tasked by the UN with leading the Belgrade-Prishtina dialogue. This was done in concert with the US and other international actors. Now the US is competing with the EU, facilitating its own dialogue in alternative to European efforts. Do you think that two dialogues are better than one? How do you see the American initiative that seems to be based more on a domestic electoral agenda than on the real needs of Serbia and Kosovo? Are you concerned that current EU and US diverging actions as regards the Belgrade-Prishtina dialogue could spread also to the neighbouring countries, impacting on the overall precarious stability of the whole region?

LP. I do not think that the Kosovo-Serbia dialogue has any importance in the US domestic electoral agenda. On the other hand, US Envoy Ambassador Grenell has declared that his mediation venture is coordinated with German and French National Security Advisers, and at the same time another meeting is planned to be hosted by President Macron and Chancellor Merkel in Paris in early July. Obviously, there are few parallel mediation efforts taking place simultaneously, but personally, I expect that throughout this process a trans-Atlantic synergy will be achieved, because this is not a matter of desire, but a necessity for the stability and security in the Western Balkans that is also challenged by Russia and China.

SB. The US and the EU have worked together in the Balkans since the 1990s, and their alliance had some weight in talking with Belgrade. Unfortunately, Trump’s administration changed the context not only in the Balkans, but worldwide. Most of the US Balkan experts have left the office or are marginalised. The new ones have little or no knowledge about the Balkans' recent history. The Balkans are not relevant for the US elections, but for some reasons they are now trying to cut the deal which is already, as many insiders point out, on paper. It can also be viewed as an act against EU credibility. I do not think that a two-track dialogue can contribute to the solution, having in mind that the EU is against partition and the US is now facilitating a partition deal. In the meantime, Russia has also come forward with some messages concerning Kosovo. All in all, it looks as if the Balkan arena serves as a playground for some international actors. Since Kosovo is the European problem, it is only the EU which should be the main broker in the Belgrade-Prishtina dialogue. In case the US option (partition) wins, it would seriously undermine regional stability and renew territorial pretensions.

As to the dialogue that is aimed at reaching a legally binding, comprehensive agreement with mutual recognition, do you believe that the question of the land swap is off the table or it is still an option for the two sides? Do you think that the setting-up of the Association of Serbian municipalities could help strengthen stability in the region and further guarantee the respect of the rights of the Serbian population in Kosovo?

LP. I am sure that Vučić will try to open the land swap option during the negotiation process, but I do not think that this option has any support either in Washington or in Berlin and Paris. Also, this option is strongly opposed by the government and people of Kosovo, including Kosovo Serbs. Therefore, I think that this option has minimal chances to become an outcome of the negotiation process. Strengthening collective rights of Kosovo Serbs will strengthen multi-ethnic democracy in the country, if it is not done at the expense of the functionality of Kosovo as a state, which is a fundamental precondition for increasing the quality of life and prosperity of every citizen and its people.

SB. Land swap is not off the table yet. As long as Serbia has Russian support, the swap will be an option for Belgrade. Unfortunately, Serbia – though rhetorically for the EU membership – does actually nothing to abide with standards and reforms provided by the Commission. The Association of Serbian municipalities in Kosovo is the real reason behind the blockade of the dialogue. It is about the interpretation of the Serbian status in Kosovo. Belgrade is pushing for a Republika Srpska- status, which means a dysfunctional state like Bosnia. The piecemeal approach by the internationals as was practiced over the last three decades always ends up appeasing Serbia as the bigger and central state in the Balkans. Kosovo, also Bosnia, should be viewed from the regional perspective as well, because this is the only way to keep balance and hinder ethno-nationalist agendas.

Since its start in 2013, more than 30 agreements have been signed within the framework of the Belgrade-Prishtina dialogue. Many of these, though, have not been implemented or only partially implemented by the two sides. Don't you think that the EU should set up a verification body to check the follow-up of the agreements signed?

LP. I think that a EU – US verification mechanism should be part of the comprehensive agreement between Kosovo and Serbia, and it should be a subject of Chapter 35 of the Acquis for Serbia and integration process of Kosovo into EU.

SB. Indeed, these agreements are relevant for both sides and should be pursued. Dialogue should be continued along Brussels agreement framework. The EU should get more engaged in monitoring the implementation of those agreements, which can change the reality of Kosovo. But recognition of Kosovo is an imperative. Consolidation of borders would be an important step forward, as it will hinder the constant homogenisation on both sides and open the space for other existential issues.

Is there any way the European Parliament can support the resumption of the Belgrade-Prishtina dialogue like, for example, by setting up a forum of civil society organisations from Kosovo and Serbia that can accompany and run in parallel with the official dialogue at non-governmental level? How to prepare public opinions to accept a comprehensive settlement that in any case will be a compromise?

LP. The European Parliament can play a threefold role in relation to the Kosovo-Serbia dialogue. First, it might be very useful in order to increase transparency and accountability of the EU Commission, if the Committee on Foreign Affairs of the European Parliament establishes a working group on Kosovo-Serbia dialogue in charge of overseeing the Prishtina-Belgrade negotiations that was missing in the past. Second, the Committee can engage MPs from both Kosovo and Serbia in a dialogue for normalising relations and building cooperation between the parliaments of both countries. Third, facilitation of the dialogue between civil society organisations and media from both countries may help building a positive environment for public opinions in both countries to accept a possible agreement.

SB. The EU should also be more engaged with civil society, especially the part which advocates liberal values and Kosovo sovereignty. There should be more communication between the two sides on different levels – civic, academic, media, cultural. This can prepare society for the normalisation of relations and future cooperation.