Kosovars need help to speak out 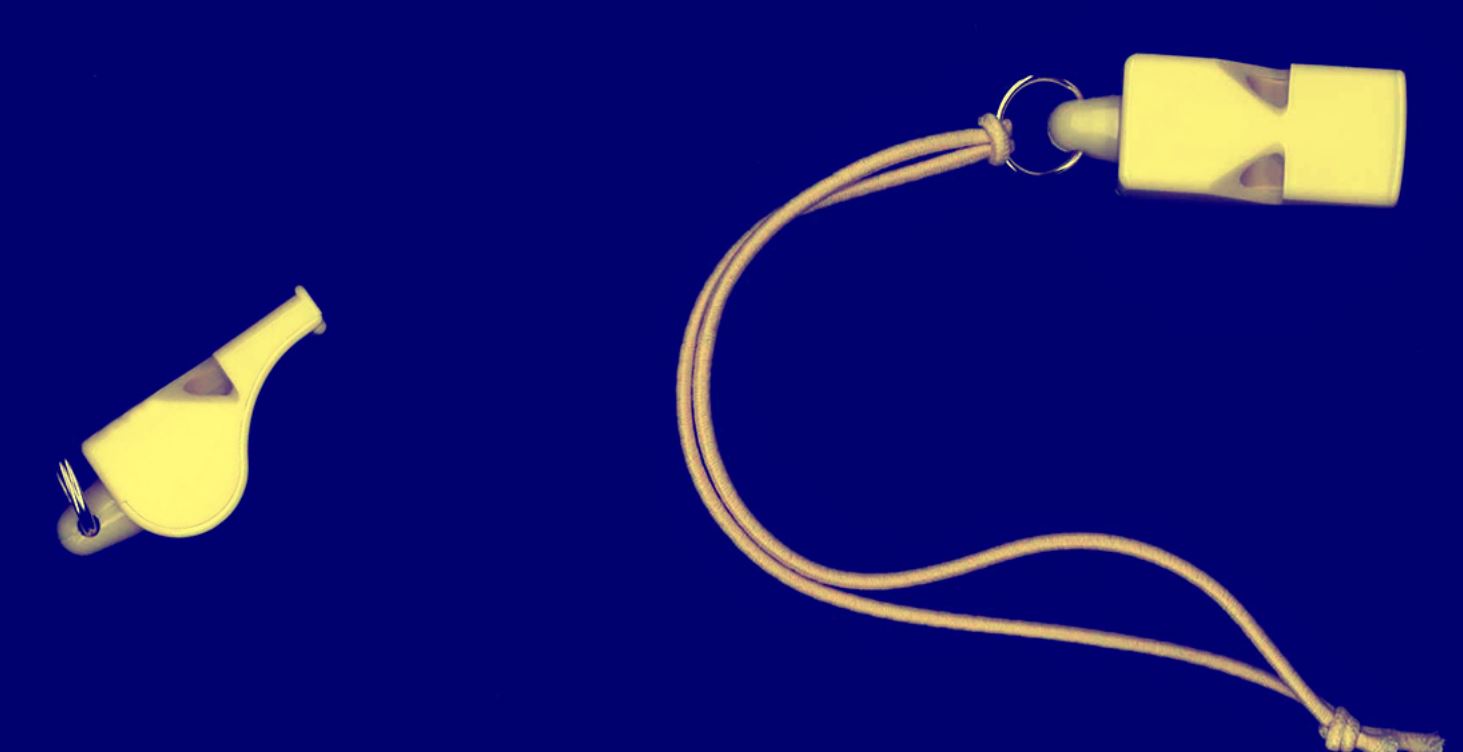 (Originally published by Kosovo 2.0, our media partner for the project ECPMF)

Recent allegations of corruption within the EU Rule of Law Mission in Kosovo (EULEX) made by the mission’s former head of judges, Malcolm Simmons, sent shockwaves through the Kosovar public and even the international community.

On Nov. 16, Simmons spoke to well-known French daily Le Monde, alleging corruption at the very heart of the mission, saying that the organization was subject to political interference. “I don’t want to be part of this farce anymore,” Simmons claimed.

The reaction from EULEX was rapid. A statement issued that same day by the mission claimed that Simmons has been involved in a series of investigations by EULEX regarding “serious allegations” over the past year. Other allegations about Simmons have subsequently also appeared in the press, from a false PhD to a lack of legal qualifications.

Who are whistleblowers? Why can a worker decide to become one? And if they act in the public interest, who protects them? For a comprehensive overview of the ongoing European debate, see our dossier based on the materials available on the Resource Centre   on media freedom

The case has echoes of a previous incident involving another British prosecutor, Maria Bamieh, who was dismissed from EULEX in August 2014, allegedly as a result of her raising accusations of ignoring corruption and bribe-taking against the mission. She later claimed that an attempt to prosecute her was the culmination of what she describes as a three year campaign to stop her from exposing a “culture of corruption.”

In both cases, the allegations are unproven and motives are unclear, but both Bamieh and Simmons have contributed to the narrative that the mission that was sent to fight corruption may itself have become entangled in wrongdoings, and could have provided a small window into what is often perceived as a hermetically sealed institution.

Both Bamieh and Simmons are seen by some as questionable whistleblowers, but does the perfect whistleblower exist? The Council of Europe defines a whistleblower as “any person who reports or discloses information on a threat or harm to the public interest in the context of their work-based relationship, whether it be in the public or private sector,” but the concept is more difficult in reality than it is on paper.

Alongside every major act of whistleblowing, allegations and repercussions follow, from Edward Snowden to Julian Assange. While some are the victims of wrongful dismissal and smear campaigns, there will always be individuals who will try to misuse the concept of the whistleblowing, not to serve the interest of the public but their own self-interest.

But the murkiness of the EULEX cases should not discourage potential whistleblowers in Kosovo. Currently, instances of recognised whistleblowing in Kosovo are rare. While speaking out against corrupt practices is less infrequent, in 2015, there were only three cases where people sought legal help.

The Law on Protection of Informants was only passed in 2011, and the language it employed was problematic, as the term “informant” has a bad connotation for Kosovars. In Kosovo before the 1999 war, “informants” were considered to be those that have served the regime, and were often referred to as spies of the oppressive regime. The scars of the past are still present with people hesitating to openly denounce wrongdoings within the institutions or companies that harm the public interest.

The Law on Protection of Informants is not only problematic because the language it uses to describe whistleblowers. It also fails to meet the standards of the Council of Europe and the European Court of Human Rights (ECHR).

While the ECHR distinguishes whistleblowing and witness protection, the current Kosovar law on protection of informants does not make such a distinction. Many critics have said that the law needs to be substantially amended in order to encourage whistleblowers to speak up, while feeling more protected.

When the law was passed, no further discussions were held at the assembly, amply demonstrating the commitment of Kosovar lawmakers to whistleblowing. This attitude comes despite the fact that, if effectively used, whistleblowers can be the most efficient way to fight corruption, misuse of power and corruption.

On the other hand, the amount of cases that utilize the law are not a realistic measure of whistleblowing, as there are often individuals who speak out but are not aware of how best to implement their rights. This state of affairs is a result of a weak informing campaign regarding the potential use of the Law on Protection of Informants for those who whistleblow, which has been almost nonexistent, and has led to people having no information on their rights in this field.

Article 3 of the law specifies that no disciplinary measures or any punishment can be undertaken against an employee who shares information in the interest of public. If well utilized, such a statute could empower employees in both private and public institutions to reveal any wrongdoings or corruption in their respective institutions.

Kosovo institutions should play a more encouraging role for whistleblowers, while awareness campaigns should be launched to make whistleblowers more vocal and feel protected. Immediately there must be initiatives being taken to make changes to the current Law on the Protection of Informants, which is not in spirit with the best European practices.

It is not an exaggeration to say that only by encouraging whistleblowers to speak up and protecting them, will there be an efficient way to tackle corruption and wrongdoings seriously in Kosovo’s institutions as well as in its private companies.

Who are whistleblowers? Why can a worker decide to become one? And if they act in the public interest, who protects them? For a comprehensive overview of the ongoing European debate, see our dossier based on the materials available on the Resource Centre   on media freedom