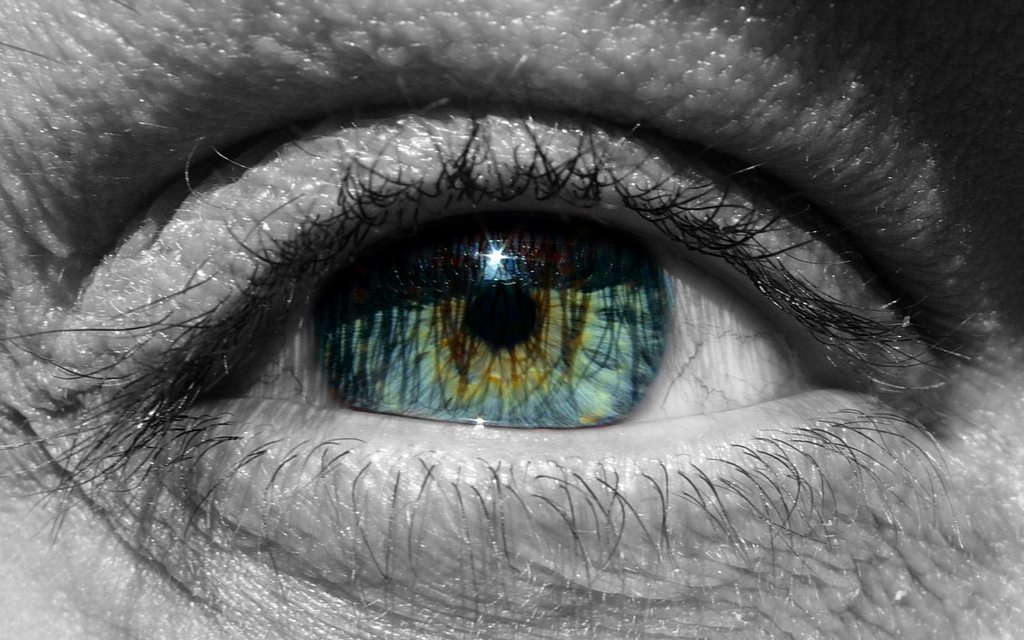 The resources invested by the EU in Kosovo have not affected the power of organized crime and the level of corruption within local institutions. The recent turnover in Eulex's top management and the pressure from Berlin could, however, improve the effectiveness of the European mission

In November 2012 the European Court of Auditors (ECA), headquartered in Luxembourg, set down in black and white what was, after all, already old news: the European Union has channeled many financial resources onto Kosovo and its mission there (Eulex), without achieving any improvement on the fight against crime and corruption in the former Serbian province.

Along with shelling out the flood of money – around 700 million Euros - to Pristina since independence day, the Court's judges underlined how the upstream inefficiency in Eulex, the watchdog-to-be for the rule of law in Kosovo, was ascribable to the poor preparation of its staff (about 2,500). The Court pinpointed that the member states were sending judges, officials and policemen to Pristina, but these were not properly qualified.

“The report is irreproachable”, tells Osservatorio Balcani e Caucaso a Western diplomat with a long experience in Kosovo and presently holding an important office in Pristina. “Too much money has been spent for Eulex. The officials' salaries and daily allowances are excessive and the staff cannot live up to the situation, as highlighted by the ECA judges. For those working in the mission, what matters is the salary along with the location. How else would you explain Eulex staff leaving Pristina to go back to their country on week-ends?”

According to the ECA, Eulex's deficit, its malfunctioning and the high costs of the most expensive civilian mission ever deployed in the history of the EU do not only depend on the mission's top managers and executives. What impacts the mission are also the scarce coordination between Europeans and Americans in Kosovo, the well-known internal fractures in the EU on the recognition of the former Serbian province, and the attitude of the Pristina authorities never showing too much interest in the rule of law. Experts never fail to underline this, highlighting the level of corruption dominating local politics.

“All true. Speaking with entrepreneurs, reporters and governmental and international officials, this problem keeps coming up, especially with reference to Thaçi's Democratic Party (DP). In the past few years as the government leader, the DP has occupied ministries, universities, banks and state companies, placing its men in key offices. Considering that 60% of jobs is in the public sector, the system becomes even more twisted. Even if Thaçi lost the next elections, he would still control the Country”, stated our diplomatic source on the condition of anonymity.

The end of inaction

The latest news from Kosovo, however, seem to suggest that some changes are happening. During the course of the past few months, the European judges have launched a series of operations to eradicate the plague of corruption, an actual emergency in the Country. Corruption devalues good practices, it damages economy and the law and favors organized crime. The two main initiatives on this front, at least in terms of media resonance, have been Nazmi Mustafi being sentenced to 5 years for abuse of office and Fatmir Limaj being indicted for leading a criminal organization involved with bribery.

Former prosecutor for the government's task force against corruption, Nazmi Mustafi was sentenced last May. He was arrested in April of 2012 and, according to the judges, he had demanded money from individuals whose economic standing was being investigated by his same agency.

The Fatmir Limaj case could echo even more strongly if only because, unlike Mustafi, Limaj – recently acquitted in the trial that saw him accused of war crimes against Serbians and Albanians in 1999 – is not a mere technician. He is, indeed, a rather important member of the élite of the Kosovo Liberation Army (UCK) veterans, leaders in Pristina. Limaj, comrade-in-arms with the present Prime Minister Hashim Thaçi, will stand trial for his alleged criminal actions from when he was Minister for Transportation. According to the judges, who indicted him in late July, he allegedly rigged bids and took bribes.

The figures on corruption-related investigations apparently justify Eulex's intensified action. In 2011, 33 sentences were inflicted and 18 trials brought to an end. Last year, the sentences increased to 45 and the completed trials to 25. There are 42 ongoing investigations this year.

Besides these figures and the two aforementioned judicial files, one closed and the other one pending, we cannot let two huge pieces of news that made all front pages go unnoticed. They do not concern corruption, but Eulex was decisive in both of them, witness to the ongoing protests. The first piece of news is the arrest of Naser Kelmendi, considered one of the major drug traffickers of South-Eastern Europe. He was handcuffed by Kosovarian agents following the arrest warrant issued by a European judge. The second piece of news is the sentence issued in April by Eulex judges against five Kosovarians guilty of explanting organs for international illegal trafficking, in the Medicus clinic in Pristina. The crime was performed after the war had ended. Though it can, under a certain perspective, be considered a form of continuation of the organ trafficking that had emerged during the war, with the possible involvement of the present Prime Minister Hashim Thaçi, at the time the political leader of UCK. This is being investigated by an international team led by the American Clint Williamson and had come up during the investigation of the Council of Europe led by the Swiss judge Dick Marty.

The question is: why now? What are the reasons that seem to have led Eulex from inaction to action? A reason lies in the taking of office by the German diplomat Bernd Borchardt, in late 2012. “Borchardt cleaned from the inside, laying off several officials, mainly French, who had not given proof of being impartial, by tightening relations with Thaçi and his allies. The consequences were made clear immediately: the tips through which the Drenica Group (the alleged crime network led by Thaçi) had previously avoided being investigated are over”, the diplomatic source states, adding that the new Eulex approach reflects the position of the German government. “Berlin has finally taken the lead, with two objectives: avoiding Kosovo becoming a failed state and ensuring, on an international level, that Pristina and Belgrade reach a way of living that would have positive effects on the whole Balkan region. The two go hand in hand.”

All this adds up to the debate on Eulex's future. As per agreements reached between Brussels and the Pristina Government, Eulex should soon be dismissed. However, it is all the more likely, and practically certain, that this will not happen: the mission shall continue even after 2014.

The remarks made by German Internal Affairs Minister Thomas de Maiziere, right when the EU Court of Auditors released its report on Eulex, sound almost like a prophecy. “We need a new beginning, a new name, a new structure, new people, a new mandate”, he stated. In other words: there is a long way to go and Europe cannot afford to leave the rule of law situation a disaster, after all the money spent in the former Serbian province. A few weeks later, Eulex registered the arrival to head office of Bernd Borchardt. A German, of course.