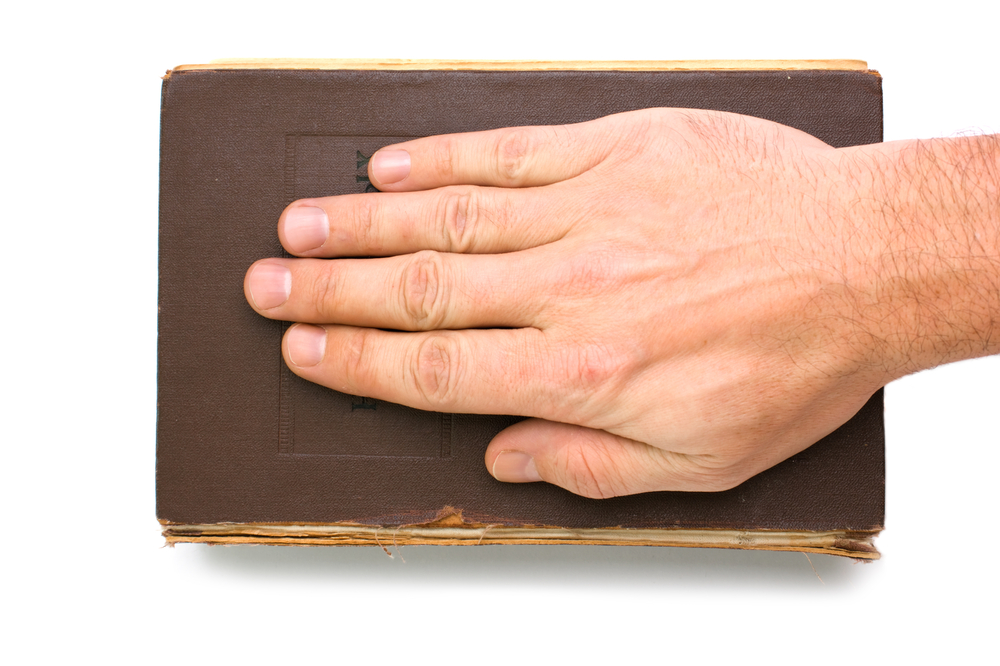 The new criminal code procedure approved by the Kosovo Parliament makes it even more difficult for witnesses to give evidence, and risky

Witness protection is a known problem in Kosovo. A 2010 report by the Council of Europe found that the situation there was the worst in the Balkans. The matter is noted in all European Commission progress reports on the country. The problem was also highlighted in the first thirty pages of the 2008 ICTY judgement that acquitted former KLA commander Ramush Haradinaj. The judgement illustrated difficulties in persuading witnesses from Kosovo to go to the Hague and testify. The same court convicted a former Kosovo official for trying to keep a protected witness from testifying against Haradinaj. And in the latest, and final, Haradinaj trial other witnesses refused to talk or changed their version of the story. The same things happened in the ICTY trial of KLA hero Fatmir Limaj. In both cases, some of the witnesses died “premature deaths.”

Crime is notedly high in Kosovo; not so much petty crime, but corruption and organised crime. The causal relationship between lack of witness protection and crime is obvious: without witnesses there are no convictions, and without convictions there is no crime deterrence. Where witness protection increases, impunity declines and crime drops because existing criminals go to jail and new ones are forced to think twice before asking for a bribe. Hence, one would expect Kosovo to write laws that better protect witnesses, make it easier for people to testify, and facilitate prosecutors' use of witness testimonies.

Its government and parliament have done the exact opposite. The new code of criminal procedure, which was promulgated a few weeks ago, contains rules that say the following: (a) if a witness who gave an incriminating statement to the police or the prosecutor before a trial changes his version while testifying in court, the prosecutor cannot challenge what the witness says (by quoting his pre-trial statement), but can only ask him whether his memory is correct; (b) if the same witness dies before having testified in court, his pre-trial statement cannot be used as evidence, or is given only very limited value.

Objectively, rule (a) is an incentive to intimidate witnesses: if I learn that an old lady who saw me stealing an apple has spoken to the police, and I threaten her against testifying in court, she will face two options: either confirm her statement and risk my vengeance, or retract it and risk nothing. And rule (b) is an incentive to kill witnesses: if she resists my threats and I kill her before the trial, her words about my theft become worthless. The effect on witnesses is equally clear: they will know that if they talk they will be exposed to intimidation, and, if they resist, threats to kill them could be a rational option for the accused criminal. With these rules, the witness will become a rare species.

The underlying policy, therefore, is to discourage witnesses from testifying, and its objective is to weaken the repression of crime. This is not an innocent mistake. I am told that work on the code has lasted more than a year. I wonder how such a policy could pass through expert committees, government meetings and parliament sessions without anyone – not even ICO, Eulex, or the opposition political party – raising a finger.

But there is more. The draft code was meant to apply to new cases only, not to pending ones. In parliament, however, an amendment has been added that seeks to make the new rules also applicable to pending cases.

Making new procedural rules applicable to pending trials is an irrational and wholly unprecedented move. For obvious reasons: it is like changing the rules of the game while the game is being played. Imagine a game of chess in which, after the twentieth move, a friend of your opponent makes a rule that says that knights cannot jump over other pieces just after you have exchanged your rook for a knight. Like chess players, prosecutors and lawyers have strategies on how to conduct a trial, and these strategies are based on the rules of the game. If these rules change, a winning move could become a losing one.

So, why did the parliament try to change the rules of the game? The war crimes trial against Fatmir Limaj and his former KLA comrades (the “Klecka” case) depends mainly on the words of a dead witnesses. The story is a familiar one. A man had testified to the prosecutors, based on his statement the accused were arrested, but the witness killed himself before testifying (because – the press reported – of the unbearable emotional stress of testifying against powerful people). In the first instance, Limaj and his soldiers were acquitted because the judges decided that the words of the dead witness could not be used as evidence (they effectively anticipated the new rules). But there was an appeal and the Supreme Court of Kosovo said that, although the witness had died before testifying in court, his words could be used as evidence (this was the old rule). This ruling reversed the acquittal and ordered a new trial, which is now pending. Limaj and the other accused were immediately re-arrested.

We know that the statement of the dead witness is very strong evidence because it is the basis on which the two suspects were arrested twice and are still in pre-trial detention. The presumption of innocence remains, of course, but it is safe to say that after the appeal decision, a conviction is likely, even very likely. Yet if the new rules were to be applied – as the parliament wants – an acquittal would be certain. Without that testimony, there is no case. The only conclusion is that Parliament may want to save Limaj from a long jail sentence.

The amendment – I am told – is badly written and might not work. So this case, Medicus and other ones will probably continue unharmed. But the effect of rules (a) and (b) on future cases and on crime and impunity levels remains. Kosovo’s authorities should change this code presently: they should legislate in favour of crime repression rather than against it.

I would view this as a rather important test for Kosovo. If the opposition and the public – assisted, I would hope, by the EU and Kosovo’s foreign friends – can persuade the government and the parliament to change these rules, it would mean that at least the worst excesses of Kosovo’s élite can be restrained. If they fail, it would mean that Kosovo’s political system still lacks basic checks and balances.