The risk of fallacy: assessing the impact of fake news on democratic politics 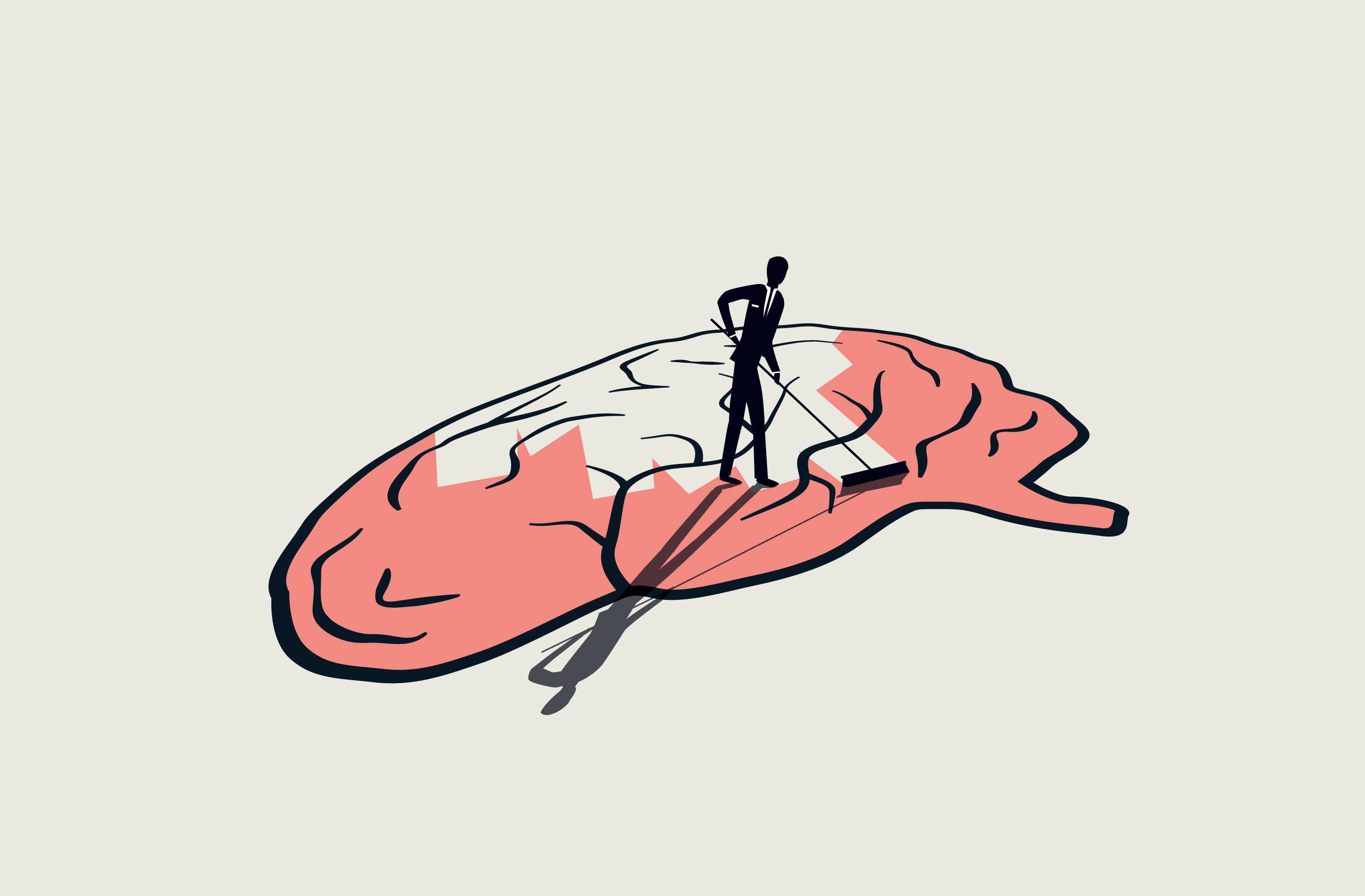 Elections and crises are ideal contexts for the festering of misinformation and disinformation. This is what makes fake news a useful tactic in influence operations. Assessing the actual impact of disinformation must now be a priority in the research agenda

The production of fake news and the spread of various types of manipulated information tend to increase during elections or crises, as shown by ample evidence that has emerged during the current pandemic. Elections and referenda are especially delicate moments for democratic politics, since citizens are asked to choose their representatives and support their political programmes; national crises or emergencies demand that important decisions with long-term effects are taken quickly, often under conditions of incomplete information. In both cases, the relationship between citizens and representatives is grounded in trust.

Elections and crises are ideal contexts for the festering of misinformation and the widespread circulation of fake news, also thanks to ongoing technological innovation (e.g. deepfakes). The main effects of these phenomena on democratic politics are the ‘pollution’ of the information landscape and the erosion of trust between citizens and decision-makers. The worst outcome such dynamics can produce is a sort of “political labyrinthitis” – in which citizens, lacking any orientation, are unable to form their own opinions and choose their preferred sources – on the verge of deafness, that is to say, political indifference. In such a scenario, politics would become meaningless to citizens and democracy would be eclipsed by demagoguery. While this is only a dystopian future, the current situation however still gives us reasons for concern.

When “fake” hit the news

The year 2016, marked by the UK referendum on Brexit and the US presidential elections, and consequently by very hectic and polarising electoral campaigns, definitely showed the relevance of fake news and manipulated information in politics. The term ‘fake news’ was used by both US presidency candidates: Hillary Clinton made a speech in which she referred to “the epidemic of malicious fake news and false propaganda” flooding social media, while future President Donald Trump adopted the term to attack those media which, during the campaign, had been particularly critical towards his candidacy and, in his opinion, misrepresented him while offering a biased/partisan coverage of the campaign. A year after his election, President Trump established a “Fake news award” for media outlets that, in his view, lacked the journalistic virtues of accuracy and neutrality – the awards were then announced in January 2018, generating a wave of bewilderment among both politicians and commentators. As the outcome of the 2020 US Presidential elections has shown, the problem is still very salient: after November 3rd, daily squabbles between Trump and several prominent media – including his former ally, Fox News – have taken place on the issue of providing reliable data about the electoral process and the truthfulness of Trump’s allegations of electoral fraud.

In other words, fake news is not only a form of political weaponry that can be used by external actors, but also a formidable political resource in the hands of politicians to deal with domestic problems. What a President of the US affirms tends to be considered reliable due to the status he/she has. However, even the most presumably reliable sources of information, such as a President, can on the contrary channel fake news, reinforcing the idea of living in a post-truth dimension. When this happens, as we have seen, the authority of the President can be challenged by traditional and social media, which act as fact-checkers and signal when a given piece of information is not verifiable. The interventions of journalists or social media companies’ administrators open up an important debate on the detection of fake news and on the responsibility for its creation and diffusion, not to mention the relationship between states and corporations in the sphere of information.

Attention to fake news has been remarkable also on the other side of the Atlantic, where the term is very often associated with Russia. Recently, a group of British politicians started threatening legal action unless Boris Johnson, the current Prime Minister, orders an independent investigation to shed light on presumed Russian interferences. In July 2020, the UK Parliament’s Intelligence and Security Committee published a long-awaited report about Russian activities in the UK, including disinformation campaigns, cyber warfare, and the targeting of Russian expatriates in the UK. The report affirmed that the government has made no effort to investigate Russian interference in the 2016 EU referendum and called for “immediate action” to address this issue, including “an assessment of potential Russian interference” on the Brexit vote.

Although the effects of the alleged Russian interferences are yet to be proven, it is worth remembering that any complex process, such as an election or a referendum, is determined by a number of different factors that variously impact the phenomenon under scrutiny; furthermore, any electoral process involves a myriad of actors – formal and informal, internal and external – and each of them has some interest in affecting the electoral outcome. This is to say that there is some risk that “fake news” could be deemed responsible for results that have in fact been caused by a number of different factors. In other words, while not underestimating the political impact of misinformation and recognising that the available technologies allow a resort to disinformation at unprecedented levels, we cannot fall into the trap of building or buying oversimplified explanations of complex political events.

To assess the impact of information manipulation, therefore, we would need an analytical perspective that can account for the complexity of politics; also, we would need to measure the correlation between the spread of fake news and any changes in the recipients’ political behaviour, before assuming that this is a feature of current politics. As a matter of fact, the alleged impact of fake news on actual electoral outcomes remains a highly contested issue, while it seems clear that electoral behaviour still depends primarily on socio-economic factors or people’s positioning within social systems.

Assessing the impact of disinformation

In recent years, considerable research has been conducted to explore such dynamics, gain a better understanding of what they actually mean for democracy, and develop meaningful policy proposals to mitigate the risks stemming from these new challenges. These are precisely the aspects at the centre of our latest edited book, Democracy and Fake News. Information Manipulation and Post-truth Politics (Routledge, 2021). The book is a collection of sixteen essays which address the problematic nexus of disinformation and democracy, offering a variety of perspectives to highlight the main critical aspects concerning the conceptualisation of fake news and disinformation as well as their detection and analysis. In the book’s second part, special attention is devoted to the study of the origins and of the current features of Russian disinformation policy.

Several contributions highlight how the phenomenon of fake news is not a Russian invention and cannot be analysed on the basis of oversimplified assumptions concerning national or international political dynamics. Future research projects ought to consider the ideological, economic, and technological dimensions and trace the transnational networks involved in the production, diffusion, and consumption of fake news. They will also need to pay special attention to assessing and measuring disinformation’s impact on public opinion, electoral behaviour, and foreign policy. Assessing the actual impact of disinformation on the political course of states and international organisations is the new frontier in the study of fake news.