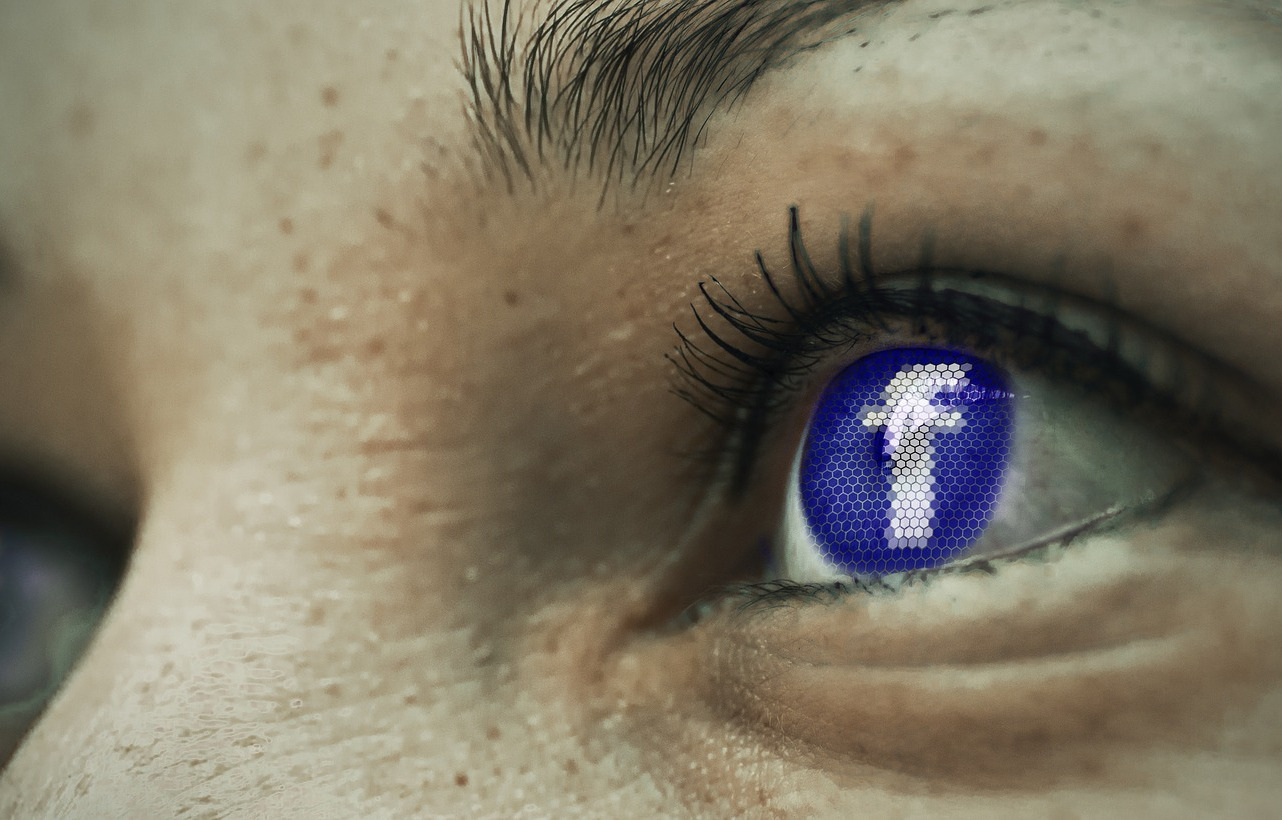 The essential problem behind misinformation is the Internet business model. Let's try to imagine a different one, one in which Facebook and Google are not for profit

It has been said that in order to defeat misinformation it is necessary to rethink the Internet business model . The thesis is that sites of "fake news", "dark ads", etc. are a problem, but also a symptom of a much wider question: the model of "surveillance capitalism " headed by companies like Facebook and Google. There are various proposals for solutions: breaking the monopolies , making them public property , etc.

In the world of journalism, several publications are trying to move on from models based on advertising to subscription systems (or to integrate the two models), often introducing various types of paywalls that restrict access to the site's contents. Others, on the other hand, are non-profit organisations based on donations, such as Valigia Blu in Italy, and allow those who are unable or unwilling to pay to also access content.

Is such a model – non-profit – conceivable for platforms the size of Facebook and Google? In fact, it is hard to find non-profits among the top 50 websites in the world according to Alexa – Wikipedia is probably the only one, ranking fifth after Google (.com), YouTube, Facebook, and Baidu. 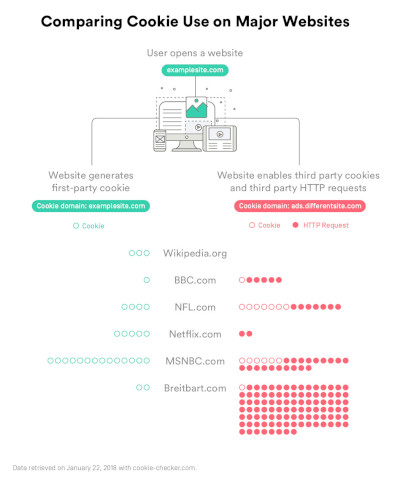 Wikipedia entries are created by volunteers, who are not paid – but neither are (with exceptions) the users who create and publish content (posts, photos, videos, etc.) on Facebook, YouTube, etc.. However, Wikipedia is not managed by a company, but by a foundation – the Wikimedia Foundation (WMF) based in the United States – which is financed through donations. As is known, Wikipedia does not show advertising, and its existence does not depend on the number of people visiting the site: there is therefore no interest in creating pages with a misleading title to attract more clicks. Wikipedia and other websites linked to the Wikimedia Foundation do not use third-party cookies, often inserted by the media and other websites in order to offer targeted advertising, also based on the user's navigation history. For example, it is common for Facebook users to find advertisements for items they have recently viewed on online stores such as Amazon. If Wikipedia allowed its users to be traced in the same way, we would constantly find advertisements based on the entries we consulted in Wikipedia. This does not happen because Wikipedia is a non-profit organisation, with objectives and values defined by statute, an internal governance system that protects them, and a source of funding that does not depend on targeted advertising or selling users' data to third parties.

Of course, we are talking about very different budgets and structures. In fiscal year 2016-2017, the Wikimedia Foundation had revenues for less than 110 million dollars (only a fraction of Facebook's tens of billions), and in 2018 it had about 300 employees or collaborators (against Google's almost 100,000).

On the other hand, Wikipedia is not the only example of Internet actor run by a foundation: the same goes for the Firefox browser, the Linux operating system, the LibreOffice personal productivity software, the OpenStreetMap map, the Internet Archive digital library, etc.

But how could it work for Facebook? Who would manage a hypothetical "Facebook Foundation"? The possible governance models are different. The WMF has no members : it is governed by a board of directors including Wikipedia founder Jimmy Wales, three members elected by users of Wikipedia and sister projects , two members elected by the national chapters and four co-opted by the council itself. Other organisations, on the other hand, do have members (individuals and/or companies). The members of the Linux Foundation, for example, include Facebook and Google, that recognise the importance of Linux in the Internet infrastructure.

If instead we wanted to imagine a model based on public control, we could look for example at CERN , which is an international organisation comprising the countries that allow it to function through dedicated funding. There are also mixed models: the World Wide Web Consortium (W3C) has among its members individuals, companies, and government bodies.

And what if governance takes a turn you don't like? The software behind Wikipedia (MediaWiki ) is open source and the contents (text and images) are not owned by the Wikimedia Foundation. The open license allows anyone to take Wikipedia's entire content and create a different site. This may seem a remote possibility, but in the early years of Wikipedia, before the WMF was born and when the possibility was still being entertained of an advertising-based business model, the Spanish community split up creating the Enciclopedia Libre Universal en Español , which for several years was larger than Spanish Wikipedia (the two later joined). The same is possible for any open source software: LibreOffice was born in 2010 from a fork of OpenOffice.org.