EU, Russia, and the tug-of-war on disinformation 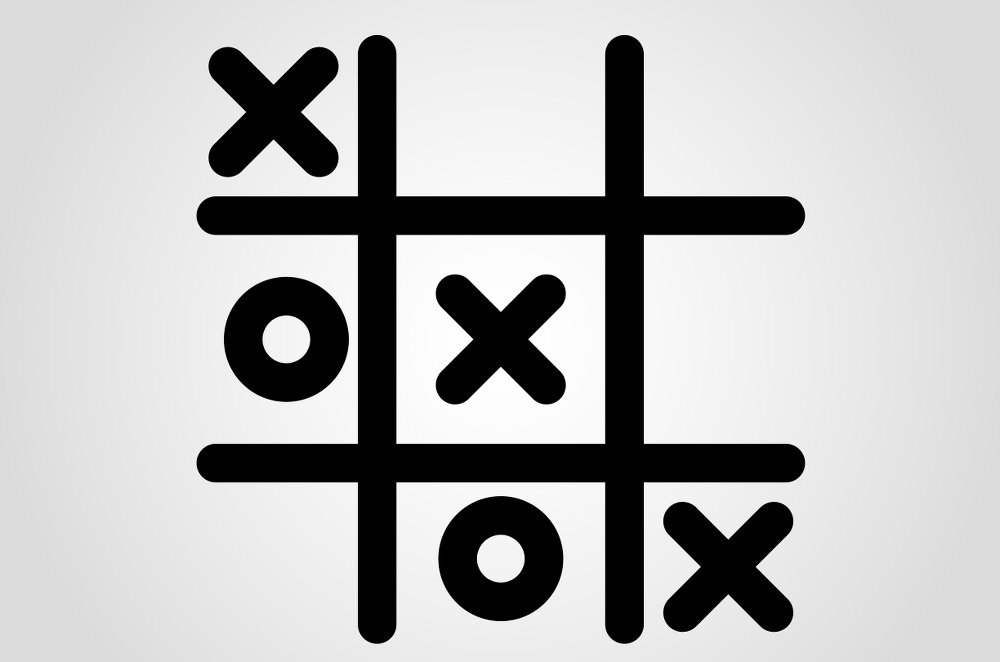 With the growing concerns about disinformation activities by Russia and China, the EU and - to varying degress - individual countries have shown increasing interest and initiative in the area of propaganda and strategic communication

Over the last years, the EU has progressively strengthened its commitment to fighting disinformation and its political effects. Although there are many actors that produce and spread disinformation and misinformation for economic as well as for power-seeking reasons, the EU appears to be especially worried about the threats coming from Russia. Top officials and institutions based in Brussels have explicitly recognised the Russian government as a dangerous actor regularly engaging in information war, capable of poisoning the public debates and interfering in electoral processes as well as in crisis management. Interestingly, the Russian government has not publicly confirmed nor denied its involvement in cases of disinformation. As a matter of fact, during the last decade the Kremlin has shown an increased interest for the opportunities offered by Vladimir Putin’s peculiar definition of “soft power”, intended as a diversified strategy for attaining influence – both domestically and abroad – thanks to the convenient use of information and intelligence. This concept is consistent with the “information confrontation” doctrine elaborated since the 1990s by one of Putin’s military advisors, Vladimir Pirumov.

Recently, on the basis of an EEAS special report on Covid-19 Disinformation, EU officials – including High Representative and Head of the European External Action Service Josep Borrell and Vice-President of the European Commission Vera Jourova – have publicly accused Russia and China of being involved in an ongoing spread of disinformation, using fake news and conspiracy theories to build malicious narratives on the origin and diffusion of the virus as well as on the EU's reactions. While the Chinese involvement in this domain is relatively new, the EU has been monitoring Russia's activities for a while. The EU acknowledged the international political effects of Russian online activism during the post-Euromaidan Russo-Ukrainian war, especially after the annexation of Crimea. During the conflict, fake news about children killed because of Ukrainian shelling, undocumented accounts of atrocities perpetrated by the Ukrainian army, and narratives based on the explicit and implicit comparisons of Ukrainian and Nazi warfare appeared daily in the Russian-speaking media. After the Malaysian Airlines flight MH17 incident occurred in July 2014, the flux of fake news and conspiracy narratives spread through the media and especially via social media increased considerably.

Since 2014, the main EU institutions have systematically tackled disinformation. In March 2015, the East StratCom Task Force was created within the European External Action Service, as a specialised team working on delivering positive communication on the EU in the Eastern Neighbourhood as well as on detecting, exposing, and contrasting fake news and disinformation originating from foreign sources. However, until 2016 the fight against disinformation was not on the top priority list of the EU, nor of its External Service – as a matter of fact, only 7 lines within the 60-pages EU Global Strategy published by Federica Mogherini were devoted to Strategic Communications and ‘disinformation’ was mentioned once in the whole document.

In five years, the issue has become more and more crucial. The Task Force has created an online, searchable database including over 10,000 pieces of news in 18 languages, detecting and contrasting more than 7,000 cases of disinformation and highlighting their pro-Kremlin or anti-EU narratives. After the Brexit referendum and the US presidential election of 2016 – and the connected Cambridge Analytica scandal – the efforts of the EU have intensified as a result of the inclusion of propaganda and disinformation among the tools used for hybrid warfare, one of the newest elements of the Resolution of the European Parliament on Strategic Communication. In 2018, the EU moved two steps forward, with the adoption of the Action Plan against Disinformation and the launch of the Code of Practice on Disinformation. While the former clarified the EU’s definition of disinformation and restated the need to reconcile the fight against disinformation with the respect and protection of the freedom of expression, one of the core values of the Union, the latter laid the foundations of a cooperation with business actors operating in the communication, media, and online platforms sector. Following the East Stratcom model, within the EEAS Division on Strategic Communication two new specialised communication teams were created for other geo-cultural areas of the Neighbourhood: a Task Force for Western Balkans and a Task Force South for the Arab-speaking countries. On the basis of the Action Plan, a Rapid Alert System was created to respond quickly and effectively to the diffusion of disinformation and the first European Literacy Week was launched in 2019.

Some EU governments – notably, the Baltic countries – were more proactive than others in this process of acknowledging the risks connected to disinformation and in the planning of the necessary tools and policies to tackle it. Others – like Austria or Italy – took it surprisingly easy, despite the diffusion of disinformation in their public debates and their citizens’ perceptions about the seriousness of the problem. Also, the Danish, British, and German accusations to the Russian government of having attempted at interfering in their domestic political arenas through cyber-attacks and information manipulation have contributed to urge the Committee on Foreign Affairs of the European Parliament to declare strategic communication “a matter of high priority”. The most recent initiatives undertaken by the EU in order to contrast disinformation – the creation of the European Digital Media Observatory and the decision to establish a Media Ownership Monitor stated in the European Democracy Action Plan, presented by the European Commission at the beginning of December – show that the issue of disinformation and strategic communication – understood in primis as a threat coming from the East and especially from Russia – will be a priority for the EU also for the next decade, crucial for achieving consensus and stability within the Union and to define and project a distinctive foreign policy identity.

Russia's tit-for-tat accusations to Germany and other EU countries of having pursued "a mass disinformation campaign” against Moscow regarding the Navalny affair serve as a confirmation of the fact that the information confrontation has just started.