Russian Meddling in Democratic Processes in Europe and the US 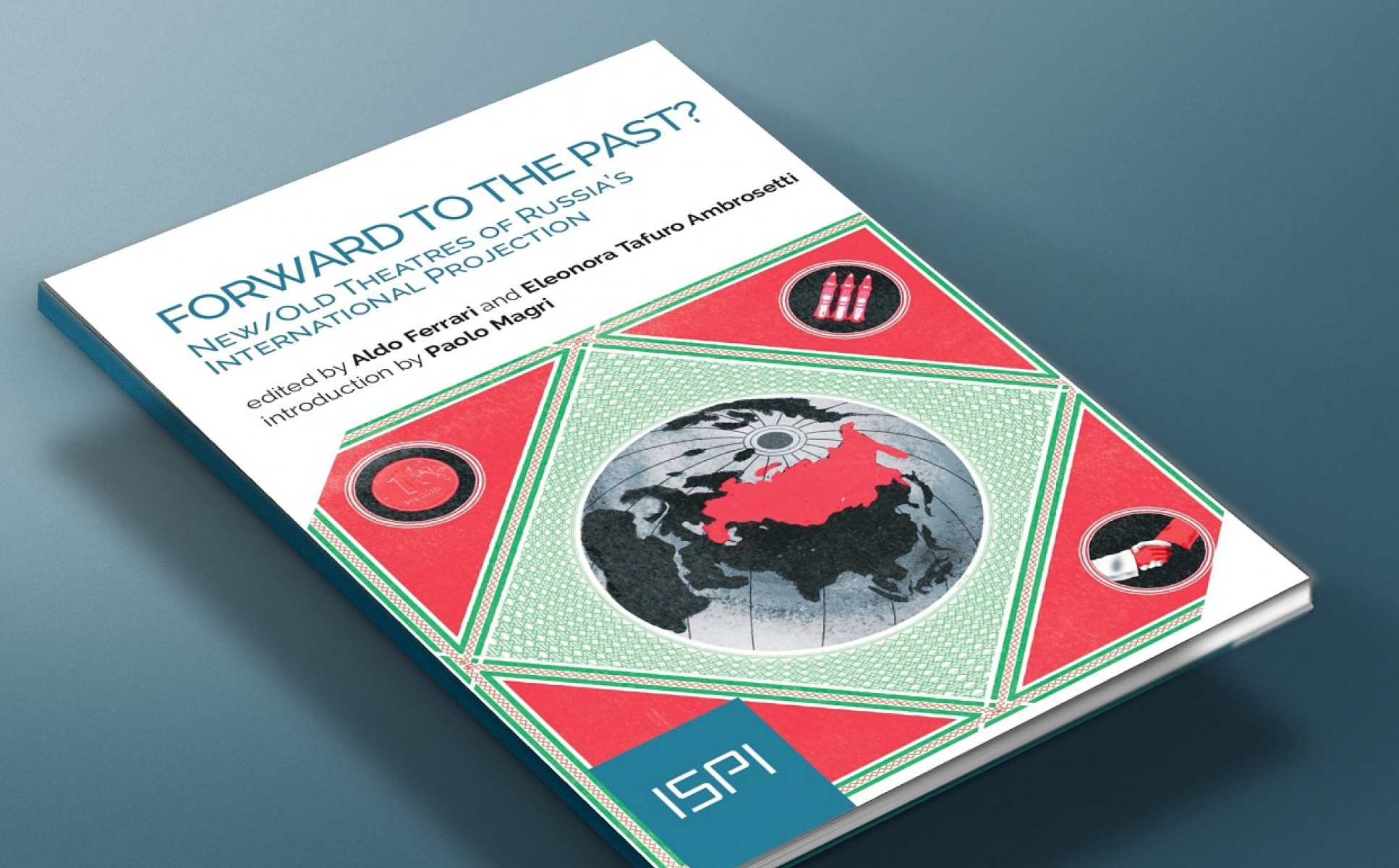 ISPI Report - Forward to the Past? New/Old Theatres of Russia’s International Projection

In recent years, the issue of Russian meddling and Russian interference have prominently entered the public and political debate in Europe and North America. Given the extraordinary attention the issue of Russian interference has attracted in the media, the way it poisoned the public debate, and the real-world political consequences it caused, there is good reason to investigate what happened, and to find ways to prevent its recurrence or mitigate its consequences.

This chapter firstly defines “Russian meddling” as a temporally delimited phenomenon that grabbed the attention of Western mainstream media starting with the US presidential elections in November 2016. In this context, and in line with the official US investigation that led to the publication of the Mueller report, Russian meddling allegedly took place particularly in two partly overlapping forms: disinformation on social media and timed hack-and-dump operations.

Dowload the chapter
Russian Meddling in Democratic Processes in Europe and the US by Giorgio Comai
In Forward to the Past? New/Old Theatres of Russia’s International Projection, edited by Aldo Ferrari and Eleonora Tafuro Ambrosetti, 68–86. Milan: ISPI.

After outlining some of the dynamics of this media narrative, this chapter approaches each of its main component parts separately discussing evidence about their prevalence and impact on both sides of the Atlantic. Finally, it provides recommendations on how to deal with Russian interference and, in particular, with the vulnerabilities it exposed. Indeed, the fact that, as will be seen, Russian meddling in democratic processes may not have materialised in Europe along the lines suggested by the initial media framing does not mean that the vulnerabilities that Russia allegedly exploited (or could have exploited) do not exist. On the contrary, these are structural vulnerabilities of contemporary democracies, newly shaped by recent technological developments, that need adequate responses in policy and practice, quite independently of Russia’s role in them.

Download the report: Forward to the Past? New/Old Theatres of Russia’s International Projection

Just out, my latest book chapter published by @ispionline : "Russian Meddling in Democratic Processes in Europe and the US".https://t.co/NXz9nEqCBp

It's a thorny issue, so here's a short thread outlining approach and key takeouts: