"The Russians": the theme of Russian interference in TV series 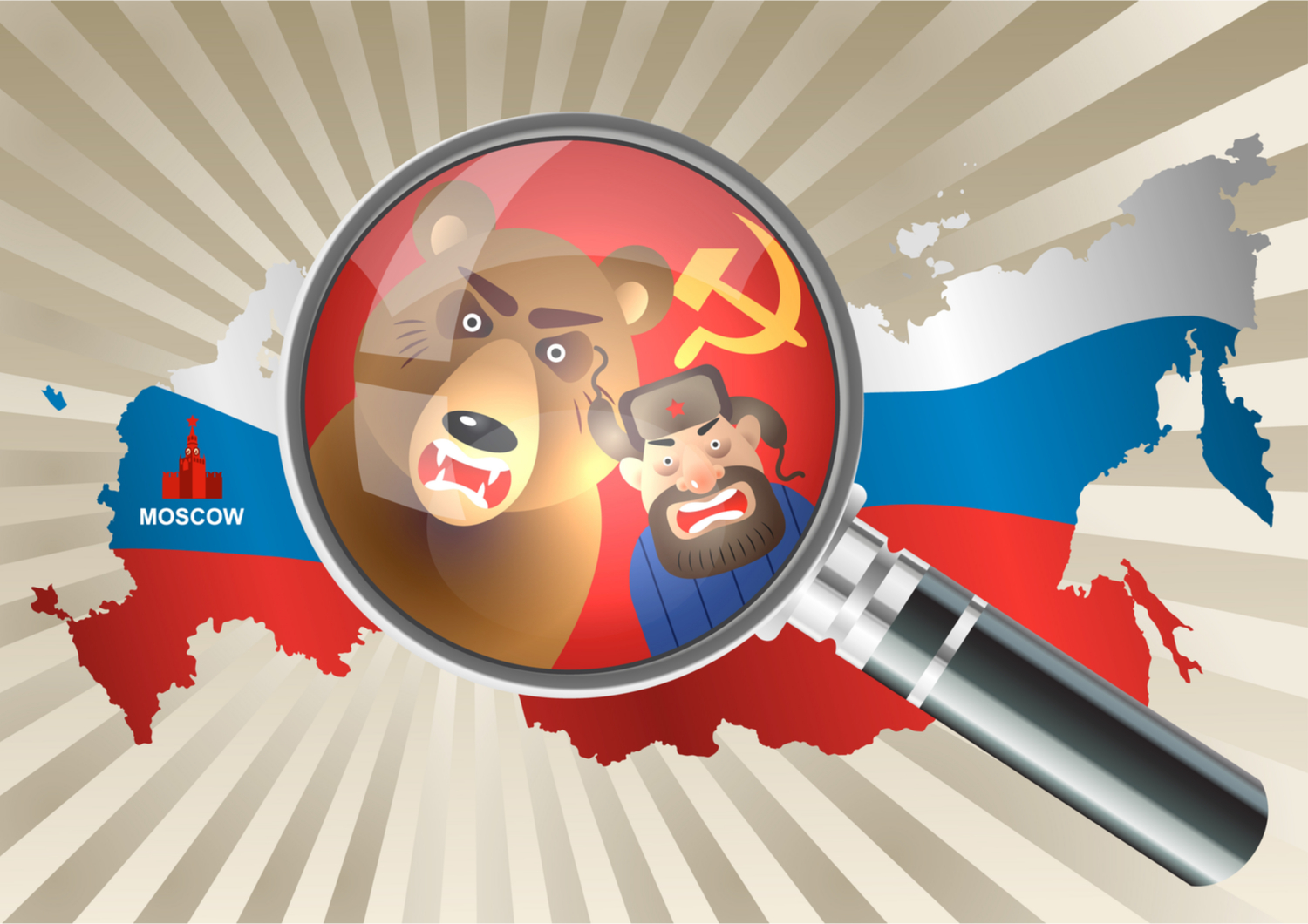 In recent years, Russia has been increasingly present in the West's hearts, minds, and debates, including in cultural production. Here we talk about three famous television series that brought the theme of Russian interference in the political life of Western countries onto the small screen

Russia's (actual or presumed) interference in the political processes of Western democracies has become a highly topical issue in the public debate in recent years, particularly (but not exclusively) following the 2016 elections that led Donald Trump into the White House and Brexit to the UK. Regardless of the nebulous, unclear nature of the best known media cases that have developed around the topic, the specter of Russian interference has peeped into the debate linked to various episodes of European political life: including in Italy, such as in the case of Russian aid in Lombardy during the first phase of the Covid-19 pandemic. If it is important to maintain the awareness that often, in the context of concerns related to the vulnerabilities of democratic systems, Russia is also (sometimes above all) a symbol rather than a threat, it is equally true that its presence in the discourses of the West is itself an indication of a far from irrelevant influence – in other words, of a Russian soft power that ranges from traditional, timeless sources such as classical music or literature to the prestige conferred by Russia's diplomatic and military assertiveness on the global stage, between the actual and the imaginary. It is certainly no coincidence that, parallel to the appearance and development of fears related to Russian interference in the politics of Western democracies, thematic arcs centred on Russian interference appeared in TV series too.

For example, in seasons 3-6 of the political thriller "House of Cards" (2015-2018) we find Viktor Petrov, a former KGB agent who became president of the Russian Federation. From the initials to the background, the character presents more than one analogy with Vladimir Putin – the parallel is also suggested by the casting, with the choice of an actor who resembles in some way the current Russian president. The main feature of the character of Viktor Petrov is precisely the proverbial assertiveness that has earned Putin both the admiration and the irony of parts of the European public: from the inflexibility in negotiations to the seduction of the first lady, the Russian antagonist perfectly embodies the Putinian stereotype, in fact taking it to the extreme and on the verge of parody. In a reference to the social conservatism that has become an integral part of the narrative of contemporary Russian power, the TV series dedicates an arc to homophobic anti "LGBT propaganda" laws, showing the arrest of an American activist who later commits suicide in a Russian prison. Petrov then confides to the protagonist of the series, US president Frank Underwood, that he personally considers the law in question barbaric, but that he introduced it to support his people, in his opinion "conservative and traditionalist". In order not to leave any room for doubt about the parallelism with Putin, Petrov is even challenged by Pussy Riot during a television cameo of theirs, and mention is made of his shirtless photo shoots. In summary the series, repeatedly criticised for its simplistic representation of international political dynamics, features a fundamentally caricatured representation of Russia, identified with its president in a purely antagonistic role to the United States. The contrapasso? It seems that members of a Russian troll factory watched House of Cards to get their inspiration for the creation of fake news.

In the last two seasons of the "Homeland" spy series (2018-2020) we find Yevgeny Gromov, a Russian intelligence agent who weaves a complex relationship of rivalry, collaboration, and attraction with the protagonist, CIA agent Carrie Mathison. In this narrative arc, the series seems to want to elaborate, as also stated by the team of writers on some occasions, a number of events and themes ranging from the election of Trump to the obsession with "fake news". Here comes Gromov, who through the management of troll factories, the orchestration of social campaigns, and the manipulation of far-right opinion leaders manages to cause the resignation of US president Elizabeth Keane. In this series, therefore, we see the virtually literal transposition of concerns about Russian interference aimed at compromising Western democracies.

The series "The Americans" (2013-2018) appears as one of greater scope, as the Russian – or better, Soviet – characters are not pawns in a narrative arc based on stereotypical concepts, but the protagonists of a story that seeks to be an actual historical study of the period from the beginning to the end of the Eighties, from the beginning of the Reagan era to the dawn of glasnost. The titular "Americans" are in fact two KGB agents, undercover as a young couple that seems to be the perfect embodiment of the American dream in the suburbs of Washington, with two children and a neighbour who is an FBI counter-intelligence agent. Written by a former CIA agent, through various characters in addition to the protagonists, the series opens several windows on the Russian and Soviet world: the Soviet embassy in Washington, various insights into daily life in Moscow and its institutions, and the childhood memories of Philip/ Miša and Elizabeth/ Nadezhda. In this case, the theme of Soviet interference in American political life is the focus of the plot, but compared to the two series cited above the perspective is much more nuanced and less US-centric. "The Russians" are not just villains or antagonists – the status of protagonists gives them a point of view that makes the representation more multifaceted and empathetic. In fact, showing the characters engaged in spying, manipulating, killing, and seducing at Kremlin's orders, but also in managing the daily life of marriage and raising (actually American) children, the series breaks away from stereotypes by putting the spotlight on personal trauma and the human cost of living undercover.

If "The Americans", while using a Cold War framing, shows how it is possible to go beyond a stereotypical representation of Russia and the Russians also in television series for the general public, "House of Cards" and "Homeland" will instead remain vivid testimony of how the Russian threat was perceived in the US in the years of the Trump presidency.