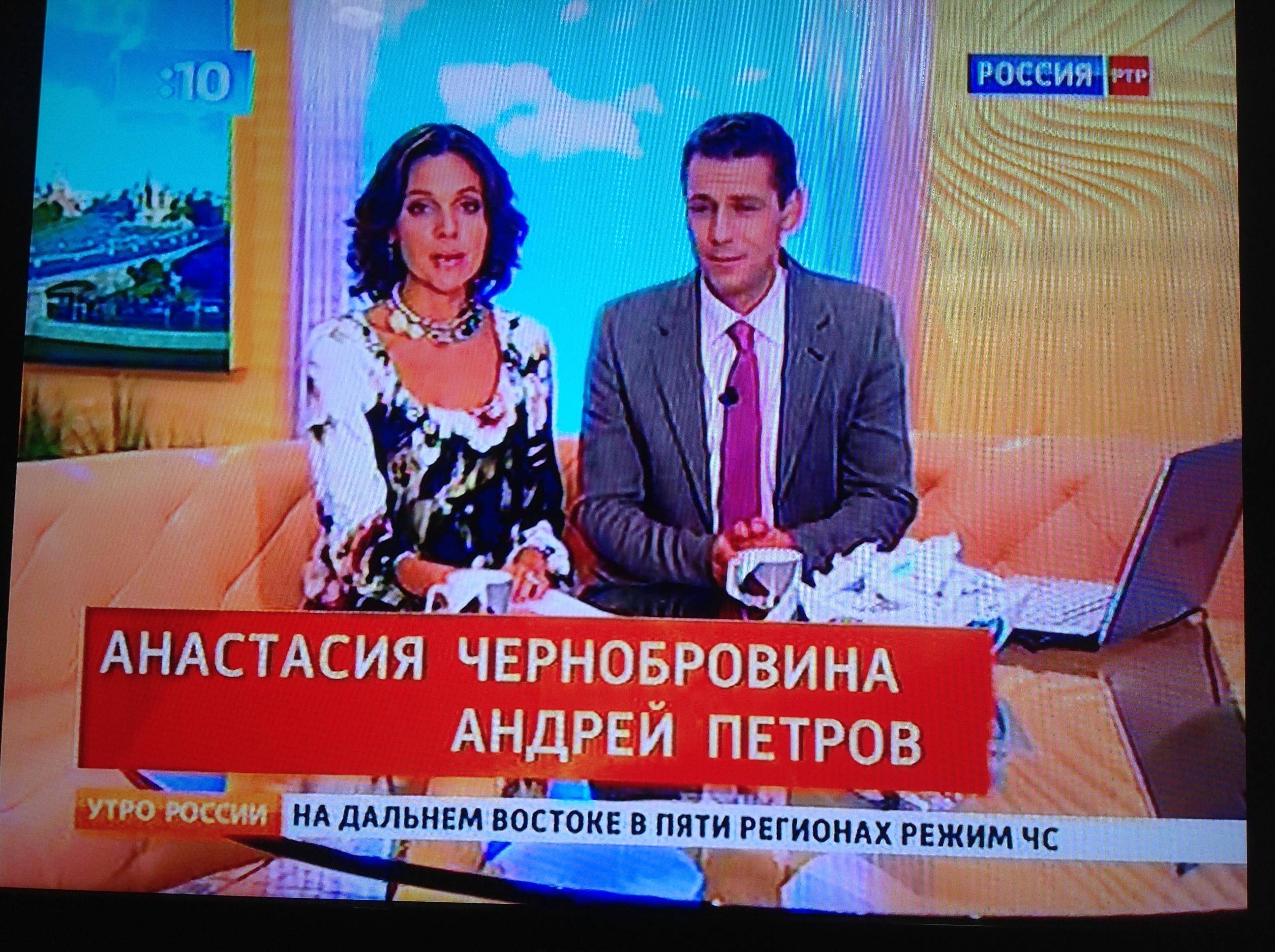 The tensions between the European Union and Russia are changing the ways in which the EU defines and combats hate-speech. Attention is growing on the role of Russian TVs in Eastern Europe

On 17 February the European Commission approved the suspension of transmission of the Russian TV station RTR Planeta in Lithuania. RTR Planeta is broadcasting throughout the world, and is the international service of VGTRK, Russia's state-owned broadcasting company. In November 2016, Lithuanian authorities accused RTR Planeta of incitement to hatred: on certain programs, threats of Russian military intervention were aimed at numerous countries, including the Baltic states. There were also threats of violence. The EU has now found “convincing evidence” which justifies the suspension of the channel for three months.

Every television channel in the EU is obliged to respect the rules set out by 2010 Audiovisual Media Services directive. This directive allows national authorities to sanction those that promote hate-speech: that is, public incitements to hatred and violence against individuals or groups due to their ethnic, national, gender or religious identities. Restrictions on transmission are, however, only granted in particularly severe cases.

In recent weeks the European Parliament has in fact been discussing the revision of this directive. The revisions aim to take into account some important changes in recent years – paying particular attention, for example, to content transmitted over YouTube and other digital platforms. The new directive looks to broaden the definition of hate-speech and include cases of incitement to hatred against persons or groups for their sexual orientation, disability or age.

In 2015, Lithuania had already suspended RTR Planeta for several months, and in that case too the sanctions were approved by the European Commission. Lithuania is not alone here. In recent years, there have been numerous suspensions of Russian television stations across Eastern Europe. For example, RTR Planeta was banned for several months in Latvia, while in 2015 Moldova suspended Rossiya 24, which belongs to the same media group, and fined several other Russian language stations; Ukrainian authorities have also banned many Russian stations in recent years.

In all of these countries, the suspended stations were accused of disseminating Russian propaganda and inciting hatred and violence. Circulating biased, distorted or false information, they attempted to manipulate public opinion and foment tensions between the Russian-speaking community and the other communities in the countries in question. Russians constitute about 26 percent of the Latvian population, 6 percent in Lithuania, and 10 percent in Moldova. The existence of these Russian or Russophone communities is used by Russia to justify its activities in Ukraine and Transnistria.

The suspension of media companies by authorities is hardly only happening in Europe, but the suspension of Russian stations in Lithuania and Latvia is unprecedented for the EU, which forcefully defends media pluralism. One of the few precedents was the suspension of Al Manar, a television station with ties to Hezbollah. This suspension was enacted autonomously by several EU countries before the directive prohibiting hate-speech on television had been introduced.

In the last few years, European actions against hate-speech have tended to leave traditional forms of mass media on the sidelines. The focus instead has been on hateful and violent messages on the internet, particularly on social media. Indeed, last May's code of conduct countering hate-speech was developed by the EU with the assistance of major digital companies, not with press or television organisations.

Last November the European Commission dedicated its “Annual colloquium on fundamental rights” to the topic of media freedom and pluralism: on this and other occasions, media organisations and journalists were treated as targets of hate-speech, not as its potential promoters. In addition to this, the EU has often criticised the repression of journalists and the closure or suspension of networks in totalitarian or semi-totalitarian states. To avoid possible abuses, the revised Audiovisual Media Services directive ensures that sanctions against networks that engage in hate-speech are imposed by independent authorities, rather than political organisations.

The suspension of RTR Planeta in Lithuania marks another new aspect of European action against hate-speech. Until now, the EU has focused above all on attacks against individuals and ethnic or religious minorities: within the European Parliament, the main Intergroups concerned with hate-speech are the Anti-Racism and Diversity Intergroup (ARDI), The Working Group on Anti-Semitism (WGAS), and the Intergroup on LGBTI Rights. In contrast to this, in the case of the Baltic states, the targets of the hate-speech in question were whole countries or ethnic majorities.

So far, it is unclear how much support the EU has in its decision to combat the transmission of Russian propaganda on television. For obvious reasons, it's natural that the Baltic states are particularly active on the issue. The decision to approve the suspension of RTR Planeta came from the Estonia's European Commissioner, Andrus Ansip. And a large majority of Estonian, Latvian and Lithuanian MEPs voted in favour of the resolution of 23 November 2016, aimed at denouncing and combating propaganda against the EU, originating for the most part in Russia.

This resolution has, however, caused a clear fracture within Europe: the majority of MEPs from Central and Eastern Europe (with the exception of Bulgaria) voted in favour, while the rest have voted against it. Clearly, there is a division, but at the European level the debate on hate-speech promoted by traditional mass media for the most part remains to be carried out. A first occasion could be the discussion of the new directive on audiovisual media services, with which the European Parliament is occupied in one of its forthcoming plenary sessions.

Confirming the complexity and unresolved nature of the debate, the European Federation of Journalists (EFJ) has strongly criticised the 23 November resolution. According to the EFJ's secretary general: “It is irresponsible to equate Russian media organizations with terrorist groups such as Islamic State. It is irresponsible to mix up Russian media with Kremlin-controlled media. The report confuses strategic communication, state propaganda, terrorist propaganda, counter-propaganda and independent information.”