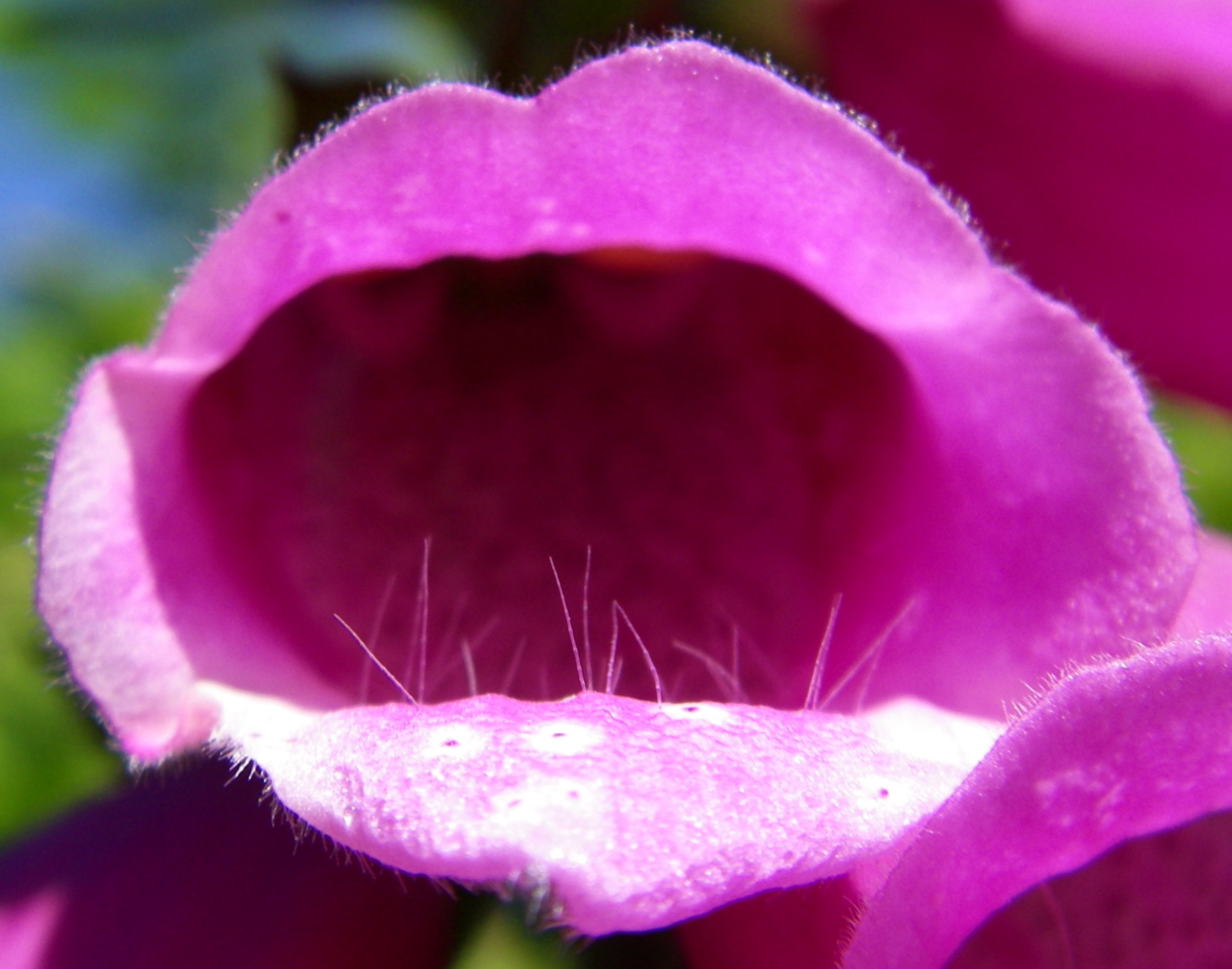 In the Nagorno Karabakh conflict, words play a crucial role. Security and confidence building initiatives should include the foundation of a brand new glossary

Wars root where the soil is fertile. The escalation in Nagorno-Karabakh  which led to clashes from April 2 to the ceasefire of April 5 is bred not only by a rearmament campaign, but also by a persistent and systematic campaign of hate speech, lasting from the late ‘80s till now.

The importance of words

Words are essential, as they might be the requisite to make a war acceptable, the violation of rights possible.
Some key words are hate catalysts: they serve as permanent reminder of a people’s grievances and of the enemy's inhumanity. These words must be constantly repeated, only in this way the historical, administrative, political, and military issues stop been tackled pragmatically, and become a matter of principles, values, identities. The key words and the facts they refer to become un-paraphrasable, non-negotiable, and not even alternatively thinkable.

An excellent study of which are these words in Armenian-Azerbaijani hate speech was conducted by the Yerevan Press Club with the "Yeni Nesil" Journalists' Union of Azerbaijan within the framework of the project "Armenia-Azerbaijan Media Bias Reduction" of Eurasia Partnership Foundation (EPF), supported by the UK Conflict Prevention Pool. What emerges is a mutual hate glossary  divided by clichés, stereotypes, and the dissemination of false or distorted information. The study could certainly have been enriched with an additional a chapter adding the tweets from #Karabakhnow  or - ironically - #NKpeace  in the last two weeks.

From facts to slogans

Historical heritage, genocide, aggression, occupation, propaganda: these are some of the terms mentioned by the study and well known to whoever is involved in Armenian-Azerbaijani relations. All these words were originated by concrete or perceived facts, but they have as well evolved with the deterioration of relations between the two peoples, and they themselves have contributed to the worsening of relations, being used and misused.

The historic heritage and possession of Karabakh represent the eternal apple of discord. Every monument, every toponym, every narration, be it local or from external sources, that allegedly certifies an historical Armenian or Azerbaijani possession enjoys maximum visibility. So if Askeran is an Azeri word, it means that the Askeran fortress and the surrounding territory cannot be but Azerbaijan. Conversely if the Tigranakert ruins attest that it was founded in the first century BC by the Armenian King Tigran the Great, but now is in Nakhchivan (Azerbaijan's territory separated from the country by Armenia), Armenia has the right to territorial claims on Nakhchivan, because what used to be Armenia cannot be but Armenian. It’s the rule of the first-comer: the oldest evidence of a people settled on a territory - even of millennia, indeed, preferably - determines who is authorized to live there now. 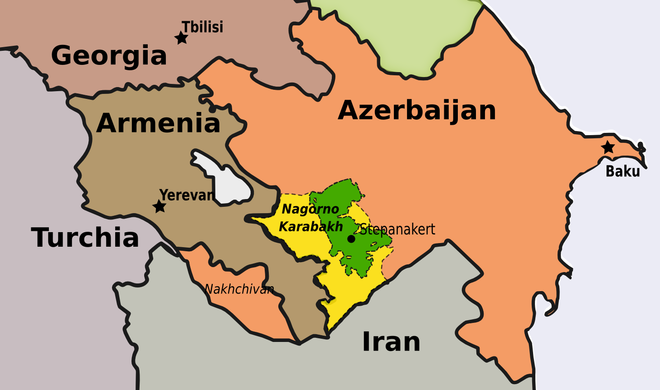 Genocide, aggression, occupation are mostly amenable to the 1988-1994 war. From ethnic clashes to terrible episodes of the war, the word “genocide” is used to convey the heaviest of the charges: the attempted annihilation of an entire community. This is as true for the Khojali massacre  of 1992 perpetrated against Azerbaijani civilians, one of the darkest pages of the conflict, an episode which deserves to be investigated by an impartial committee. And it’s also true for the first ethnic clashes that compelled Armenians to flee from Sumgait . For Armenian national identity, the concept of genocide holds a core position. In today’s bellicose rhetoric Azerbaijanis represent, mutatis mutandis, the continuity of the 1915 Ottoman Turks whose sole purpose was and is to remove from the face of the earth the existence of the Armenian nation.

Aggression is the one of the Azerbaijanis against the peaceful population of Karabakh calling for reunification with Armenia, against its own Armenian citizens, who will never accept to live under a state that has discriminated and exterminated them. Or, vice-versa, it’s the Armenian terrorist aggression backed by the then occupants, who tried to cause the collapse of Azerbaijan and still undermine its territorial integrity, causing endless suffering to the displaced. A new accusation can now be added to the mutual accusations of aggression, the recent early April clashes, erupted among mutual blames of cease-fire violations.

And the same goes for occupation, for each and every single meter of land contended between the two.

Last but not least the chapter of national and international communication: the Armenian vs the Azerbaijani “propaganda machine” which fabricates falsities, according to mutual accusations. Baku is annoyed by the role of Armenian diaspora, the visibility it guarantees to the Armenian causes and its relationships (perceived as preferential) with mediators to the conflict, e.g. France and Russia. For its part Armenia, is irritated by the caviar diplomacy and by the diplomatic and visibility growth of Azerbaijan, connected to its resources and to the country's self-promotion efforts.

Public opinions are definitely playing a role in this race to radicalization. They are communication users who become agents of messages. In accepting the belligerent rhetoric and in espousing the aggressive or distorting contents, they contribute to the deterioration of the quality of the debate.

Not only those who deliberately disseminate false information, or who use the usual warhorses for visibility or political advantage are responsible for the rise in hate speech, but also those who spread hatred as common sense because it confirms their own prejudices and generalizations. And who try to silence dissonant voices stigmatizing them as traitors.

This leads to grotesque situations: in 2012 Armenia did not participate to Eurovision  in Azerbaijan because of an Armenian victim... killed by an Armenian! The first breaking news was that the nineteen year old soldier military Albert Adibekyan was killed during exchange of fire. This version was disproved and it was confirmed that he had died at the hands of a fellow soldier. But notoriously denials have never the same communicative impact of breaking news. The indignation machine had been set in motion, and it proved to be unstoppable, as it is often the case.

The "share" click feeds the groundswell of misinformation and turns the settlement of an already complex issue, with domestic security and international policy implications, from difficult to unsolvable.

Once at this stage of polarization, people-to-people, confidence building initiatives cannot be relegated to programs or projects limited to NGOs, but they should be included in a comprehensive trans-border conflict-related security sector reform as key, cross-cutting factors.