We are a generation of war 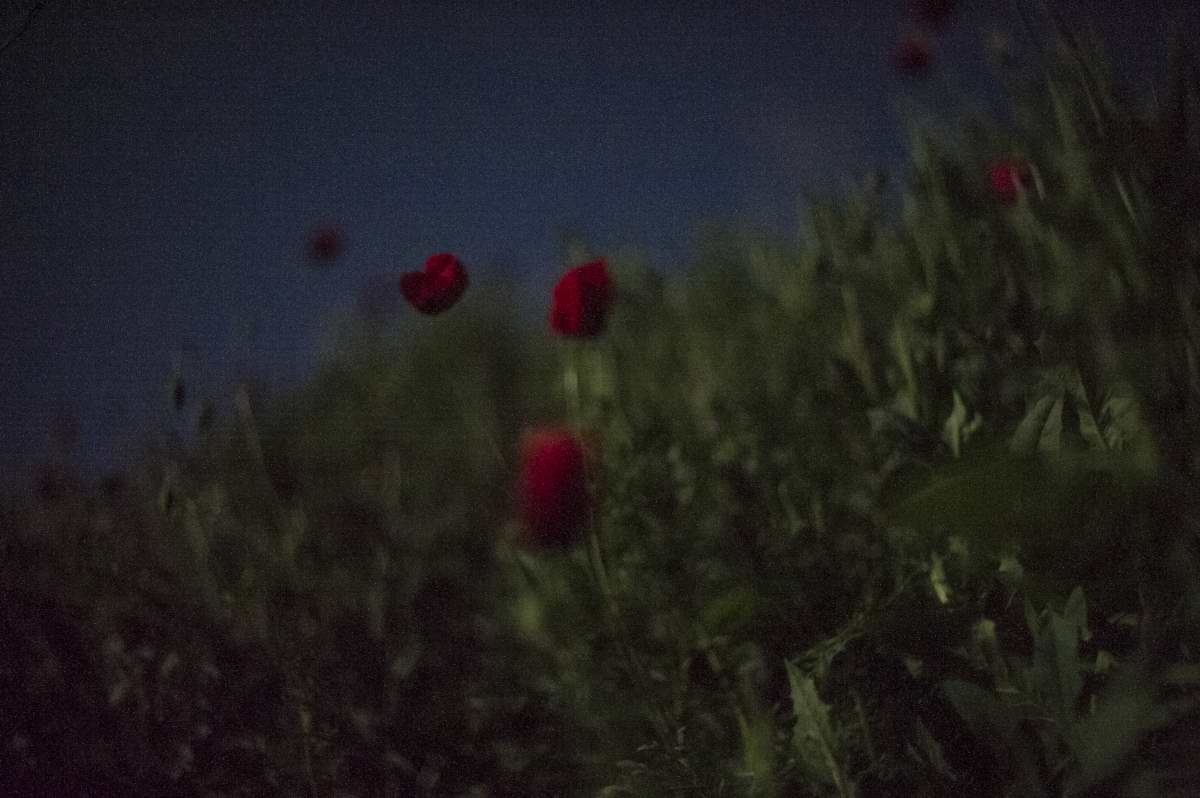 Night on the contact line in Nagorno-Karabakh (Angelo Emma)

Does loving one's homeland mean to support war? To shut up about the violation of human rights? To be silent on the sacrifice of dozens of human lives? A comment

As I sat down to write this personal reflection on recent tensions on the frontline, I realised that writing about Nagorno Karabakh - not as a journalist, analyst, or someone with experience working in conflict transformation, but as a citizen - is hard. It is emotional, it is painful, and it is infuriating.

I was born some years before the conflict began, but lived with the Nagorno-Karabakh war well into adulthood. We are a generation of war that grew up on stories of friendships we heard from our parents vs the stories of despair, loss, and emptiness of countless of displaced families and refugees.

We are a generation of war, who grew up on war rhetoric, anger, frustration, and a looming question - when does this war end? For decades we watched as both sides used and abused this conflict for political gains. In Azerbaijan, we watched how internally displaced Azerbaijanis were degraded, forced to live in conditions that were and remain far from humane. Because giving them a better life would take away a bargaining chip, used by the same leaders negotiating a resolution. The very same leaders, who grew more corrupt with each year they stayed in power. The same leaders who kept promising, but would never deliver.

Karabakh became an excuse in the hands of the leaders, who kept saying that without a solution Azerbaijan cannot be criticised for lacking democratic values, having scores of political prisoners rot in jails, or egregious human rights violations. At every opportunity, government representatives used the occupation of Karabakh as a token to silence someone too critical of the situation inside the country. Labelling, blaming, shaming is what this neverending war allowed Azerbaijani leaders do against anyone who put democracy, freedom of the media, and respect for human rights first. Shame on you, for not mentioning Karabakh every time you speak or write. Shame on you, for not accusing every single Armenian you meet for their crimes committed against Azerbaijan. Shame on you, for not being a true patriot, wanting war and nothing but war.

Since Sunday, as I have been reading, talking, and covering the escalation, I have seen fewer and fewer dreamers, and more warmongering citizens, applauding with enthusiasm every military advancement the government of Azerbaijan claims to have made. I have been reading stories about funerals, fallen soldiers. How can this be a cause for enthusiasm, I thought. Men whose lives ended abruptly, who will never live another day, because someone decided these men had to sacrifice themselves for the homeland. Is this worth celebrating?

So I ask, what homeland? The one where the poor are getting poorer? Where the rich are too blind to see beyond their designer sunglasses and expensive cars? Where human life is expendable when someone refuses to keep their mouth shut? Where people pride themselves in values that get women killed or abused? Where lack of quality education and prospects for a decent life forces young people to leave? Where your love for the country is measured by the number of times you swore at the enemy?

Enough with it already! How many more lives must be sacrificed?

Because a leadership interested in saving its homeland would have done so a long time ago not through human sacrifice, but through negotiations and diplomacy. Instead we ended up with decision-makers who care too much about egos and seats rather than human lives. This is not patriotism, or love for the homeland. This is playing games with the lives of those who have no say in the process.

I am part a generation of war. And I am paying the price for it. The question is, how many more generations have to do the same?