Jovo Martinović, when investigative journalism ends up behind bars 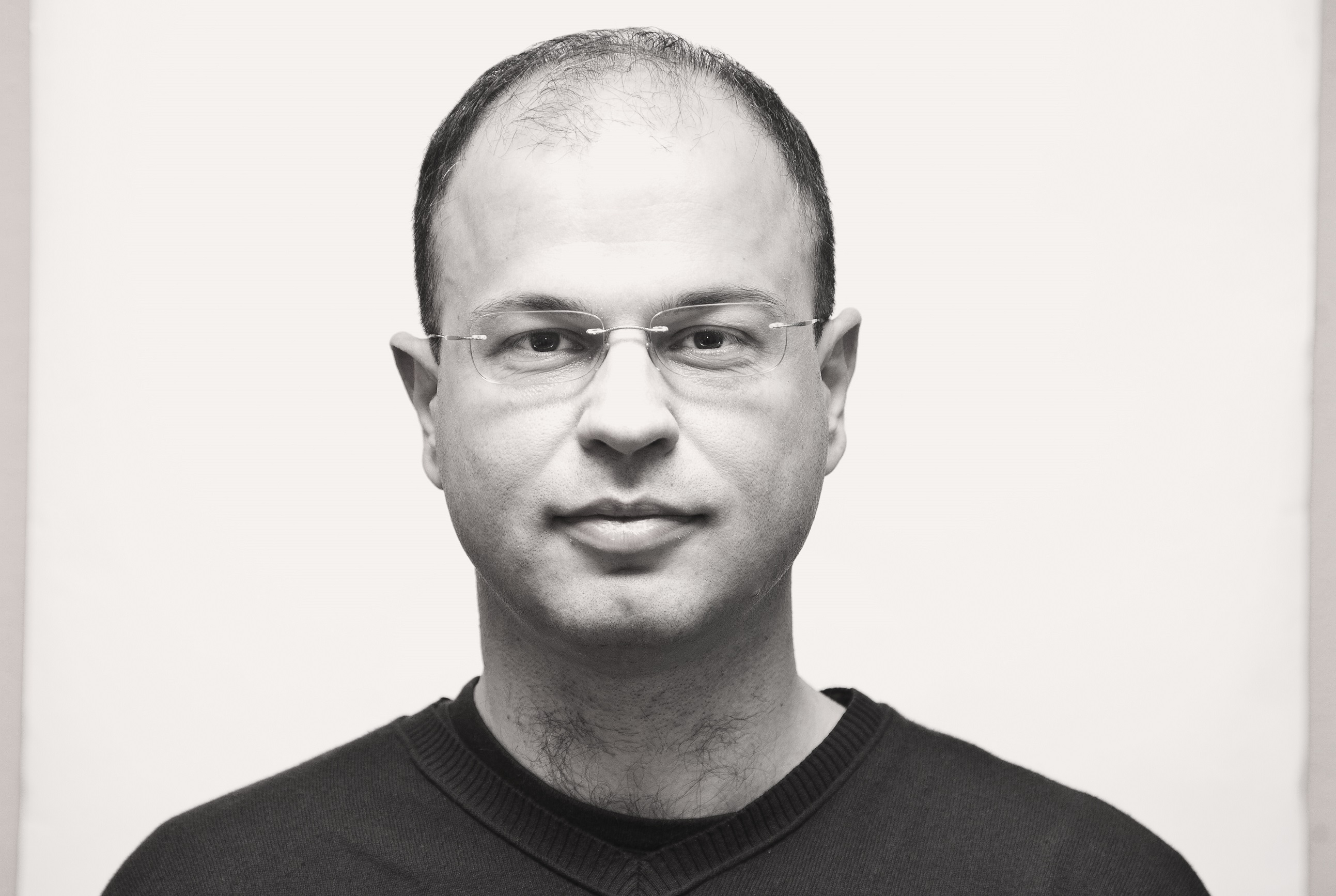 In Montenegro - NATO member country and EU candidate - attacks against the press are numerous and a journalist may be imprisoned for his investigative work. It is the story of Jovo Martinović, currently under trial. Our interview

Jovo Martinović is a freelance investigative journalist in Montenegro, working for a number of international outlets (National Public Radio, BBC, VICE, CBS, Canal Plus, The Economist, TIME, Global Post, BIRN) and known for his reports on organised crime in Europe and war criminals in the Balkans. His investigations brought him in close contact with persons involved in drug-trafficking rings as well as members of the “Pink Panthers”, an international network of jewellery thieves.

In October 2015, he was arrested after being charged with drug trafficking and participation in a criminal organisation. The prosecution by the Montenegrin state – as well as the long, unjustified pre-trial detention – was highly criticised by international media freedom and human rights organisations as Martinović claimed his innocence and – as a well-known, respected investigative journalist – could convincingly state that the contacts were part of his investigation.

Martinović was released at the beginning of 2017 after 14 months in prison, but is still under trial, facing up to ten years in prison. Our correspondent met him in Pristina, during a conference organised by "Le Courrier des Balkans".

Do you see your case as unique, or as part of a general strategy to undermine freedom of the press in Montenegro?

In Montenegro, in these last years, several cases were registered of physical attacks against journalists , and in 2013 the premises of the leading independent newspaper “Vijesti” were bombed. So, yes, the media and journalists have been under pressure in Montenegro. My personal case was somehow different, probably because I have always worked for the Western media. The approach taken against me was definitely unique: no other journalist in Montenegro has spent fourteen and a half months in prison. Cases like mine have been registered in countries like Russia, Turkey, and Venezuela, where last year investigative journalist Braulio Jatar was accused of money laundering and imprisoned after appearing as an opponent of Venezuelan president Nicolás Maduro.

Media Freedom in Montenegro: a survey of publications

OBCT dedicated to Montenegro the first of a series of three thematic itineraries to explore the Resource Centre on Media Freedom . Click here to deepen your knowledge

In the past, were you ever “warned” to stop your investigations by representatives of the political power?

I was warned – to put it that way – several times in the past, when I worked in some investigations that were not particularly well-received, to say so. Sometimes, I was even suspected for reports which appeared in the foreign media that I had nothing to do with.

How were you treated during your long imprisonment?

I was treated fairly during my stay in prison. While filming a documentary film on the main defendant in my case, Dusko Martinović, I had been several times in prison to interview him, so they already knew me there. I enjoyed a fair treatment, and I didn't receive any pressure from the prison staff while being detained.

How do you explain your incarceration? Which are the reasons for such a long time behind bars?

When I was arrested, I was working on a documentary film for the French channel “Canal Plus” about smuggling of weapons from the Balkans – Albania and Bosnia and Herzegovina in particular – into France, weapons that eventually ended up in the hands of terrorist groups. Back then, I was working on the Bosnian case and filming in Serbia, so our investigation wasn't linked to Montenegro at all. I find it difficult to link it with my incarceration, unless we're speaking of pure communist paranoia on the part of someone in power. I rather believe that they used the documentary as an opportunity for pay-back for my non-compliance and “insubordination” in earlier cases.

You have always worked for international media rather than for local ones. Do you think this puts you in a more delicate position?

Yes, sure. Balkan governments are much more scared and worried about what big international media report about them than the local ones. So, working for international media puts you under a stronger pressure, because if governments or the security structures aren't happy about the way a certain matter has been reported, the easiest way to retaliate is to put the blame on the local stringer.

What was the reaction of journalist's organisations and the Montenegrin media to your arrest? Did you receive tangible solidarity?

Initially, local media picked the news from international organisations that wrote to the Montenegrin government on my behalf. In the beginning, the reaction was quite humble, maybe because I wasn't really perceived as part of the Montenegro media community since, as I already stressed, I never worked for the local media. But when my incarceration was prolonged, Montenegrin independent media started to focus on my case and were very supportive. On the other hand, though, the state-controlled media basically ignored my story.

Do you think journalists and media in Montenegro are eager to support each other in defending freedom of speech in the country?

Montenegro is a small country with a small media market, so petty rivalries among journalists are quite common. Nevertheless, when it comes to serious matters like protecting media freedom, I think solidarity and mutual support prevail.

Is there any real room for investigative journalism in Montenegro? Are there concrete opportunities to denounce corruption, links between political power and organised crime, and effective channels to reach the public?

Sure, freedom of expression does exist and in these past years, some local media have done an extremely good job. There have been several good stories, scoops, which haven't produced any big change in society yet. Of course, as in many other countries in transition, opportunities for good journalism in Montenegro are accompanied by risks and challenges. What's worse, though, is that good investigations usually have no impact, even if they're substantiated by facts and documents. In the Balkans, and particularly in such a small country as Montenegro, you don't have the same public response to news criticising the government as in Western Europe. I think this is partly explained by a weaker democratic tradition.

Montenegro is currently an EU candidate state: do you think the European monitoring linked with accession negotiations is helping to improve media freedom in the country?

It's difficult to give a clear-cut answer, but I believe the EU is generally playing a positive role. Endorsing a Western system of values in the framework of the EU accession process is relatively easy, while it’s way more challenging to actually implement those values, transforming Balkan countries into viable realms of rule-of-law.

Media Freedom in Montenegro: a survey of publications

OBCT dedicated to Montenegro the first of a series of three thematic itineraries to explore the Resource Centre on Media Freedom . Click here to deepen your knowledge