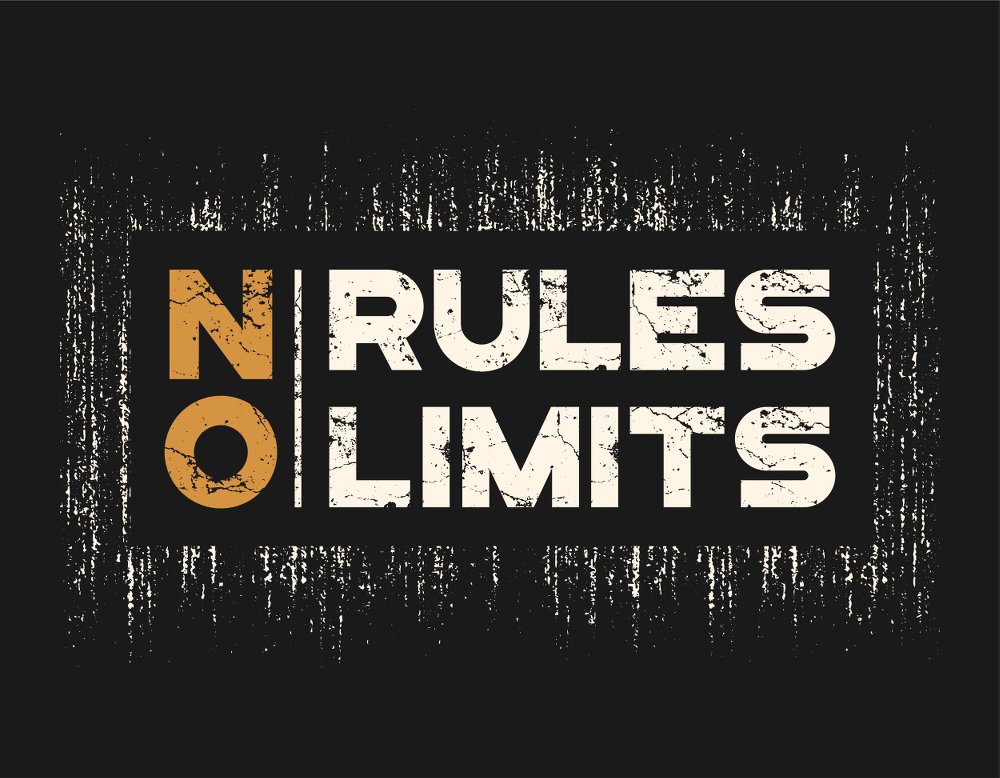 Relations between Ljubljana and Brussels are increasingly tense. Janez Jansa, Prime Minister of Slovenia, shows no bounds in provoking the European Union. He demonstrated this during the recent visit of a European Parliament delegation that came to Slovenia to assess the situation of the rule of law

"We do what we want and we do it with pride". It was a line from No Limit, a famous disco song from the 1990s. It now seems the motto of Janez Jansa, the controversial Slovenian Prime Minister, who in recent months has assumed the rotating presidency of the Council of the European Union. By now in Europe many know him by the nickname of Marshal Twito, and in the country there is an application that measures the time that the Prime Minister spends on his favorite social network.

Jansa did not stop tweeting even during the visit of a European Parliament delegation that arrived in Ljubljana to assess the situation of the rule of law, media freedom, and the fight against corruption. Several meetings were scheduled with senior representatives of the state, journalists, and members of civil society. Jansa could not make time to meet MEPs, and cancelled talks with the Ministry of Culture after the European delegation opposed the recording of the meeting.

According to the Prime Minister, the visit was nothing but an attempt to liquidate the Slovenian government, and he spared no digs at Dutch liberal Sophie in 't Veld, who led the delegation. The two have been in conflict for some time. Earlier this year, in a European Parliament committee session on press freedom in Slovenia, in 't Veld refused to show MEPs a video of the attacks on the press prepared by Jansa's office. He immediately accused her of censorship, while she replied that the European Parliament is not YouTube, where everyone can show what they want.

During the visit, the MEPs did not fail to point out that Jansa had time to tweet, but not to meet them. His response was angry and he soon transcended the canons of good manners. First he wondered how many times such a delegation has met the prime ministers of Germany, France, or the Netherlands, and then recalled that the last journalist in the European Union was killed in Amsterdam. The tones were so sour that Dutch Prime Minister Mark Rutte summoned the Slovenian ambassador. In response, Jansa wrote another tweet in which he invited him not to waste time with diplomats and freedom of the press in Slovenia, but rather to protect the journalists of his country to prevent them "being killed in the streets".

To add fuel to the fire, he saw fit to tweet an image in which some MEPs (including in 't Veld) were represented as puppets of George Soros, the financier of Hungarian origin who survived the Holocaust, at the centre of conspiracy theories often with anti-Semitic tints. Brussels immediately clarified that anti-Semitism has no place in the European Union. President of the European Parliament Davide Sassoli and president of the European Council Charles Michel invited Jansa to stop attacking MEPs on social media. At the end of the visit, Sophie in 't Veld expressed concern about the tone of the public debate and the climate of conflict, hatred, and intimidation in the country.

To be honest, Jansa has not done anything new. He has simply used the same tones in Europe that he uses with his domestic opponents. Never before in the European Union has there been such a spectacle. If, in the past, Ljubljana was seen as the first of the class, the most diligent student in applying Western political and democratic standards, now it is considered on a par with Poland and Hungary.

The eastward route taken by the centre-right government was largely predictable. For some time now, Jansa has been looking more to Budapest and Warsaw than to Brussels. Thus Slovenia began its path towards new models of illiberal democracy, where the division of powers is shaky. It is no coincidence that the government complains of not being able to effectively cope with the pandemic due to the many spanners put in the wheel by the Constitutional Court, by other control bodies, and also by parliament, where the government cannot count on a safe majority. Meanwhile, laws are interpreted creatively, and so are the judgments of the courts.

The first to pay the price could be the STA, the national news agency, which for almost a year has not seen a penny from the state and is now in danger of closing. The accusation is that of wanting to discipline the media, even if the government argues that it is only a formal defect, as the director of the agency, Bojan Veselinovic, allegedly refused to sign the contract that would allocate the funds. Unacceptable conditions for Veselinovic, who finally decided to throw in the towel and resign. The issue also enlivened the final stages of the summit on the Western Balkans, at Brdo Castle, when Prime Minister Jansa and President of the European Commission Ursula von der Leyen became the protagonists of a telling scene in front of journalists.

The failure to appoint Slovenian magistrates in the European Public Prosecutor's Office also inflamed minds. The court recently ruled that the procedure, cancelled by the government, must instead be completed, but the government itself shows no intention to implement the sentence. Meanwhile, accusations rained down from the opposition on the alleged politicisation of the police and the instrumental use of force during the anti-Green pass and anti-government demonstrations on Tuesday 5 October.

The Slovenian political scene, therefore, seems to be boiling more and more day by day in a conflict that now seems limitless, both between the government and the opposition and between Ljubljana and Brussels.