Slovenia: fuel to the fire 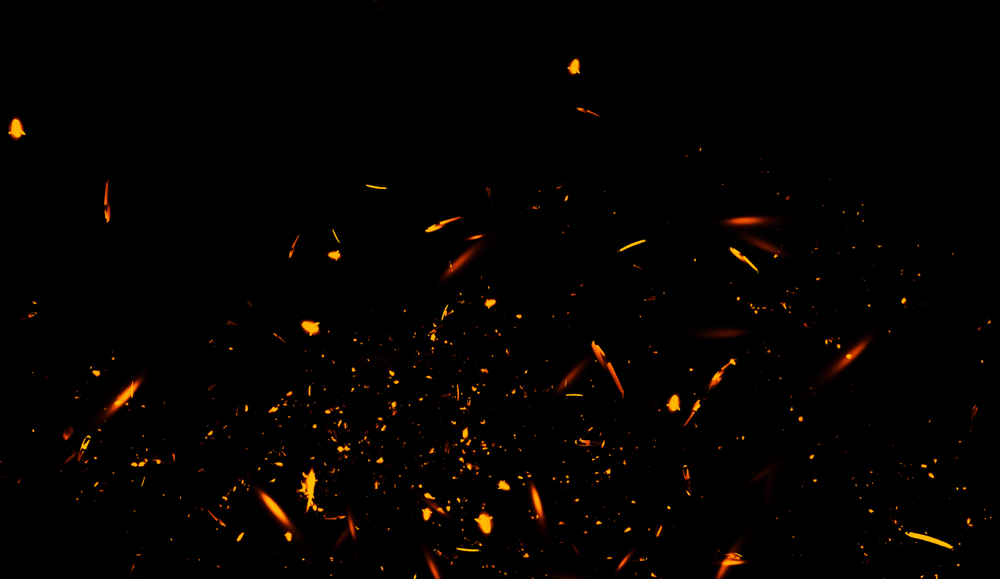 With a shaky government and without a solid majority in parliament, Prime Minister Jansa keeps adding fuel to the fire, conceding nothing to allies and opponents

The political confrontation in Slovenia shows no sign of abating. The escalation of verbal violence and demonisation of the opponent is getting harder day by day and is about to become risky. There has not yet been a physical confrontation, but it might not be far.

Right and left do nothing to ease the situation. Convinced of their reasons, they speak of dangers to democracy and attempts to subvert the constitutional order. Meanwhile, the image of an efficient Central European country, which Slovenia had managed to create for itself at the time of the dissolution of Yugoslavia, is now in pieces, and what is left is only the political folklore of yet another riotous Balkan state.

Slovenian society seems to live in two parallel, absolutely irreconcilable realities. The first is that of the centre-left, which with a few brief interludes has held power almost continuously since independence. A contentious range of parties, often personality-based, for twenty years unable to find a solid leader and a synthesis to govern Slovenia and imagine its future. The only thing that unites them is the idea that Janez Jansa, the charismatic and controversial leader of the centre-right, should not take power for any reason in the world. When this happens, the imperative is to immediately take it from him – to call out his authoritarian aims and his nationalism, fill the streets, and spread the idea that democracy and freedom are in danger in Slovenia.

The centre-right, on the other hand, is convinced that the country has never freed itself from the ties of the past regime and that the same old men control the economy, politics, justice, and newspapers, spreading lies and false accusations against Jansa. The evidence would be his conviction and imprisonment (later annulled by the Constitutional Court) for a case of alleged corruption linked to the supply of armaments. In short, lies and political games to eliminate what in the eyes of his supporters is the purest hero of Slovenian independence, the only one capable of looking to the future.

In practice, a democracy blocked between pro- and anti-Jansa factions, that could probably learn something about dialogue from soccer ultras. The wall is also raised by an actual information and counter-information system, which feeds a sort of perennial "civil war" in which Slovenian society finds itself constantly entangled.

All this takes place in a country where, at the moment, there is no certain majority. The centre-right government, born in March 2020, has lost pieces. Besides, Jansa has done nothing to keep his botched coalition together. The last to leave was the weak Minister of Justice, Liljana Kozlovic. The straw that broke the camel's back was the failure to appoint Slovenian magistrates to the European Public Prosecutor's Office. The body in charge had chosen them and the government only needed to appoint them. She did not do this and cancelled the procedure. Now Slovenia is the only country that has not yet delegated its officials to the body that should monitor how the money coming from Europe is spent. Meanwhile, the government received the criticisms of the opposition, the court, and Europe, but Jansa dismissed the matter by saying that his government cannot be some postman, delivering decisions taken by others to Brussels. As if this were not enough, the Commissioner for Human Rights of the Council of Europe, Dunja Mijatovic, called on the Slovenian government to put an end to the marked deterioration of freedom of media and expression in recent months. Jansa, once again unfazed, responded that Mijatovic is part of that network that contributes to spreading false news about Slovenia.

Meanwhile, every Friday in Slovenia the rite repeats of anti-government protest. Two weeks ago, tens of thousands of people took to the streets in Ljubljana, for what was one of the most massive demonstrations of the last thirty years. Jansa, given the epidemiological situation, branded the whole thing as a crime endangering the country's health.

To further raise the temperature, his men have accused the left of wanting to "limit capitalism", "seize private property", and introduce "eco-socialism". All this would subvert the constitutional order and for this reason a discussion in parliament was required. The proposal was rejected by the controversial President of the Chamber, Igor Zorcic, according to whom deputies have no competence to examine party programmes and their alleged unconstitutionality. Zorcic, who recently joined the opposition, came out unscathed from the no-confidence motions that the majority presented against him twice in a few weeks. On both occasions, only one vote was missing to oust him.

In summary, with a shaky government, without a certain majority in parliament, Janša keeps adding fuel to the fire, without conceding anything to allies and opponents. As in the past, the more unsteady his seat becomes, the more the flame is fed. In the end, the bill will probably fall on his government allies, who in the next elections will risk being cancelled from the Slovenian political scene, while Jansa, even if he does not return to government, will remain the master of the Slovenian centre-right.