Public service media in South East Europe: Can the giants be taken from the grip of political interests? 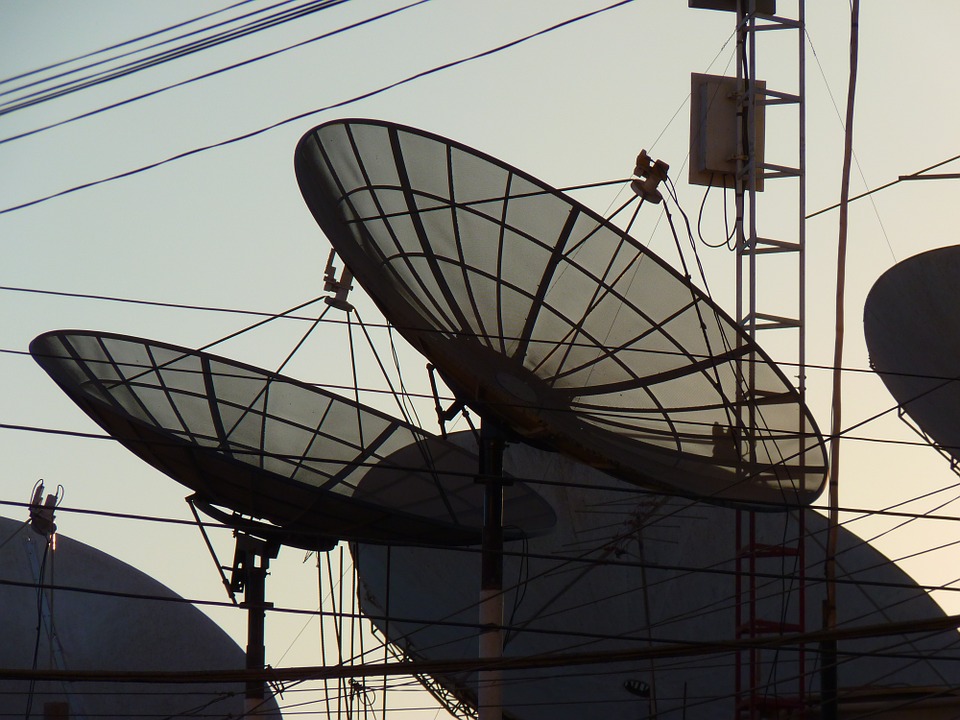 They used to be called “State-television”, nowadays they are “public service media”. But political control is hard to remove, and prevents public broadcasters from serving the public interest. An editorial

The position of public service broadcasters in the media systems of the countries of South East Europe gives them, in theory, the best vantage from which to protect public service values in media operations and journalism. The situation of public service media (PSM) displays every major problem of the media sector in the region. The grip of the partial political interests in which these institutions find themselves is so strong that their operations constitute a kind of barometer for the state of media freedom. While most states have continually modified their laws to secure greater independence for the public service media, the practical application of these laws has proven impossible because of political pressures aimed at preventing the enforcement of public interest.

Since the end of 2012 when the regional partnership of civil society organisations was established under the name “South East European Media Observatory”, we have promoted this broad set of values, capturing them in the concept of media integrity.

A matter of funding

The formerly state-run broadcasters, albeit transformed at the formal level into public service media, were quickly taken over by political elites. This gave rise to a specific form of party domination within media, where the governing, managing and editorial positions were reserved for personnel loyal to those in power.

In Bosnia and Herzegovina, the international community launched several initiatives, starting as far back as 2000, to get a new public broadcasting service off the ground — which never happened. To make matters worse, in 2016 a shortage of financial resources coupled with a complete political blockade in managing basic institutional operating conditions nearly forced BHRT, the joint public service of Bosnia-Herzegovina, to stop broadcasting.

Instead of reinforcing the link between public media and the audience through systematic support for efficient licence fee collection, some countries are opting to fund public service media directly from state budgets. On the one hand, these trends are fuelled by campaign promises of certain political parties, but on the other, they are accelerated by the inability of the media themselves to explain to the public the significance of public service media in an increasingly fragmented and commercialised media environment.

Public service media in the region are considered large media organisations with substantial budgets, particularly in comparison to other media in these countries. Among nine countries we examined in the research conducted by the SEE Media Observatory in late 2016, the public service media system in Hungary has the largest budget – 290,220,000 Euro. It is followed by PSM in Croatia (182,860,000 Euro) and Slovenia (126,950,000 Euro), while PSM in Albania (16,470,000 Euro) and Montenegro (12,570,000 Euro) had the smallest budgets. These data refer to 2014 and were released by the European Broadcasting Union (EBU), based on information provided by their member organisations. Even in case of the public service media organisation with the biggest budget in the region, it is much lower than the EBU average, which amounted to 750.83 million Euro in 2014.

In all countries of South East Europe, state funding of public service media is permissible. In Hungary, Kosovo and Montenegro, unlike in other countries, state funds represent the principal and by far the largest source of income for national public broadcasters.

Available data suggest that in Bosnia and Herzegovina, Hungary, Kosovo and Montenegro the state or public companies allocate advertising funds to public broadcasters in a non-transparent manner.

Independence governance is a key issue

The size of the public service media governing bodies in the region differs significantly, but that provides no particular guarantee of quality and efficiency in their work. Slovenia, taking into account both governing bodies, RTV Slovenia has, 40 “governors” in total, while Bosnia and Herzegovina has a governing body ten times smaller – a 4-member “board of governors” at the national broadcaster BHRT.

Public service media have never learned to respect the people. Far from basing their organisational and programming operations on responsibility to the public and to their employees, they have adopted practices that often resulted in the opposite: e.g., in non-transparent use of public funds, in murky methods of acquiring external programming, in non-transparent advertising contracts and in the irregular employment status of many media workers.

What is to be done?

It is up to the state to ensure the institutional autonomy of public service media through the legal framework, most importantly in terms of their governing and financing. Public service media are the last path of mass communication left to the public. The privatisation of that path by any partial interest (be it political, economic, or rooted in the particular interests of civil society segments) is unacceptable.

A media system which relies on media integrity values should make the public service media a key pillar of the system. It should support their independent, stable and transparent operation, making them the best employers of the best journalists and other programming and technical personnel who produce truly public service content. They should integrate independent productions and become a platform for the most talented and creative media professionals in the country. This vision is clearly dependent on the funding and governing models established for the public service media, but also on the public-service ethos of programme makers, particularly editors and journalists.

Any democratic media reform should focus on building funding and governing models that turn the public service media towards providing service for citizens, not as individuals but as a community of people interested in and responsible for a joint public communication space based on equality and respect.

Brankica Petković is a Researcher and Project Manager at the Peace Institute, Institute for Contemporary Social and Political Studies in Ljubljana. She has been project coordinator of the SEE Media Observatory.

Sandra B. Hrvatin is a Professor at the Faculty of Humanities, University of Primorska, and Head of the Media Studies Department at the same faculty. She has been part of the Advisory board of the SEE Media Observatory.