Romania and access to information: a law that works 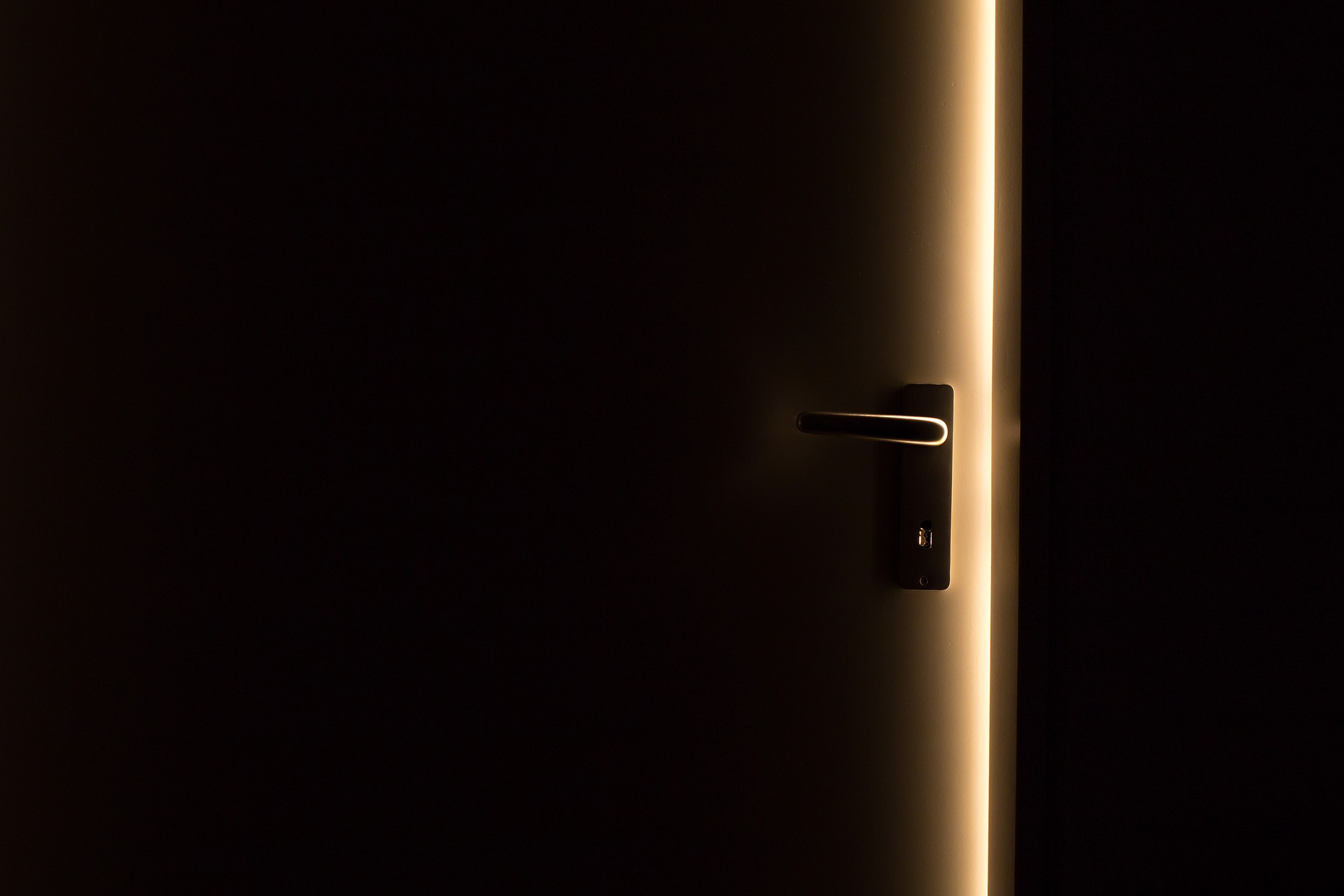 In Romania, the law on access to information is a substantially effective tool in support of quality journalism

As a journalist, I have repeatedly made use of Law 544/2001 on free access to information of public interest since its early years. I do not know if it was just luck, but the mere mention of the law has enabled me to access the information I needed in a few days.

In short, the Act provides that any natural or legal person, Romanian or foreign, may request any information of public interest without having to justify such a request, since the law guarantees everyone the free access to information.

Is it a well-structured law? How is it applied, how many people know about it and use it? I asked these questions to Ioana Avădani, executive director of the Centre for Independent Journalism (CJI), to some journalists directly involved in the drafting of this law, and also to people outside the category.

For more insights on access to information in Romania, check the article that we edited on Wikipedia in the frame of the project "Wiki4MediaFreedom". All the Wiki-articles on Access to information created are published also on the Resource Center on Media Freedom

"It's a good law, even if it has several shortcomings and areas for improvement", sais Ioana Avădani. "It has existed for fifteen years, with some minor, but well received amendments that have expanded its scope. There was an issue concerning municipal companies – it was not clear whether they were subject to the law or not. So, after several trials, it was extended to state enterprises. We're not talking about a perfect law. It is not well applied, and not always, but it exists and this is good in itself”.

A good law, but a "toothless" one, as it does not establish sanctions for those who do not respect it? "The law does not provide for sanctions because in 2001, when we debated its approval, for the public administration it was something so new and abstract that – we said – starting with sanctions for those who are just approaching the topic was not the right move", clarifies Avădani. "Back then we thought it made no sense to sanction the lack of knowledge. Today, we have already passed that stage of indulgence. At the same time, however, another problem arises: who gets sanctioned? As a rule, it is the boss who decides to conceal certain information, not the clerk at the counter. However, any sanction should be actually applied to the person directly responsible, that is the clerk. So, we end up in a vicious circle. Even today, you can see replies received under Law 544 accompanied by six or seven signatures. Clerks try to protect themselves because they perceive that, at some point, they could get a sanction".

Talking to some people who resorted to this law in order to obtain public information, both journalists and not, I discovered that there are several tricks to get around it. The director of CJI tells me that most of them are created on purpose, some are already modus operandi in public institutions, but there are also cases of "non-conformity" deriving from ignorance and uncertainty. "Answers to the requests are varied. Many arrive, but actually violate the law – e.g., the reply takes thirty days, even though the legal deadline is ten. Some exploit the ignorance of the claimant to their advantage, relying on confusion, sometimes the confusion dwells in the minds of those who must respond and do not know the law. In short, the struggle with the civil servant requires time, nerves, and sense of humor".

As a law that provides free access to information, its importance for journalism cannot be overlooked: "The fact that it is, after all, a difficult law to be applied and that the ten-day deadline cannot be guaranteed, has caused it to be taken not very seriously from the beginning. Some journalists did not understand the difference between standard sources and the kind of information that can be accessed through the Law 544. If you want to write a story for the next day, you talk to sources. If you want to do a thorough investigation, you need documents and you cannot just rely on sources: they can just point you to the documents you need. And the credit here goes to Law 544. Those who learned to use it were able to make the most of it. You have to understand that the law does not apply to current news and events. For these there are other mechanisms, some even established by the law itself, that requires the presence of a spokesperson for each public body”.

Obviously it is a law for all those seeking information, not just journalists: "If a citizen knows how to go about it, it's all very simple. You just send a request to the institution of interest. In theory, it should have on its website a list of the types of document it uses – but this does not happen. If there are works in progress in your street, you have to know how to ask if there is a building permit, to understand who is building what and why. In the programmes that the CJI has implemented in high schools, the debates on Law 544 were among the most lively, you could see how much kids were interested in knowing its details and access mechanisms. It was the first time, perhaps, that they discovered they had some power. This should be taught in schools, but unfortunately it does not happen".

Journalist Sidonia Bogdan says that "all institutional communications officers and departments know the law. Most often they respond, but for the most sensitive topics they send half-answers. They evade their obligations despite having the law right in front of their eyes. After all, most contracts have confidentiality clauses that no one will ever show you. In general, however, state agencies respond".

Luiza Vasiliu, another journalist, reports: "I sent a number of requests invoking Law 544. The most unnerving thing is that civil servants think that by responding they are making you a favour. And so you have to call again and again, pray, and threaten until they answer. Unfortunately, most answers are incomplete or irrelevant. It is almost easier to befriend a clerk who can give you the information to which you are entitled on the basis of this law".

Teacher Monica Mocanu also told me about her experience with this law: "I appealed to Law 544 in spring 2015, after sending a request for information to the Romanian Television without receiving a response. Broadly speaking, it was about a public interest campaign broadcast on public TV and the procedures adopted internally for the selection of similar campaigns. I took legal action because I thought that I had received incomplete information. In theory, any citizen can do it, but I asked for the support of a friend and lawyer for the specific aspects of the legal language and especially for the decisions to be taken. Initially, I lost the case on formal grounds (certain terms had expired), so I appealed and won in a trial in absentia, then the judge self-repealed, the trial was resumed, then suspended as I could not attend the hearing. Then the trial was resumed again, I lost it for reasons of merit, I appealed, and am still awaiting the outcome. It is a challenging experience, a play in which the motives of an institution and those of an ordinary citizen should have the same weight in court”.