Europe: freedom of the press at stake 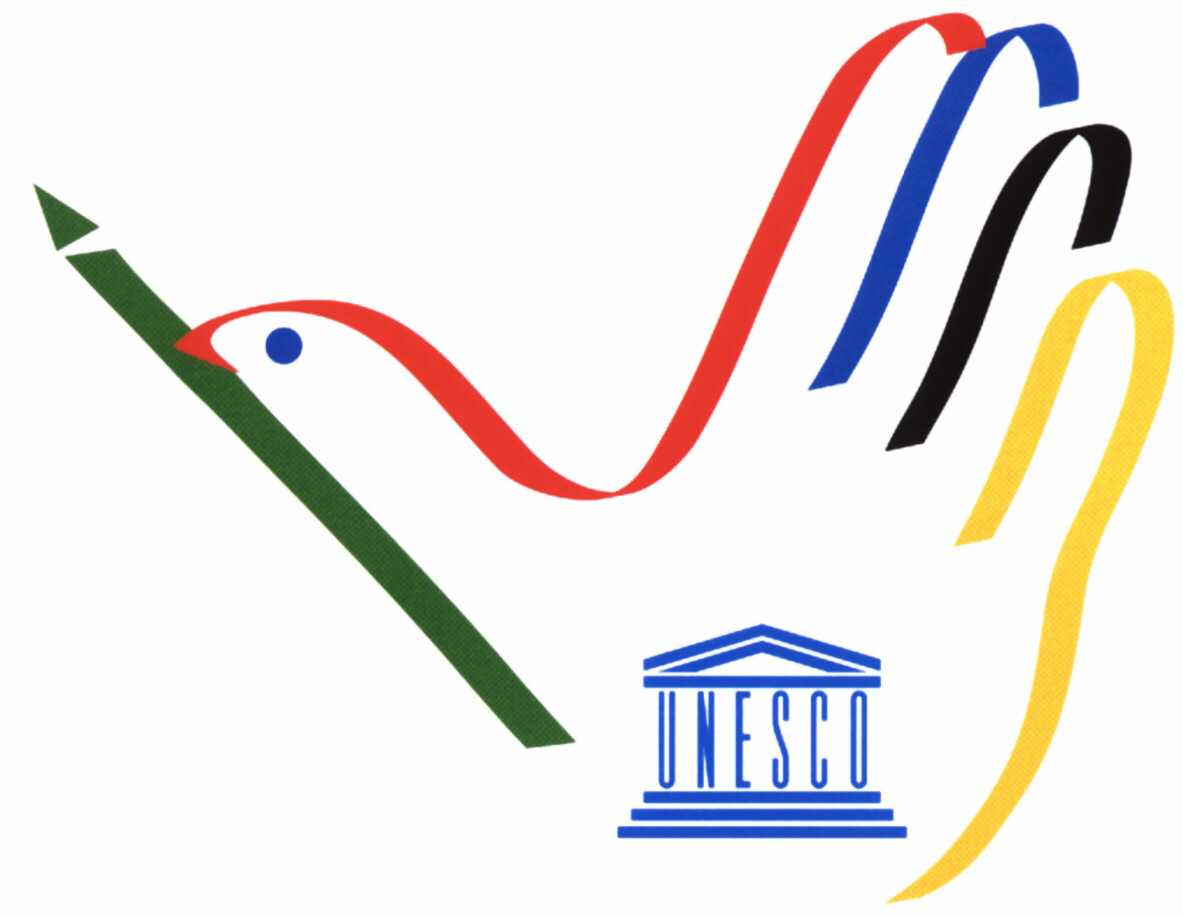 Freedom of the press is a right enshrined in Article 19 of the Universal Declaration of Human Rights, but in many cases it is almost impossible to exercise it. Are there difficult situations in Europe?

Among the most widespread threats to press freedom in Europe is police violence against journalists covering demonstrations. This has been particularly the case in Turkey during the Gezi events, when the police used excessive force against demonstrators and journalists, some of whom were injured or had their equipment damaged.

In Bosnia, too, some journalists and TV operators covering the demonstrations against corruption and austerity have been treated violently by the police.

The problem concerns also EU countries: at the end of March, for example, a group of journalists and photographers in Spain has been beaten by the police in spite of having identified themselves as members of the press.

I think it is important not only to effectively investigate all cases of violence against journalists, but also to provide specific instructions and training for the police on the protection of journalists.

One of the latest examples of censorship happened in Turkey. The access to social media has been banned and reporters critical of Turkish PM Erdogan have been threatened. What do you think?

Media freedom, and freedom of expression in general, has been strained in Turkey for a while now. I think that the Turkish authorities should ensure a more tolerant atmosphere towards criticism and dissent, and allow the press to operate more freely.

According to the latest Press Freedom Index, Russia has been downgraded to the 148th place after Vladimir Putin’s return to the presidency. One of the main problems appears to be the failure of Russia's judicial system to punish those responsible for the murders of journalists. Do you agree?

I do not rank countries, but rather focus on possible solutions to improve the human rights protection. As regards press freedom in Russia, it is true that more efforts are needed to apprehend and bring to justice not only the actual killers of journalists, but also those who ordered these murders. This is a crucial step to increase public and media confidence in the State’s willingness and ability to protect journalists.

How can institutions protect freedom of information and the work of journalists in countries where the dangers are less evident?

When it comes to national institutions, I think that there is an urgent need to change inadequate legislations and the way they are implemented. For example, in the majority of European countries, defamation or libel are still part of criminal law, a fact that is hardly reconcilable with international standards. Such measures chill free expression and lead to self-censorship, two factors which have deleterious effects on a democracy.

This is why defamation and libel must be dealt with proportionate civil sanctions only. Unfortunately, we still have a long way to go before Europe can achieve this goal.

Legislation on state secrets or terrorism is also often invoked to muzzle journalists.

It would also be helpful that national policy and opinion makers, as well as public personalities, change their attitude towards the press. They should always condemn violence against journalists and accept a higher degree of public criticism and scrutiny, refraining from violent or intimidating reactions. This is crucial to help the press operate freely.

At the international level, I often meet with journalists and their representatives and bring their concerns to the highest political levels. I also work closely with the OSCE Representative on Freedom of the Media, Dunja Mijatović, with whom I join forces to improve press freedom in Europe.