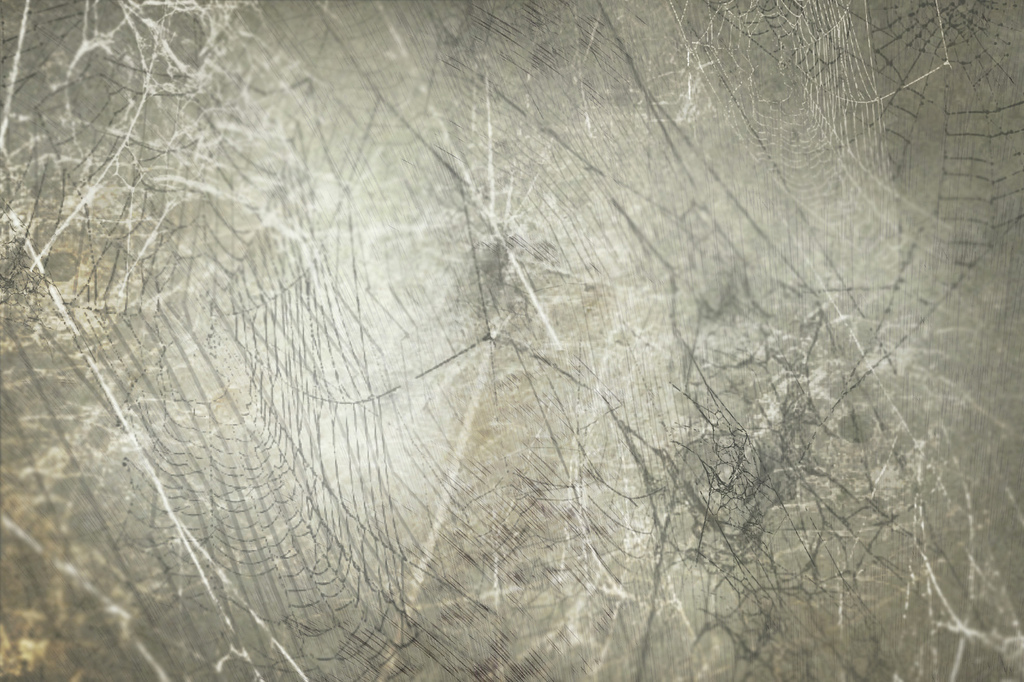 In his opening speech at the 3rd Baku International Humanitarian Forum last October, President Ilham Aliyev spoke proudly of how far Azerbaijan has come in developing Internet technologies. He spoke of the existence of a “totally free” Internet and media, assuring his audience that “any intervention is out of question here”. True, Azerbaijan has come a long way from its earlier years of independence to its current state of technology savvy approach. Not surprisingly, Azerbaijan was host to the last year’s Internet Governance Forum (IGF) - an annual multi-stakeholder meeting organized by the United Nations to discuss public policy issues related to the Internet. So far so good: promising statements, even a recently launched satellite and infrastructural developments underway. But when one really breaks down the positive and promising Presidential statement that Internet and the media are totally free without any control, an alternative story resurfaces - one of the country’s track record of crackdown. The truth of what is really out there becomes distinctively contrasting.

Back in 2012, when Azerbaijan proudly opened its doors to the 7th International Internet Governance Forum, there was much hope that hosting an event of this magnitude would impact government’s understanding and commitment to the internet and media freedom on all levels, and push the country in moving forward with reforms. Unfortunately, none of the envisaged outcomes were realized. Over and over again it was repeated by the government representatives that Azerbaijan had no human rights, press freedom or Internet freedom issues. Ironically, as over 1,500 international delegates attended the event, at least eight journalists and three human rights defenders were serving their prison terms, not to mention youth activists facing jail terms simply for something they had posted online.

A year later, similar remarks and statements echoed during the 8th annual Internet Governance Forum, held in Bali (Indonesia). A session titled “Azerbaijani government open forum building bridges: elimination of the digital divide” brought together a panel of like-minded people praising each other and commenting on the mutual friendships rather than on the pressing issues in Azerbaijan. This affable atmosphere was interrupted with a question from the audience on the human rights situation in Azerbaijan and the government crackdown. “I could easily say there are no concrete human rights violations or concrete freedom of speech [violations]”, said Nariman Hajiyev an official Azerbaijan representative to the United Nations when responding to that question. At the time of this statement nine journalists, two bloggers and two human rights defenders remained in detention or prison for yet again expressing their opinions online.

A recent report released by the Institute for Reporter’s Freedom and Safety (IRFS) in Azerbaijan describes this type of freedom as “false”, noting the dilemma the Azerbaijani government is facing. On the one hand, the government is keen on expanding its information technology sector, on the other however, it is afraid of what this growth and progress might entail. Emin Huseynov, founder and chairman of IRFS, says in fact the situation only worsened in the country following last year IGF. One of the biggest developments was the extension of the criminal defamation provisions to online content, not to mention continued and intensified arrests of human rights activists and advocates of free speech and crackdown for online activism.

Free expression at your own risk

Those who still dare to practice their right to a free expression do it at their own risk, writes in a personal reflection on online freedom a blogger from Azerbaijan, Ali Novruzov . “Yes, Internet is technically free […] but in reality there are many political and social obstacles preventing that freedom from fulfillment […] What we have in our country is a situation where you exercise your freedom of speech on the net at your own risk. It’s as if you have some invisible terms of agreement you sign before opening the browser. While as an activist one is free to share critical content online, the repercussions are severe, leaving you face to face with selective harsh response from the government trying to control the Internet and crackdown on dissent”, notes Novruzov.

And yet the Azerbaijani government continues to disagree. Between December 3rd and 5th, Azerbaijan was the host to its first Regional Internet Governance Forum. At the time of the event, an opposition journalist, Natig Adilov, received a warning at the capital’s main police quarters for his Facebook activism. A few weeks earlier a university professor, Altay Goyushov, lost his teaching job at the Baku State University allegedly as a result of his online activism and a blogger, Rashad Ramazanov, was sentenced to nine years in prison for “drug trafficking”.

Shortly after the regional IGF, Baku Court on Grave Crimes sentenced an editor-in-chief of a local online portal, Nijat Aliyev, to ten years on “drug possession” charges. And the list goes on.

So where is the truth? In the words of the government officials, claiming zero problems and a free Azerbaijan, or in the number of arrests and crackdowns and reports that soared in the past years? According to the Economic Intelligence Unit’s (EIU) Democracy Index for 2012, Azerbaijan ranks in the 139th place (not far from China) with a score of 3.15 among 167 measured countries. Freedom House ranks Azerbaijani as “not free” in its annual Freedom in the World report .

Whose truth, whose freedom?

There is certainly a limit to how much the reality can be disguised or distorted. In this day and age, innovation in the new technologies and the ever-growing world of Internet world, there will always be a way for advocates of free speech to share news, post an update, send a tweet, bypass restrictions and circumvent jammed websites. Azerbaijani government attaches great importance to its reputation and image abroad, but hosting international conferences and forums, empty statements and distorted facts will not make ends meet. Perhaps it is time to realize that the truth is no longer out there…