Azerbaijan, the Internet in times of war 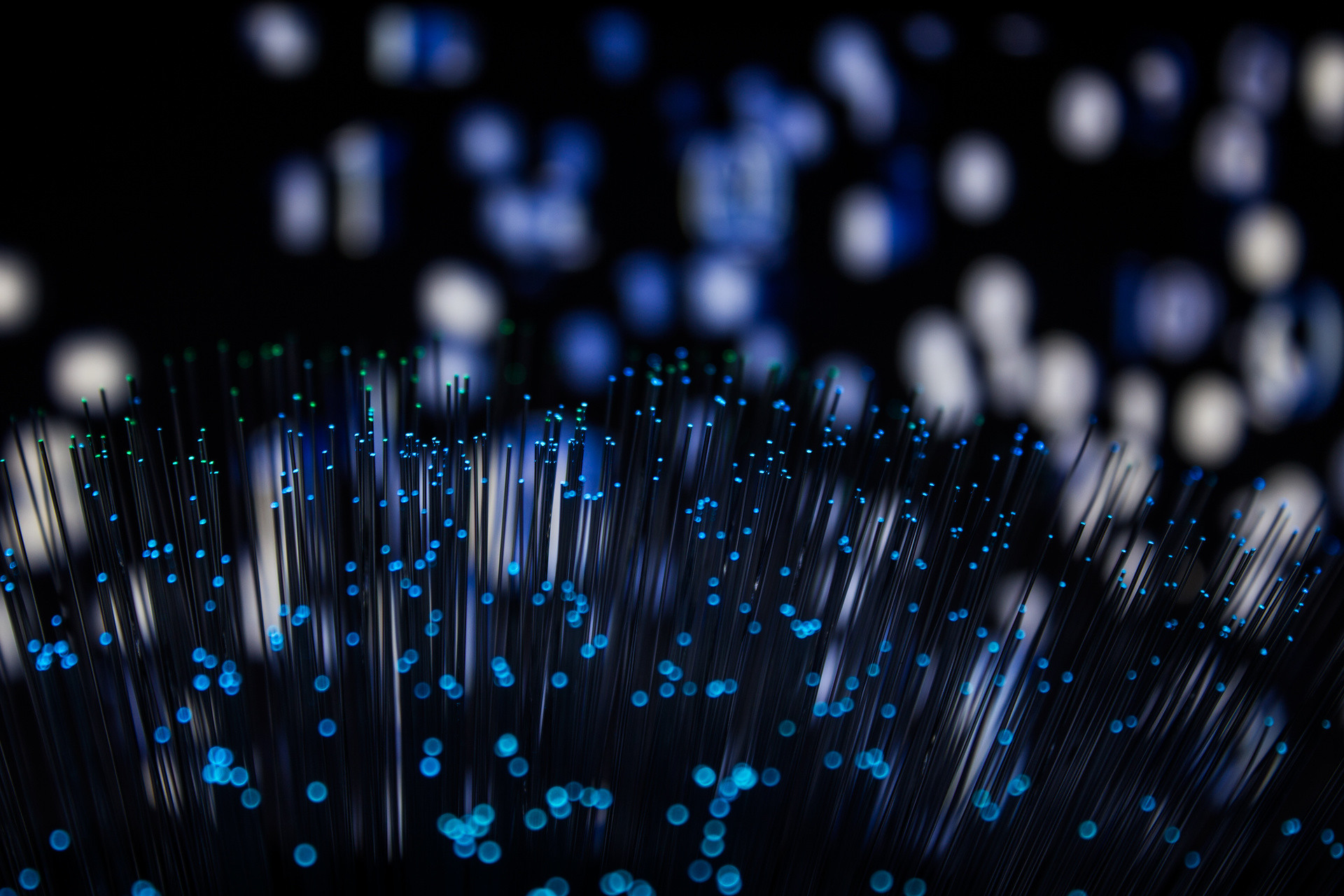 Since the fighting with Armenia began in late September, Azerbaijan's government has severely restricted, when not completely blocked, Internet access. Pro-government media outlets have been spared from the restrictions

On September 27th, Azerbaijan's Ministry of Transportation, Communication, and High Technologies announced nationwide Internet disruption across the country. The decision to throttle Internet access was directly related to the fighting with Armenia, that began on September 27th, to prevent the spread of “Armenian provocation”, said the Ministry's statement on its website. No further information on the duration or scale of the disruptions was provided. A little over a month into the fighting, access to Internet in Azerbaijan remains throttled, while users rely on WiFi connections, mobile operators, and Virtual Private Network (VPN) services to access the web as well as blocked social media and communication apps.

Azerbaijan is not the only country where Internet disruptions have been documented. From Sudan, Sri Lanka, and Ethiopia to Myanmar and Belarus, governments rely on national security and public interest concerns to justify Internet disruption. According to a report by Access Now, an organisation that works on defending and extending the digital rights of people globally, in 2019 there were at least 213 documented incidents of Internet shutdowns across the world. “Shutdowns are blatant violations of the rights to freedom of expression and access to information, among other human rights affected by the phenomenon”, reads the report . The most common reasons justifying Internet shutdowns include “fighting fake news, hate speech, or content promoting violence”.

In Azerbaijan, the effectiveness of the measure remains to be seen, especially in light of growing use of VPN service providers across the country. While there is no numerical proof of just how widespread the usage of VPN providers has been in Azerbaijan since the start of the fighting, anecdotal evidence suggests a significant spike among VPN users. This is also apparent in a number of domestic companies and businesses warning their customers that their websites and applications will not be accessible to VPN users. One state news agency warned users in Azerbaijan about free VPN providers stealing personal information and selling it to third parties. As reported by independent media platforms, employees were asked to delete VPN applications from their mobile devices. One social media account claimed in a Facebook post [no longer available at the time of writing this story] that some VPN providers in use were Armenian-made and therefore not advised for use.

On October 8th, a Bloomberg story reported that the government of Azerbaijan used Deep Packet Inspection (DPI) technology through Delta Telecom – Azerbaijan’s backbone internet provider – to install a system to block live stream videos from YouTube, Facebook, and Instagram relying on Sandvine, a Canada-based “networking equipment company specialized in network traffic management and Deep Packet Inspection”. The Sandvine connection is important as it was previously used in countries like Turkey and Egypt to deploy government spyware.

Azerbaijan has been deploying DPI technology since 2017. At the time, this technology was used to block access to scores of independent media sites that were eventually blocked for access in the country by court order. In 2018, the Qurium media foundation revealed that behind the blocking was another DPI technology purchased from Allot Communications, an Israeli security firm, for 3million USD. Sandvine is represented by Bestcomp Group in Azerbaijan with an office registered at 25 Nobel Ave., Baku White City Office Building. On its website , Bestcomp does not mention the kind of technology Sandvine provides. Instead, it presents Sandvine as a service that “creates intelligent broadband networks empowering communication service providers (CSPs) worldwide for business intelligence, revenue generation, traffic optimization and network security”.

Most of the countries mentioned in Access Now’s 2019 Internet shutdown report are often ones that score poorly in global press freedom rankings. According to Reporters Without Borders' World Press Freedom Index , Azerbaijan ranked 168th out of 180 countries in 2020. Its ranking has been steadily declining since 2013. This year, Azerbaijan was ranked “not free” in Freedom House's Freedom on the Net report.

The recent Internet throttling attests to unequal access too. The government newspapers and state agencies seem to have enjoyed uninterrupted, undisrupted access to Internet, while Azerbaijan's Ministry of Defense set up a Telegram channel shortly after the tensions flared up, encouraging users to sign up in order to stay up to date on the most recent developments from the frontline.

The Internet disruptions have also affected access to distant learning. As a result of growing coronavirus indicators in the country and tensions on the frontline, education has stopped since September 27th across some 20 regions. 9 students have reportedly died as a result of targeting of civilian locations while some 50 schools were destroyed. And while schools were scheduled to reopen online on November 2nd, in a country where high speed Internet and infrastructure is not accessible to all, additional limitations on Internet speed are hampering online learning.

Internet disruptions may further damage the country’s economy. In Ethiopia, a four-day shutdown in 2019 cost the country 17 million dollars. Finally, any Internet disruption stifles access to information and even such basic needs as communicating with loved ones. “As such, throttling poses a significant threat to multiple foundational human rights, including freedom of expression, the right to information and freedom of assembly”, reads the CIMA Digital Report released in May 2020. While the quest of returning territories is high on the agenda of Azerbaijan's government, other freedoms and rights such as access to free and open Internet should not be swept under the carpet.