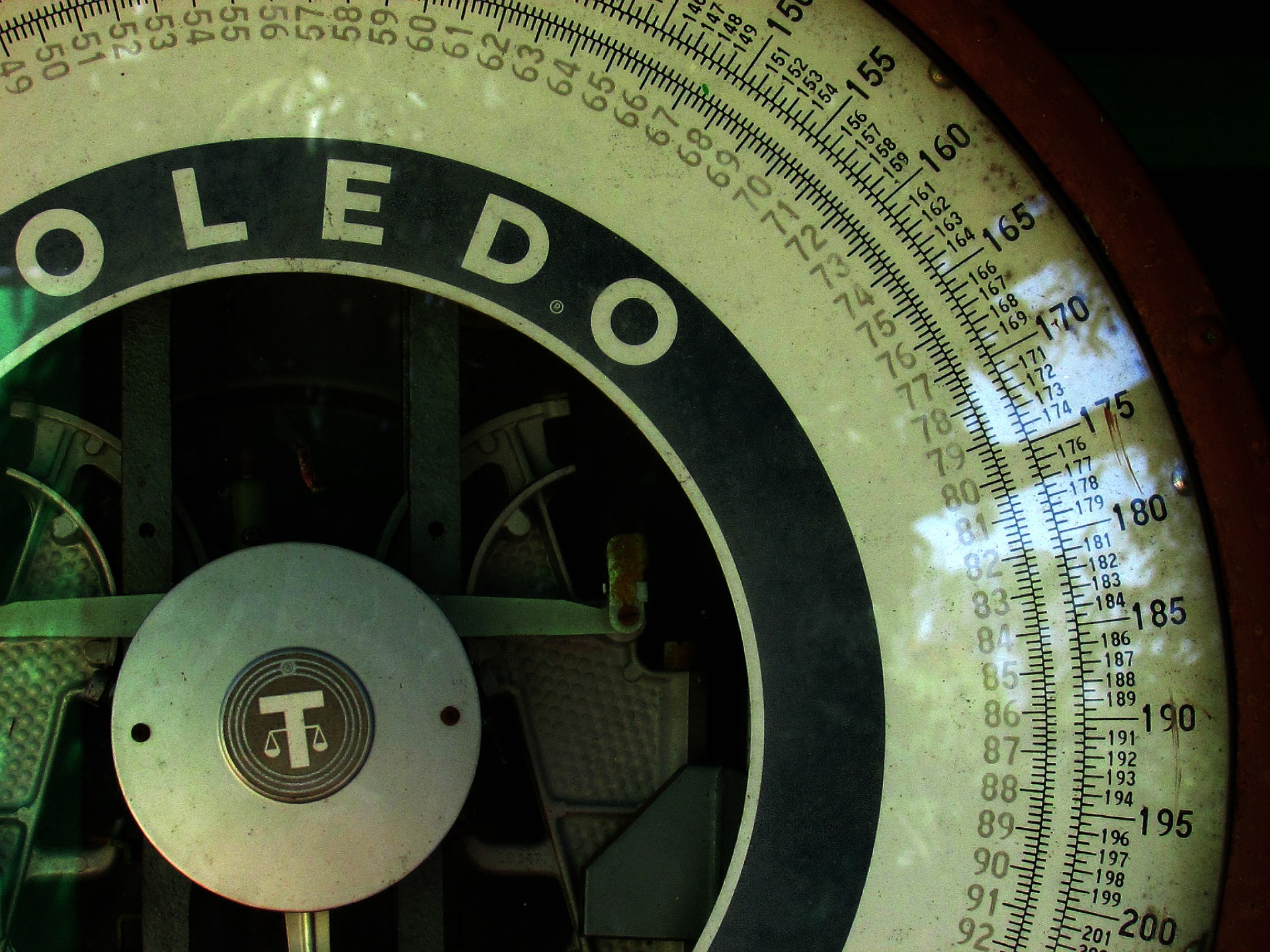 Behind the majority of Albanian media there are owners who use it to defend their own interests in fields entirely disconnected from editorial scope. An overview

(Originally published by Sqhiptarja.com, media partner in the ECPMF project)

Since it's beginnings in 1992 the Albanian journalism market has been characterised by an excess of traders. Born after the fall of a communist regime in which only state-controlled media was permitted, with the arrival of democracy the media had the same thirst for liberty that took hold of the country's economy. This thirst brought with it a huge number of newspapers, then radio stations and private TV, and finally, with the spread of the internet, the more recent boom in online portals.

Today, in a country with a little less than 4 million residents, there are 30 daily newspapers with a national reach, more than 100 TV channels (including both analogue and digital), 150 radio stations and an incalculable number of web portals (it is thought that there are about 250).

On transparency and concentration of media ownership in Albania, we created a series of entries on Wikipedia, as part of our Wiki4Mediafreedom activities: read the articles about "Media of Albania" and the section on "Concentration of Media Ownership " on Wikipedia. These entries are also available in the Resource Centre for Freedom of the Press.

Because of this mediatic obesity there is a big problem with poor quality and transparency in the sector: lacking a strong state and a fair and independent justice system, media outlets are in fact instruments of self-defence or attack for business-people pursuing their own interests, unrelated to the actual news. In fact, the owners of the Albanian media are mostly entrepreneurs or members of the construction industry, and therefore have entirely different interests at heart than the media sector.

It's said that in Albania there are more media outlets than journalists, and this can often seem dramatically true. The phenomenon of informational obesity has led to an excess in demand for journalists, such that whoever decides to become a journalist can obtain salaried work, while not having the minimum professional requirements.

The main consequence of this phenomenon is a media that is weak on information, a product of journalists lacking professionalism and for the most part conditioned by the private interests of the owners. Apart from the necessary professional requirements, the journalists do not have union or contractual protection, which leaves them weak when facing editorial and political pressure.

The scarceness of professionalism has transformed a large part of the media, beginning with the internet portals, into copied news with no form of selection or checks. The producers of first-hand information form a very small section of employed journalists (the others simply copy and paste) and the overload of work often pushes them to publish pieces that have not been verified.

The magnitude of inexact or totally false news in the Albanian media, published in error by genuine journalists, has made possible a growth in “fake news”, intentionally produced by decidedly less genuine journalists. Differentiating between fake, real or mistaken journalism becomes much more complicated for readers and viewers, and results in the low level of credibility that the Albanian media currently enjoys.

The obesity of the market is reflected in a publishing market which gets poorer and poorer (because of the global consumer crisis), while the number of media outlets keeps growing. The main result of this is the gradual impoverishment of the Albanian media, which is one more way to turn editors and journalists into servants of power, obviously at the expense of professionalism and credibility.

The Albanian paradox consists in the fact that the media continues to grow, despite its progressive impoverishment. This phenomenon makes clear the fact that behind these media operations are money laundering operations.

The political sphere has turned the media into servants, but in the meantime it fears the media's power over public opinion. This is the main reason why the state has never taken any serious action on transparency in the finances that fund newspapers, TV stations and online portals. Within the young democracy of Albania there remains the belief that freedom of the press is synonymous with an absence of rules and that a press is only truly free if it can act outside of any control.

In truth, that which all the journalists in the world require is the freedom from control of published content, while in Albania this liberty is understood as the liberty of the owners to evade fiscal obligations and to hide the origins of their finances. After the cleaning up of politics, and the efforts to clean up the judiciary, Albania awaits the day when the media too can be cleaned up.