Albania, journalism and the shadow of censorship 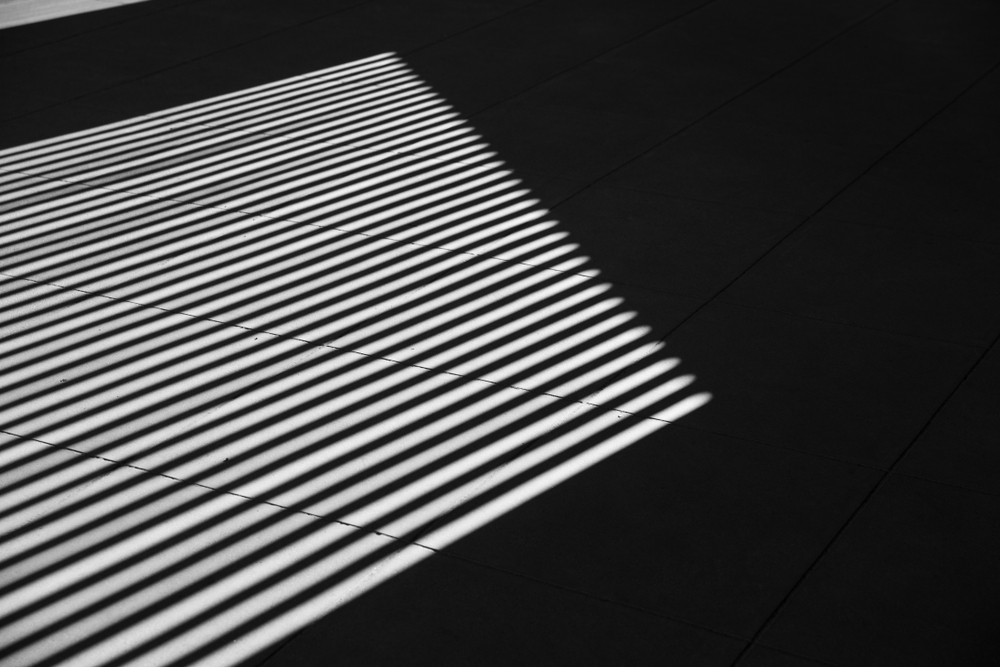 With the new season just around the corner, Albanian television schedules change, but the media landscape remains unchanged, with increasing hints of pressure and censorship cases

News24 is the first and most popular all-news, 24/7 channel – with ratings between 5.36% and 8.99% – and is part of an important media group that also owns a radio, two newspapers, one monthly magazine, and one of the country's most visited news sites.

"News24 is not a company, but an investment for society, to give voice to the weakest. Where those without power find support and those who have no hope find an opportunity", said two years ago entrepreneur Irfan Hysenbelliu, president of the network, at the ceremony for the 15th anniversary of the beginning of the broadcasts.

News24 is also part of a corporate group that owns several construction companies, a chain of hotels, a private university, and some companies in the beverage sector: an empire that – as revealed by the family scion to the TG2 cameras in a report on millionaires from across the Adriatic – today is worth half a billion Euros.

In view of the new television season, News 24's managers announced a network restructuring and several new features. The renewal, however, meant the cancellation of two talk shows notoriously critical of the current centre-left majority led by premier Edi Rama, fuelling rumours of pressure at the highest levels of the media group.

The thin line between change and censorship

The first to go was Ylli Rakipi's investigative and political debate programme "Te Paekspozuarit" (The Unexposed), which regularly hosted very well-known and very critical commentators, and which last December broadcast a formidable inquiry into two tenders worth a total of 30 million Euros, awarded to the company DH Albania on false documentation. It turned out that behind DH was Gener 2, one of the leading construction companies in the country, which had entered the media sector a year before by opening a CNN branch in Tirana. A case of corruption, but also a – hardly needed – reminder of the ties between business and the media.

In short, after a season marked by one of the best reports of the year, instead of being promoted, the broadcast was cancelled. The same happened to the network's other two political and entertainment talks, also critical. News24 has cancelled "A Show" by journalist Adi Krasta, whose vitriolic monologues on the current situation of the country became viral throughout the season and will nonetheless be remembered.

And finally, even though with less ado, it seems that the talk "Dritare" (Window) by journalist and writer Rudina Xhunga, after airing – on different channels – for twenty years, will also be cancelled.

If Krasta and Xhunga have maintained the utmost secrecy, Rakipi has instead talked about the regime, government pressure, and intimidation of guests not to participate in the broadcast.

"No government, neither this nor the previous one, has ever dared to put pressure on me", replied president Hysenbelliu for BIRN , rejecting every allegation and entrusting four prime-time nights a week to another political debate programme, much more accommodating than the other three.

For his part, Rakipi has announced that his programme will resume shortly at the less prestigious Syri TV, generously supported – confirms Tirana's well-informed TV gossip – by the family of former premier and centre-right leader Sali Berisha, just to confirm the other direct line that links the media to politics.

More reports, analysis and survey about the Albanian situation and not only can be found in the Resource Centre, an online platform about media freedom in Europe, managed by OBCT within the project ECPMF.

Censorship or not, independence is lacking

"The final report of the ODIHR evaluation mission on the administrative elections of last June 30th describes Top Channel and Klan TV as favourable to the socialist government, while placing News24 in the supporting ranks of the opposition", observes to OBCT Gjergj Erebara, editor of BIRN's Albanian section and always at the forefront in defense of press freedom.

According to a report by the Monitor magazine on the revenues of Albanian television stations in 2018, that confirms what emerged in a previous study on media concentration , Top Channel and Klan are the country's two main generalist television stations that together control 67% of the media market – over 84% together with Vizion Plus and News24.

"Although there is no evidence to suggest direct pressure by the government on News24 – continues Erebara – the fact that the last two critical programmes have been closed shows that we are in an unprecedented situation even by Albanian standards. In the past there were media for or against the government. Now the latter seem to be gone".

To the concentration of the media in the hands of a few people, Erebara also adds the problem of the "internal concentration of resources towards the tabloidization of the press", a turn towards superficial information and simple entertainment. An appeal, therefore, "to fear not only for the survival of the media, but for that of journalism itself".

It's also a business issue

"The biggest pressure the media face is financial. Albania today is a free country, where you can openly express your opinions, but the media are businesses, and supporting them is not easy in a context where the advertising market is limited, while subscriptions and direct support by citizens do not seem to have worked", says Fatoja Mejdini, freelance journalist and author of a series of reports and surveys that have marked Albanian journalism.

In such a context, the government takes on an increasingly important role for the press, says Mejdini. "If the government becomes the main advertiser, it is clear that the media will tend to align".

Therefore, loyalty to the funder is the key factor – which, in a country where, starting above all from the 2000s, the interests of companies have completely redesigned the media framework – tends not to distinguish between right and left. In many cases, the press is a merely complementary extension of business, and therefore many entrepreneurs find themselves ever closer to power, regardless of the parties that exercise it.

The same applies to smaller companies, such as the over 800 information sites currently active in Albania, sometimes owned by journalists themselves. "Their revenues also depend on advertising and companies do not exactly line up to support sites that produce independent information. This is why the most courageous examples of journalism come from non-profit media, supported by foreign donors", explains Mejdini.

Censorship is in the air

As difficult as it is to speak of legitimate censorship every time – too much remains unsaid – the situation of the press in the country seems to be deteriorating, as confirmed also by the latest report of Reporters Without Borders , which sees Albania lose 7 positions in the freedom of expression index, ranking 82nd among 160 countries, mainly due to the insults, threats, and judicial proceedings put in place with the intent to intimidate journalists.

Stuck between the owners' economic interests and the relations with the government, journalists often decide not to rock the boat. "It's a climate that produces a lot of self-censorship, where trying to dig deeper could often make one lose their job", says Mejdini.

Erebara also warns about self-censorship, intimidation, and ever more direct threats, which also creep into the staff, stressing that journalists are subject to pressures from publishers even if they inform on their social networks about the facts that do not arrive on screens.

"Speaking with journalists, their impression is that the government regularly monitors their personal accounts on social networks. Once again, these facts are difficult to prove, but the very existence of such a feeling among journalists – concludes Erebara bitterly – is enough to foster self-censorship".

More reports, analysis and survey can be found in the Resource Centre, an online platform about media freedom in Europe, managed by OBCT within the project ECPMF.