Self-made women, from Ukraine to Italy 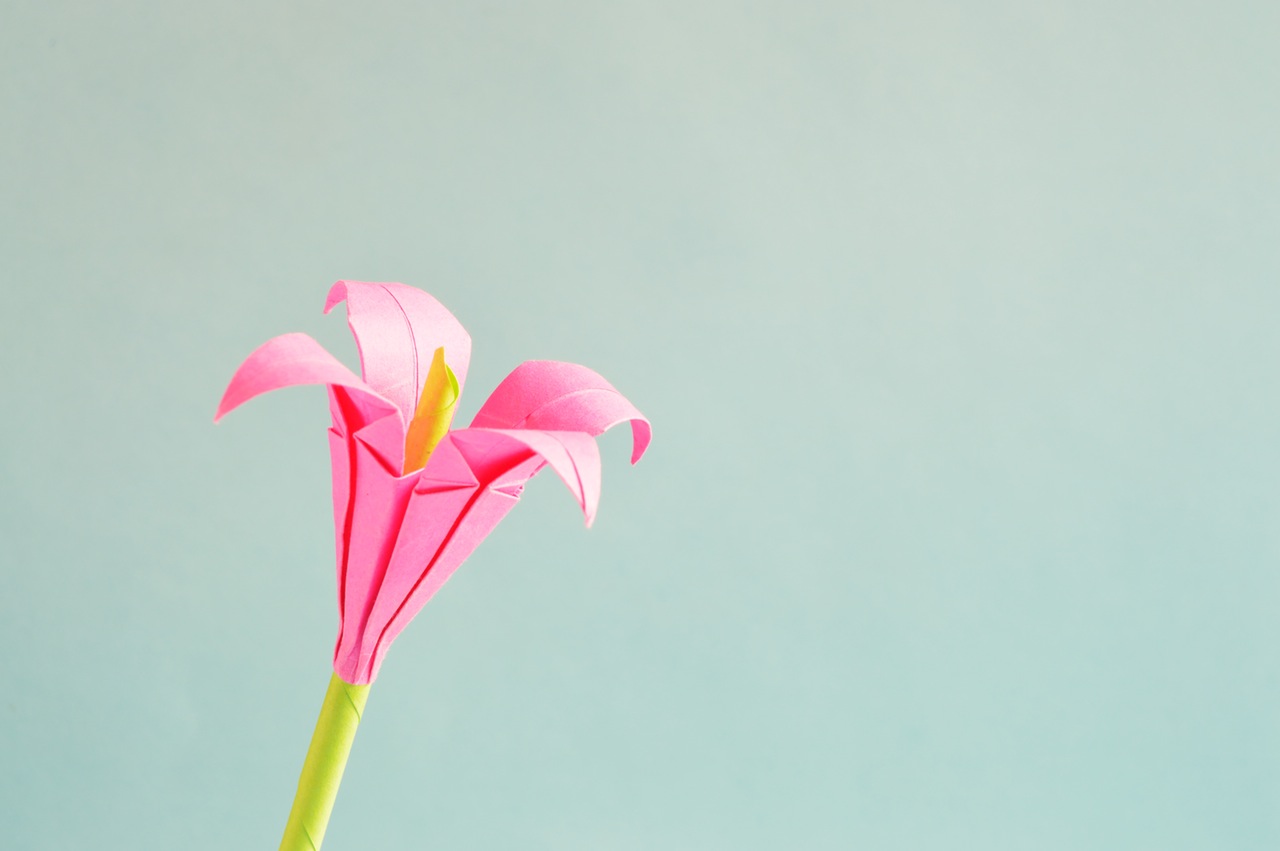 Thousands of high-skilled Ukrainian women living in Italy are offered jobs for which they are over-qualified. But some of them manage to get their title acknowledged

Italy is witnessing the arrival of a high number of graduated people leaving their country to do under-qualified jobs far away from home. This silent phenomenon is often represented by over-qualified Ukrainian women employed in Italy as domestic workers.

More than a fifth (21,5%) of Ukrainian citizens living in Italy are graduated. It is twice the share of graduated Italian people (11,2%), and even more if only Ukrainian women, who make up the bulk (88%) of the Ukrainian community, are considered. Franco Pittau published these figures in June 2016 in “Qualified migrations to Italy”, just a few months before his controversial essay “Italians over the world”, where he brought the journalistic expression ‘brain drain’ to a new peak. In the previous, less-known essay the authors preferred to talk about the ‘brain waste’. Italian migration abroad could, in fact, be compensated by qualified workers living in Italy, but the country is not able to offer them adequate jobs.

It is a structural issue which Ukrainian women have been trying to manage on their own, year by year. Olga believes that her story is nothing uncommon. She worked as an in-home nurse for more than ten years, spending her free time to obtain the acknowledgement of her degree in Medicine. Olga had to invest not only her time, but also 2000 € for the accreditation. But now she is happy with her new job as a surgeon in Villa Stuart clinic in Rome. In the picture taken in May 2016 she's portrayed together with Evgeny Sivozhevez, a Russian national volleyball team player, who came to Rome in order to be Olga’s patient. “I rolled up my sleeves, as everybody does” she restates. Her resolution is not unusual among Ukrainian female immigrants.

After the dissolution of the USSR and the collapse of dictatorships in Eastern Europe, the former soviet area faced a heavy crisis, with bank failures and huge unemployment rates as an outcome. Poverty hit hard, but neoliberal policies affected mainly women. This is the reason why so many Eastern women decided to migrate during those years. They saw migration as their ultimate chance for a safe and better future for them and their families.

With a passport in one hand and a suitcase in the other, it is the first time abroad for many of them. They usually get a touristic Visa valid for only a few weeks, with its expiration they become illegal. “I arrived to Rome during Christmas holidays”, recalls Svetlana Kovlaska, the founder of the Ukrainian Female Workers Union, “I was looking for a spiritual break whereas I found feast and thousands of colorful lights all around”. It was Christmas of 1999 when she entered as a tourist as well, but then found herself settling down in Italy. Graduated in Russian Literature and Language, she had been an in-home nurse for fifteen years. Unable to accreditate her degree, she started to study again in order to become a cultural mediator. She enrolled in Roma Tre University, then Sacro Cuore and eventually Angelicum University: she got three degrees which allowed her to work at San Camillo hospital as a highly-qualified cultural mediator. People are really surprised when they hear of Ukrainian women being employed for qualified jobs, she says: breaking stereotypes is not that easy. As if Ukrainian women were born to be home servants.

When they arrived, none of them thought to stay more than one or two years. Just as long as necessary to save some money, they thought. There was a huge need of domestic workers in Italy at that time. A job which guaranteed them accommodation and discretion. They were paid under the table, and no policeman would have noticed them at home. However, care-giving is a tough job. And being invisible for the institutions means turning invisible for the society as well in the end, running the risk of being badly exploited. No privacy, no spare time, no freedom. So many domestic workers suffer from depression or burn-out. Some experts even named it ‘Italy syndrome’. “None of us loved that job, Svitlana assures, “also because we were used to having outstanding jobs in Ukraine”.

The so-called Bossi/Fini Law (189/2002) simplified the regularization of non-European domestic workers bringing to light many Ukrainian immigrants. Italy became a sought destination. By the end of 2004 the number of recorded Ukrainians grew by eighty thousand in comparison to 2002; since then the figure has leveled off around 110 thousand. The possibility to become a legal migrant more easily did of course change their plans.

Svitlana is a crucial figure for Ukrainian women living in Rome. “They even call me if they have a tooth-ache or when they forget their keys at home”. Beyond odd stories, there are also serious ones: a friend of hers used to work as an in-home nurse for an old deaf lady who couldn't even speak to her. Shutters were lowered the whole day. Spending 24 hours a day in the darkness, she could not leave the old lady alone at home, so she could never go out. Alive and gone. This is just one of many sad stories.

Besides that, most of the times the Ukrainian women are mothers or wives who left behind their families. ‘White orphans’ is the term coined to call their kids who are raised by grand-nannies but supported economically by mommy’s remittances. Women, whose lives are split between two countries, too often end up being considered as an Atm by their children. 71,2% of Ukrainian women living in Italy are still recorded as ‘sole women’. “My son came to Italy for a few months, but he was ashamed of my job and returned to Ukraine”, explains Valentina, Svitlana’s friend and workmate. In most cases the Ukrainian care-givers cannot even think of the reunification because all they have is just a single bed in their beneficiary’s house. Unless they find another job.

The Ukrainian Female Workers Union aims at encouraging its members to shift their focus on more qualified jobs. A Ukrainian woman does not stand for an in-house worker. “The primary thing I tell to everybody is: study!”, Svitlana warns. Her friend, Valentina, is nodding, because she herself was persuaded to study. “Why don't you tell about that girl who wrote to you from Ukraine?” suggests Valentina. Svitlana then tells that one day she received an e-mail from a graduated young woman who wanted to save some money working as a servant in Italy. “Please don't - Svitlana replied - Why don’t you keep studying?”. And so the young lady did, enrolling at the Faculty of Architecture in Rome and working as a bartender to for a living.

They are stories of self-made women, but the general picture is much wider. Asylum requests among Ukrainians have increased during the last two years because of the white war against Russia. Italy is the second popular EU country among the applicants. Svitlana has noticed the new swing because the Migration Office needs her as a translator. Some other migrants, on the contrary, returned to invest not only their savings in their country, but also the know-how gained in Italy. Many opened Italian restaurants or import-shops. “There is a small production of mozzarellas where I was born", Valentina tells. A number of very small joint Italian and Ukrainian enterprises, which are apparently invisible in official data, are in fact fostering trade exchange between the two countries. Mobility rights’ benefits are not valued enough. Disturbing slogans sound more catchy, it seems. Misleading words such as ‘drain’ or ‘invasion’ are commonly connected to the migration topic. Fortunately, these stories bring on a different word: ‘choice’.