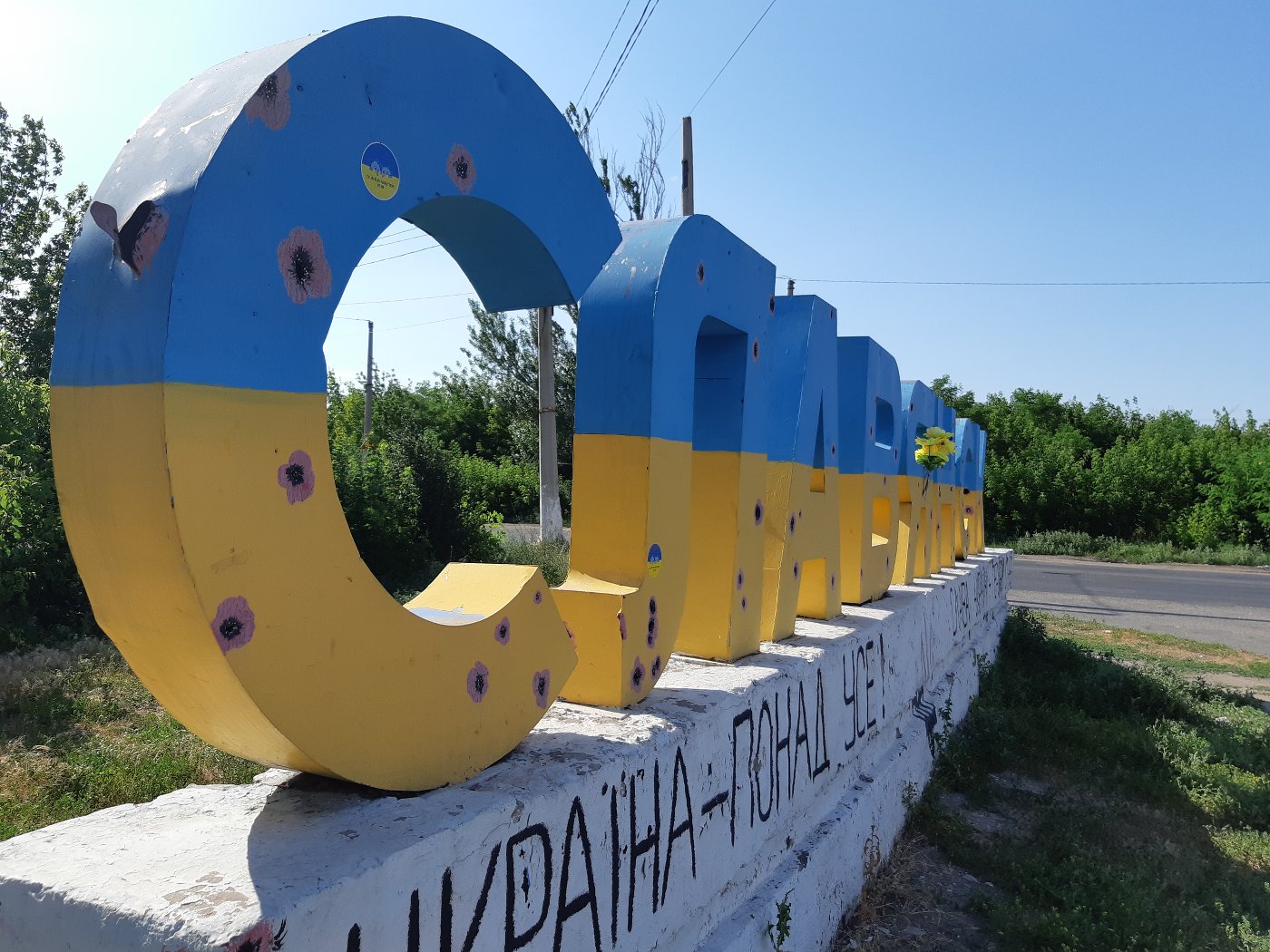 Today in Paris, within the framework of the "Normandy Group", Ukrainian President Zelensky and Russian President Putin will meet. A picture of the political situation in Ukraine and in the Donbas

On 9 December in Paris, Ukrainian President Zelensky and President of the Russian Federation Putin will meet for the first time within the framework of the so-called "Normandy Group", where President Macron and Chancellor Merkel, both part of the group, will act as mediators. The negotiations will cover the Ukrainian territory of the so-called Donbas. Two of its regions, Luhansk and Donetsk, have largely been occupied by pro-Russian separatists since 2014 and have been the scene of bloody military confrontations with the Ukrainian army, which resulted in more than 13,000 deaths.

Zelensky announced last 1 October that Ukraine will join the Steinmeier Formula (named after the former German foreign minister), which provides the two mentioned regions a degree of autonomy. Ukrainian legislation would only recognize the special status of the two separatist republics as definitive - from its current provisional character - following local elections assessed by the Organization for Security and Co-operation in Europe (OSCE) as free and fair.

At the summit on 9 December in Paris, we will have a better sense on whether the Ukrainian president will be more realistic for the first time since the political-military and regional hegemony of the Russian Federation. In other words, we will observe whether he will make large concessions or if, instead, he will take actions based on his charisma and his party’s electoral success that led him to the presidency in May 2019 and to the win of the majority of seats in Parliament the subsequent July. It should be mentioned, however, that following the 1 October announcement of possible local elections for the special status of the two separatist republics, almost 10,000 Ukrainians took to the streets in Kiev, calling President Zelensky's announcement a "capitulation".

In simplified terms, it is important to bear in mind that Ukraine is a post-Soviet democracy that has not yet succeeded in combining internal politics with a model of modern democracy. In addition, Ukraine has already seen two major street revolutions in 2004 and 2014 and is now living in a dramatic military conflict described above. In this scenario, Zelensky, one of the most popular Ukrainian comedians, has somehow translated fiction into reality, perhaps even surpassing it. In fact, in his most famous TV series "Servant of the People", Zelensky had played a modest high school professor who suddenly became President of Ukraine.

Nowadays, the most succesful Ukrainian political party that emerged from the parliamentary election is named after the TV show, and - from fiction to reality - within a few months with a broad popular mandate, Zelensky became the seventh president of the Republic of Ukraine. Looking at the figures from the victory of both President Zelensky and the Servant of the People party, it was not just a political victory but a real plebiscite.

According to some commentators, it also represented a request for peace and greater prosperity from the Ukrainian people.

Some candidates of the parliamentary elections and the current president of Parliament, Dmytro Razumkov, questioned on the value and meaning of such remarkable results for a new president and his political party, spoke of a new wave of change and the possibility of "living a dream”. Nevertheless, it could be that Zelensky is just a new face, rather than this being a link to real change and a break from populist policies that have been and continue to dominate Ukraine.

Despite the daily violations of the ceasefire established by the 2015 Minsk Protocol between the Ukrainian army and separatist forces that has resulted in human casualties, this conflict has also impacted the country’s economy. The steel and mining industry has suffered, while agriculture has reached its lowest production in the conflict and neighbouring areas. In addition to that, since 2017 trade excahnges between Ukraine and the two separatist republics halted. The value of the hryvnia, the local currency, has fallen dramatically against the US dollar. Prior to the conflict in 2013, one US dollar (USD) was equivalent to eight hryvnas (UAH). The current exchange rate devalued to 24 UAH for 1 USD. The devaluation of the hryvna has impacted the lifestyle and finances of the majority of the population, in particular, workers, state employees and pensioners.

One of the most visible effects of this economic situation is the population decrease in eastern Ukrainian (6.5 million inhabitants out of a total of 43 million) both due to the 1.5 million displaced persons and emigration. There is no official data, but it is known that many Ukrainians have migrated to the Russian Federation and Poland, and also to Italy, France, Spain, Portugal, Canada, the United States and Israel.

In conclusion, on 9 December at the Paris summit, the decentralization and recognition of a special autonomous area for Russian-speaking regions – considered by the Russian Federation to be strongly linked to its economy and culture - will be among the proposals in an attempt to resolve the Ukrainian conflict. The discussion would have to reduce the reluctance of the Ukrainian central government to decentralise its powers. The strong Soviet influence remains largely unchanged in the post-Soviet republics, chiefly in the Russian Federation and the Republic of Ukraine.

To highlight the importance and sensitivity of this issue, former Ukrainian President Petro Poroshenko was pursued by Chancellor Merkel after he left the table during a 2015 Normandy group meeting, where President Putin and the representatives of the separatist republics had proposed federalising the Ukrainian state as an agenda item. Today, Moscow is again making this similar proposal of granting a special status to the regions of Luhansk and Donetsk. This Russian recognition of the need for decentralisation outside its borders, however, does not correspond to how it addresses its internal affairs. In this case, decentralization with the recognition of a special autonomous area in Ukraine may have immediate positive implications for peace and stability, as well as granting autonomy in the reconstruction and the development of local realities strongly affected by the armed conflict.

However, it cannot be forgotten that amongst the supporters of a consitutional change of the Ukrainian state there is a an international actor that has not stood out in easing the regional tensions in the past few years. The possible recognition of a special status of the two regions in conflict must remain well-defined in the Ukrainian constitutional law and domestic politics. The measures should not be perceived, in an attempt to halt the conflict, as legitimizing the political-military hegemony openly pursued by the Russian Federation with its propagandistic style similar to the pursuit of Russian nationalism and of President Putin’s own prestige during the annexation of Crimea in 2014.