Winter asylum in the EU 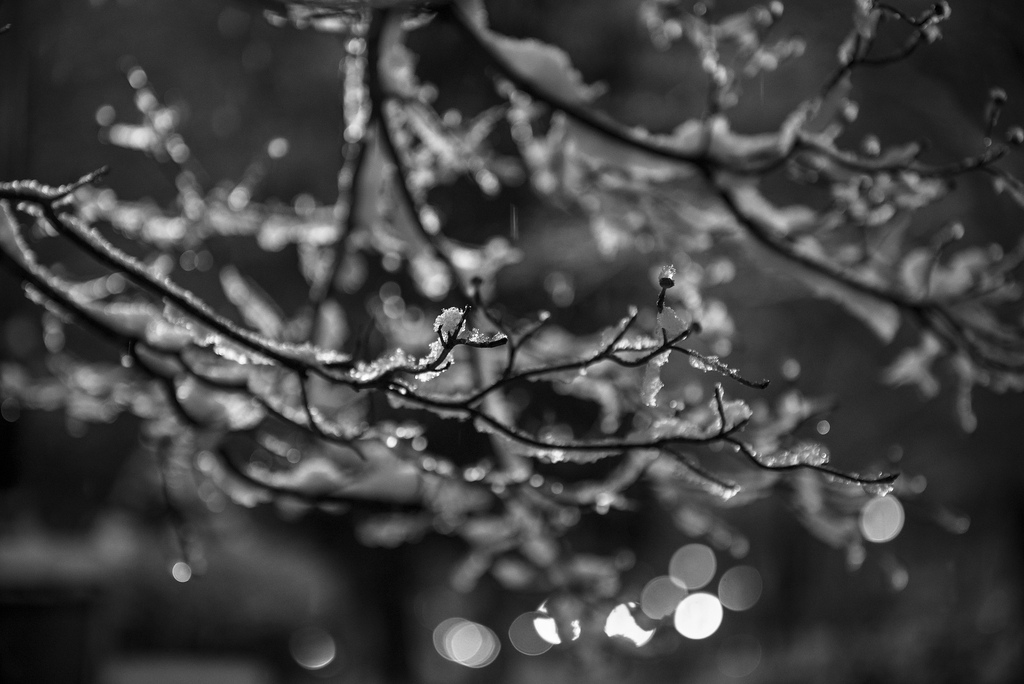 Germany is reviewing its regulations in order to discourage false asylum seekers from the Balkans, mainly of Roma origin, knocking at its door. But not all Roma asylum requests are fake

Last week Germany confirmed it is moving forward with the proposed changes in its federal asylum regulation and declaring the Balkan countries as safe. This would mean the shortening of Germany's procedure for reviewing asylum claims, which would in turn remove the financial incentive for false claimants from the Balkans. This is much welcome news in the region. If Germany leads the way and promotes changes to discourage new claimant arrivals, a large part of the problem could be solved and the Balkans could avoid the risk of having visas reinstated.

Experts and think tanks have been suggesting the shortening of asylum procedures and cutting of benefits as a potential solution to the problem for quite some time. However, some EU member states felt that Balkan governments should deal with “their own” problem.

Over 4,300 Macedonian citizens were not allowed to exit the country in the first three quarters of 2013 under national regulation aiming to prevent abuse of the visa-free travel within the Schengen area, reported the Macedonian Ministry of Interior (MoI) in December of last year. Even though not reported, it can be assumed that most of them were Roma. The number was, according to MoI an increase of 36% compared to the same period of 2012. The ministry also reported that criminal charges for abuse of visa-free travel were filed in 15 cases.

Trying to fight the phenomenon of false asylum seeking - the poorest of the poor, most often Roma, traveling to rich EU countries and posing as politically persecuted at home in order to collect the social benefits that go with the asylum claim - the Macedonian government made the abuse of visa-free travel a crime back in 2011. Last December a person was sentenced to 8 years in prison on such charges. The sentence came a couple of weeks after the meeting of the European Council on 5 December, which adopted the mechanism for temporary suspension of the visa-free regime, primarily aimed at the countries from the Western Balkans. The mechanism was previously (12 September 2013) adopted by the European Parliament with 328 EUMPs supporting it, 257 voting “no”, and 48 abstaining.

Despite the reported efforts of the Macedonian government last year, a total of 6,208 Macedonian citizens claimed asylum in Germany alone, according to the country's immigration authorities. This was by 36.6% more compared to 2012, when the number of claimants from Macedonia was 4,546.

Germany remains the most attractive destination for false asylum seekers from the Balkans, and Macedonia remains one of the region's top countries of origin of false asylum seekers. The regional champion in nominal terms is Serbia, which last year produced some 11,500 false asylum seekers before the German immigration authorities, but given that difference in size between the two countries, the numbers from Macedonia are naturally bigger. Bosnia and Herzegovina, Kosovo, and Albania are equally substantial contributors to the problem too.

Freedom of movement, one of the founding principles of the EU, is also one of the most controversial and politicised issues in the European public space. The long, complex process of visa liberalization for the Western Balkan countries, completed in 2009-2010, is no exception. "[The exemption from the visa] is a chance to travel [...] to get to know each other better, but does not give the right to work or reside in the EU", Cecilia Malmström, Commissioner for Home Affairs, had made clear after the OK from the EU Commission. An early warning which resulted in the proposal to introduce a suspension mechanism, mainly due to the concerns of countries like Germany, the Netherlands, Austria, and France on the topic of immigration, fuelled by the issue of "bogus asylum seekers". The discussion has often starred the European Parliament which, after a lively plenary session, approved the suspension mechanism in September 2013. A decision that Tanja Fajon, MEP and long-time Parliament's rapporteur on the issue of visas, described as "not balanced, nor expression of a good compromise".

The total estimated number of false asylum seekers from the region in 2013 was between 38-42,000. In 2012, the number stood similarly at around 43,000. Up to half of these went to Germany. Other major destination countries are Sweden and Belgium, reportedly, mostly on account of the longer asylum procedure combined with generous financial assistance for the claimants. Other EU countries, such as France or The Netherlands, have largely avoided the problem thanks to their less “attractive” asylum systems.

The problem appeared with visa liberalization in 2009 and 2010. Since then, the numbers of false claimants from the Balkans has been increasing year by year. Almost none of them have been given asylum. The claimants themselves knew they would not get it. Many admit they do it only in order to collect the financial assistance, to “go through the winter” as they say.

The EU has pressed the Balkan countries hard to solve the problem. The threat of reinstating the visa requirement, which was made very real with the adoption of the temporary suspension mechanism, is indeed a powerful weapon. Balkan citizens fear the visa regime.

However, the problem is complex. The Macedonian government boasted the numbers of persons whose rights to exit the country were restricted simply to please the EU. But this practice is very problematic on human rights grounds. Increasingly, Roma, who are the prime target of the measure, have been complaining to the media that they have not been allowed to travel abroad. People obviously get banned based on the color of their “Roma” skin or their names, the basis for police assumptions about potential abusers of visa-free travel. And it is easily assumed that the number of discrimination cases reported by the media are fewer than the actual number, given the lack of interest in side of the story of people being discriminated against. Roma are by and large perceived as the perpetrators, and the general public is not sympathetic to their plight, and sees them as a liability to the visa-free travel regime.

Germany's new approach can apparently be effective. Switzerland applied it promptly in response to the rising numbers of false asylum seekers, and it produced prompt results. The argument put forward by some countries — that they do not want to change their asylum laws to help Balkan government deal with “their” problem — is one sided. Former Serbian Prime Minister Ivica Dacic put it correctly last December when he tried to explain that Serbia simply cannot ban all potential false claimants from exiting the country. He said that the generous benefits attached to the asylum procedure were too “tempting” for his country's poor since they often exceeded the average salary in Serbia.

Being the most discriminated against segment of society in the region, Roma do not get much sympathy as it is, let alone in this new situation when they are blamed for the looming return of the visa regime. If the visas were really to be reinstated, even temporarily, Roma might be blamed, more more strongly discriminated against, or otherwise victimized. The shortening of the process for people from the Balkans on the general grounds that their countries are safe, was criticized by liberals in some EU countries as a denial of the right to a proper review of the asylum claim. They argued that in some cases, the Roma are indeed persecuted. True: they are the most common victims of human rights abuses, but that needs to be balanced against what they could suffer if they are suddenly blamed by the rest of society for being responsible for bringing back the visa regime.