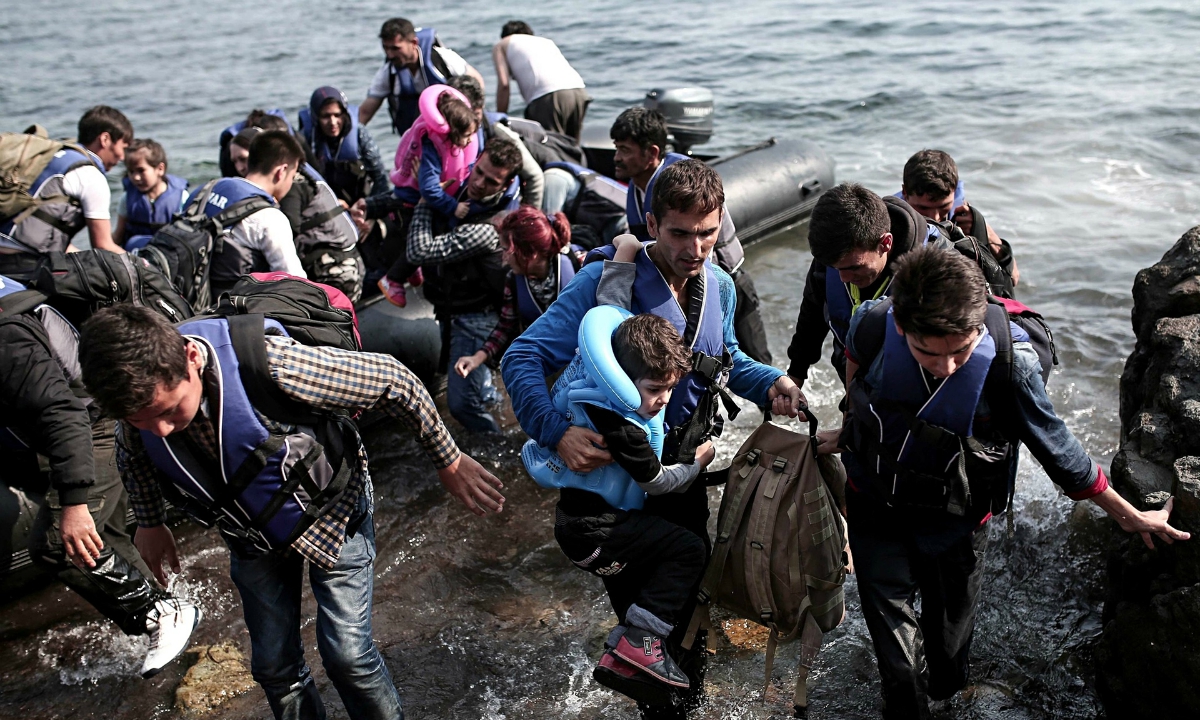 The recent verdict of the European Court of Justice comes as a blow to those who want to see safe and legal access to the EU for refugees. But the reform of the Code on Visas offers another chance for change, and the European Parliament is keen on not letting it get away

“His position was too radical”. Steve Peers, Professor of Human Rights and European Law at the University of Essex, never really believed that the European Court of Justice would follow the advice of its Advocate-General, Paolo Mengozzi, in the case against the state of Belgium. After exciting public opinion in Belgium for months, the question of humanitarian visas went beyond national frontiers on 7 February 2017, when Mengozzi took the side of a Syrian family (a mother, father and three infants) who had been denied a visa to legally enter Belgium to ask for asylum.

According to the Advocate-General, article 25 of the Community Code on Visas obliges European states in certain circumstances to grant visas on humanitarian grounds, providing entry to one country within the Union. It is not merely an option: it is an obligation in cases where denial of a visa would expose the applicants to inhumane treatment, since the authorities are obliged to apply the European Charter of fundamental rights.

On 7 March the Court not only refused to follow Mengozzi's advice, but also showed no interest in even having a discussion. Instead of “taking a position of compromise”, observes Peers, “for example, insisting on the margin of discretion for member states”, the Court has declared itself incompetent, claiming, along with Belgium, that the case of the Syrian family doesn't come under the remit of the Code on Visas. The text does in fact establish rules on granting short-term visas. The Syrian family, we read in the verdict, wanted to enter Belgium to request asylum, and therefore intended to stay longer than 90 days. It was not a Schengen visa that they needed, but a long-term visa, and this type of visa is granted on the basis of national law, not community law. End of story.

Or at least of a certain version of the story. Because the position of the Court doesn't just contradict the advice of Mengozzi, for whom the Syrian family's “intention” (“to request asylum once inside Belgian territory”) was not incompatible with the request for a short-term visa (because “their right to remain in the country for longer than ninety days would derive from their status as asylum seekers”). The sentence also contradicts the practice of many member-state consulates, who grant humanitarian visas precisely on the basis of article 25. In Italy, the opening of humanitarian corridors hit the headlines, fruit of an agreement between the government and the Federation of Evangelical Churches, the Community of Sant'Egidio and Waldensian Church; but similar initiatives have also taken place in Malta, Portugal, and, a little differently, in France and the Netherlands.

Like many other lawyers, Peers is convinced that the exception provided for by article 25 also regards the duration of stay. “The whole point of visas with limited territorial validity is that they can be granted without the usual prerequisites for a normal visa”, he explains. “It's only logical that among these prerequisites would be the duration of stay”. Peers also stresses the weakness, in legal terms, of the link established by the Court between the given case and asylum rights in Europe, a link that reinforces the suspicion that the verdict has been influenced by the current political climate.

According to the Court, taking the Syrian family's side of the argument would mean allowing all persons to choose the country they request asylum in, which would “undermine the general structure of the system established” by the Dublin Regulation. But the Dublin Regulation establishes the criteria for identifying the member state responsible for the examination of a request for asylum, and nothing prevents that one of these criteria be the granting of a visa for humanitarian reasons. In the same way, the Court's objection that granting humanitarian visas on the basis of the Code on Visas would be the same as authorising asylum applications at representative offices of member states “situated in a third country” doesn't hold water. These are two different procedures, and will remain so.

If one text has given rise to diametrically opposed interpretations, it is because that text's references to humanitarian visas could do with being more explicit. Juan Fernando López Aguilar, Spanish member of the Progressive Alliance of Socialists and Democrats and rapporteur for the reform of the Code on Visas, knows all about it.

Initiated in 2014, the reform ran aground after the presentation in April 2016 of López Aguilar's report (plus whole paragraphs and articles – absent from the Commission's proposal), with the aim of clarifying how and when humanitarian visas should be issued. “The issuing of a visa to a person seeking protection constitutes a means of allowing such person to access the territory of the Member States in a safe manner", runs the seventh amendment, for example, adding that "When considering consular territorial competence, the admissibility of a visa application or the possibility of issuing a visa with limited territorial validity, consulates should, therefore, pay particular attention to persons seeking protection. For such persons, Member States should make use of the exemptions on humanitarian grounds or because of international obligations provided for in this Regulation".

Passages such as these didn't please the Commission, which limited the possibility of granting humanitarian visas in its proposal for reform, nor did they please the Council, which, on the issue of visas and international protection, doesn't want to hear a word.

In a document from November 2016, the Presidency of The Council, at the time held by Slovakia, asked the European Parliament not to “include humanitarian visas in the Code on Visas”, claiming that “legal means to enter EU territory for people who need international protection” could be explored in other fields, such as “the proposal on resettlement”. If the Parliament did not accept this condition, the Presidency wrote, the project for reform of the Code on Visas would have to be “suspended”.

“The Council refuses to negotiate with the Parliament. The member-states don't accept the fact that, after the Lisbon Treaty, there can be no European laws without the Parliament”, argues López Aguilar. “Worse still: the member states couldn't care less if the laws are made or not. In the past, gaining results trhough the Presidency of the Council was a question of national prestige. Now the presidency doesn't care if the legislative process is blocked at the European level by absence of political will in the Council. It's as if the existence of the European Union doesn't even matter. And since the Commission doesn't have the power to confront the Council, member-states continue to block all the proposals that might threaten their national ego. For the EU it's a disaster”.