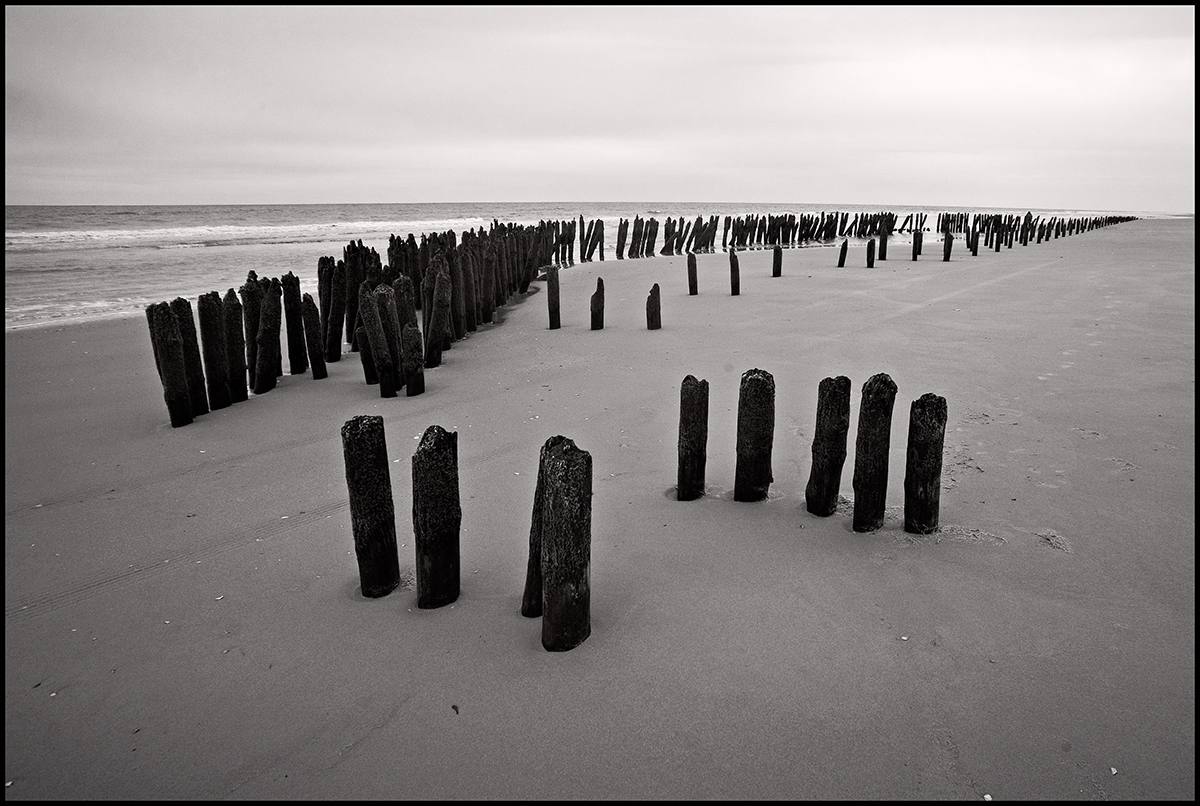 Young Kosovo citizens are leaving the country in growing numbers, looking for a better future in the EU, as they realize that independence did not entail economic growth

The number of Kosovo citizens leaving the country with the aim of travelling to the European Union, including by illegally crossing the border into the EU, is growing at an alarming rate. Hungarian authorities told KTV, a national TV station in Pristina, that only during November and December 2014 around 16,000 Kosovars were registers as asylum seekers in Hungary. Many others have apparently left Hungary for other EU destinations without registering. The Agency of Statistics in Kosovo reported that from January to October 2014 around 14,000 people fled Kosovo towards Europe. This means that only last year at least 30,000 Kosovars migrated to the EU.

Kosovo is the only country in the region without a visa free regime with the EU. To enter the Union, Kosovars are usually travelling by bus to Serbia and then, with the help of trafficking groups, they enter Hungary. Their main destinations are generally some of the most developed counties in Europe such as Germany, France, Switzerland and Sweden. According to the Hungarian authorities, Kosovars make up the largest number of asylum seekers in Hungary, followed by citizens of Afghanistan and Syria.

Some Kosovo migrants have openly stated they can’t stay in Kosovo anymore due to the harsh socio-economic situation. They lost hopes of finding jobs in their homeland, which is ranked among the poorest countries in Europe. With the hope for a better future, they pass difficult and dangerous roads to enter illegally in the Schengen area. A few days ago, an Albanian man (55) was found frozen to death in Hungary while trying to flee into the EU.

No one could have imagined that, seven years after independence, Kosovo would have faced a massive departure of people aiming to go to the EU. According to an economic analyst in Pristina, Ibrahim Rexhepi, political reasons for seeking asylum have mostly ceased, but not the social and economic ones.

“The socio-economic reasons are now more tangible than ever. People in Kosovo had high expectations following independence and the country's freedom, but in fact few things have changed in their life. Today Kosovars have more safety but less welfare, they’re independent but not employed, and there are no foreign investments. People are losing hope for a better future in this country”, notes Rexhepi. “The lack of perspective is forcing people to leave, but we should also see this as a rebellion and a protest against the general situation in Kosovo and the political leadership which is offering nothing to them”, he adds.

With widespread poverty and an unemployment rate of 45 percent, the massive illegal migration is likely to continue. Half of Kosovo’s 1.8 million people are younger than 25, and most of them can’t find jobs. The average salary in Kosovo is 260 euro, and the basket of goods is expensive. Analysing the prices of basic products in England and Kosovo, Lumir Abdixhiku, executive director of the Riinvest Institute in Pristina, says that a Kosovar spends only 4 euro less than an Englishman whose average salary is 2,786 euro.

“More than 580,000 Kosovars live with less than 1,75 euro per day, and every third family lives with less than 260 euro per month. Leaving the country is more than natural”, says Abdixhiku.

Economists believe that Kosovo’s economy was left aside as politicians focused on political issues such as independence and the dialogue for normalization of relations with Serbia. The country’s economy, however, is in recession, striving to maintain the growth of about 2,5 percent.

“A potential Kosovar emigrant knows that, in order to improve his life and make it affordable, he needs to get more income – much more. To get more income he needs work, and a salary. For him to have a salary that would enable him to have a house, food, good health and education, his country needs to fivefold its economic performance. Today the economic growth is 2,5%, annually. At the current pace, his country would need 50 years to achieve an average European standard”, says the economic expert Lumir Abdixhiku, leader of the Institute for Development Research “Riinvest”.

The massive migration of Kosovars towards Europe rings an alarm bell for Kosovo, according to the economic analyst Ibrahim Rexhepi. “It is an alert for the unemployment and poverty rates, for the malfunctioning of the rule of law, for nepotism and the unprofessional employment in public institutions, for public investments that went mainly in road infrastructure but didn’t improve the environment for doing business and attract foreign investors, for the illicit enrichment of individuals in senior public positions. All these factors have killed the hope of citizens, and it’s not possible to improve all these shortcomings within a short period of time”, he says.

Concerns among the EU and Kosovo’s institutions

Concerned with the overwhelming increase of people fleeing from Kosovo, the Head of the EU Office/EU Special Representative, Samuel Zbogar, called upon Kosovo’s leaders to react faster to stop illegal migration. “People everywhere, and Kosovo is no different, prefer to stay in their home places. For that, people need to see their future within Kosovo rather than outside. Simply, they need jobs; they need a sign that they will be able to provide their families with a better life. They need a renewed sense of hope for the future of this country. The Prime Minister Isa Mustafa and his government have extreme challenges before them. Time is running out and they need to show the way, they need to ignite this light at the end of the tunnel beyond which a better future for Kosovo people lies”, Zbogar stated during the meeting of the Kosovo National Council for European Integration.

Zbogar estimated that, in the case of Kosovo, there are very little chances that asylum applications will be accepted. The Head of the EU Office warned that, concerning migration and Kosovo's visa liberalisation dialogue, it is not in the interest of Kosovo if the number of asylum requests in the EU by Kosovo citizens increases.

Both President Atifete Jahjaga and PM Isa Mustafa have expressed their concern for the massive departure of people from Kosovo. They stated their commitment to improve the economic situation in Kosovo and fight organized and criminal trafficking groups that seek to profit from the desperation of some Kosovars, trying to get into the EU by illegally crossing the border, notably through Serbia into Hungary.