After the referendum, Macedonia still divided on the name issue 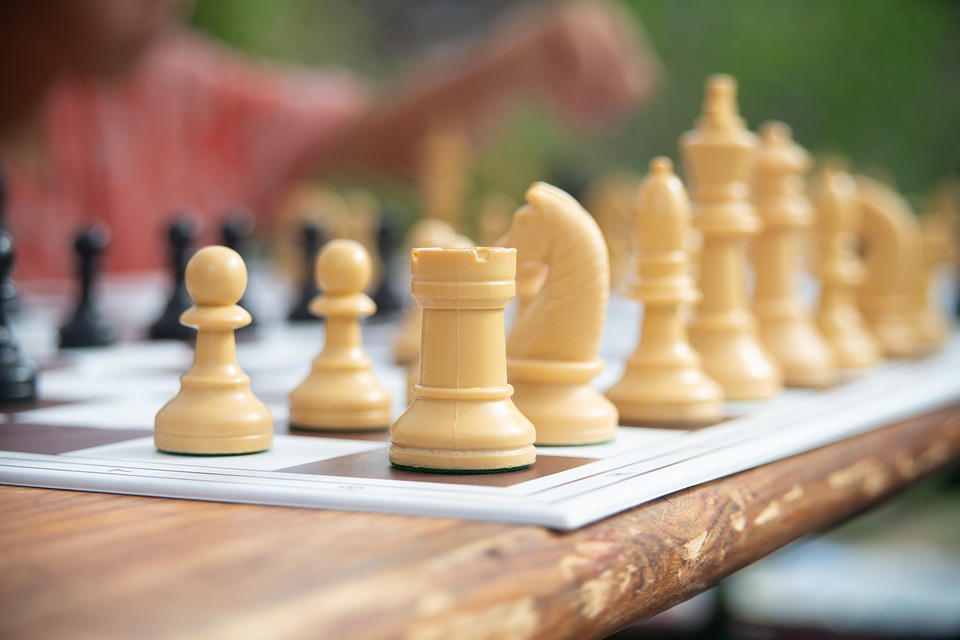 Despite the low turnout in Sunday's "name referendum", Macedonia's government is still pushing to reach a compromise with the opposition to change the Constitution. In case no agreement is secured, though, snap elections will follow

On Sunday’s consultative “name referendum”, almost 91.46% of Macedonia's citizens answered "yes" to the question “Do you support EU and NATO membership by accepting the Agreement between the Republic of Macedonia and the Republic of Greece?”, whilst only 5.65% answered "no". The turnout, as the State Election Commission informed, was 666,743 or 36.91% of all 1,806,336 registered voters. For the referendum to be valid, though, it needed a turnout of 50% plus one.

Therefore, the day after the “historic voting”, the situation is even messier then before the referendum. The government, depending on the eye of the beholder, has/does not have a clear mandate for the next steps – the constitutional changes envisioned in the Prespa agreement.

In such a cacophonic atmosphere, with both sides appealing to the will of the people, there are only two scenarios left. Most probably there will be another round of political bargains with VMRO-DPMNE MPs, accompanied by international bulldozer diplomacy. If this strategy does not bring the expected results, the government will call for early elections.

The government’s point of view

An hour after the polls closed, Zaev addressed the nation. Extending gratitude to all those who voted, Zaev stressed that the “yes” campaign secured more votes than any winner of all the elections held in Macedonia since its independence. Appealing to the opposition and all political parties to unite for the country’s interest and set aside particular interests, he announced that the process will continue in the Assembly. If the two thirds majority for the constitutional changes is not secured in the next ten days, snap elections will follow.

“I, the opposition, and all citizens know that there would not be a better agreement with Greece. There is no alternative to the EU and NATO membership. Let’s not play with the future of our Macedonia”, Zaev said.

The other government partners were on the same line. DUI leader Ali Ahmeti pointed out that “the citizens of the country have delegated the decision-making to the Assembly”.

Bujar Osmani, Deputy Foreign Minister on European Affairs, repeated that the process is irreversible. “If we don’t reach the [needed support] of 80 MPs, the next step will be to find another way to join NATO. There is no plan B. We should find new ways to reach our goal. NATO has no alternative”.

The opposition's point of view

During the campaign, all political parties except main opposition party VMRO-DPMNE supported the Agreement and actively promoted the YES vote. VMRO-DPMNE’s stance was that the citizens should decide on their own whether and how they would vote.

Right after Zaev’s press conference, VMRO leader Hristijan Mickoski said that Macedonia had expressed its opinion against the name deal with Greece. “Macedonians live here, our identity is Macedonian, our language is Macedonian, our ancestors were Macedonians”, he said, adding that the referendum was “a defeat not only of the agreement, but also of the government's criminal course”.

Asked whether he would support early parliamentary elections, the opposition leader stated that Zaev should not be calling for snap elections, but prepare for “his own political retirement”.

The only politicians actively campaigning in support of boycott were President of the Republic Gjorge Ivanov, two small non-parliamentary parties, and an informal net of common citizens organised via social media in the horizontal movement #Bojkotiram. While the two leaders of the main political parties were holding press conferences, some hundreds people gathered in front of the Assembly to celebrate, wearing stickers with the Jewish star on their sleeves suggesting a parallel between the suffering of the Macedonian people and the Holocaust.

The day after, the West unanimously supported Zaev’s decision to insist with the process. In a written statement, the United States welcomed the results of the referendum, stating that the citizens expressed their support for NATO and EU membership by accepting the Prespa Agreement between Macedonia and Greece.

“As Macedonia’s parliament now begins deliberating on constitutional changes, we urge leaders to rise above partisan politics and seize this historic opportunity to secure a brighter future for the country as a full participant in Western institutions”, reads the statement.

On late Sunday, Johannes Hahn, Commissioner for European Neighbourhood Policy and Enlargement Negotiations, extended congratulations to the citizens of Macedonia who voted in the referendum. “I congratulate those citizens who voted in today's consultative referendum and made use of their democratic freedoms. With the very significant ‘yes’ vote, there is broad support to the Prespa Agreement and to the country's Euro-Atlantic path”, Hahn tweeted.

Which vote counts the most?

Considering the pre-referendum statements from domestic and international politicians, it is obvious that the key stakeholders were aware that securing a high turnout was the major challenge. German Chancellor Angela Merkel directly asked the people not to “stay at home on September 30th” and to “seize the chance and say clearly what kind of future” they want to have. Domestic politicians declared that the process would continue in the institutions even with a turnout of 600,000 people. In another significant move, the government decided to change the nature of the referendum from binding to consultative.

There are several factors which can explain the failure of the referendum, but none of them relieves the government from responsibility. One of the main obstacles were the unreal numbers in the voting lists. After years of heavy emigration, the real number of voters is drastically lower than the official 1,806,336. Anyway, the government did not find it necessary to review the lists prior to the referendum.

One of the main arguments among people supporting the boycott on social media was that Macedonians would be paying a high price today for something that will maybe happen in some 15-20 years. The fact that the EU did not give a clear date for the start of the negotiations raised doubts about the international community's will to stand behind its words.

What will follow now is of crucial importance. The Yes block is committed to completing the process before May-April 2019, especially following the unanimous support of EU, NATO, and USA. But will this precedent be any good? Zaev set ten days for negotiations with VMRO-DPMNE to try and convince them to support the agreement, most probably aided by foreign diplomats. Persuading around 10 VMRO-DPMNE MPs to vote yes in Parliament is all he needs to reach the 2/3 majority necessary to change the constitution.

Will VMRO-DPMNE succumb to the pressure which will inevitable end up splitting the party in two, or will early elections follow? The next episode of this real life political soap opera will be on air in 10 days.