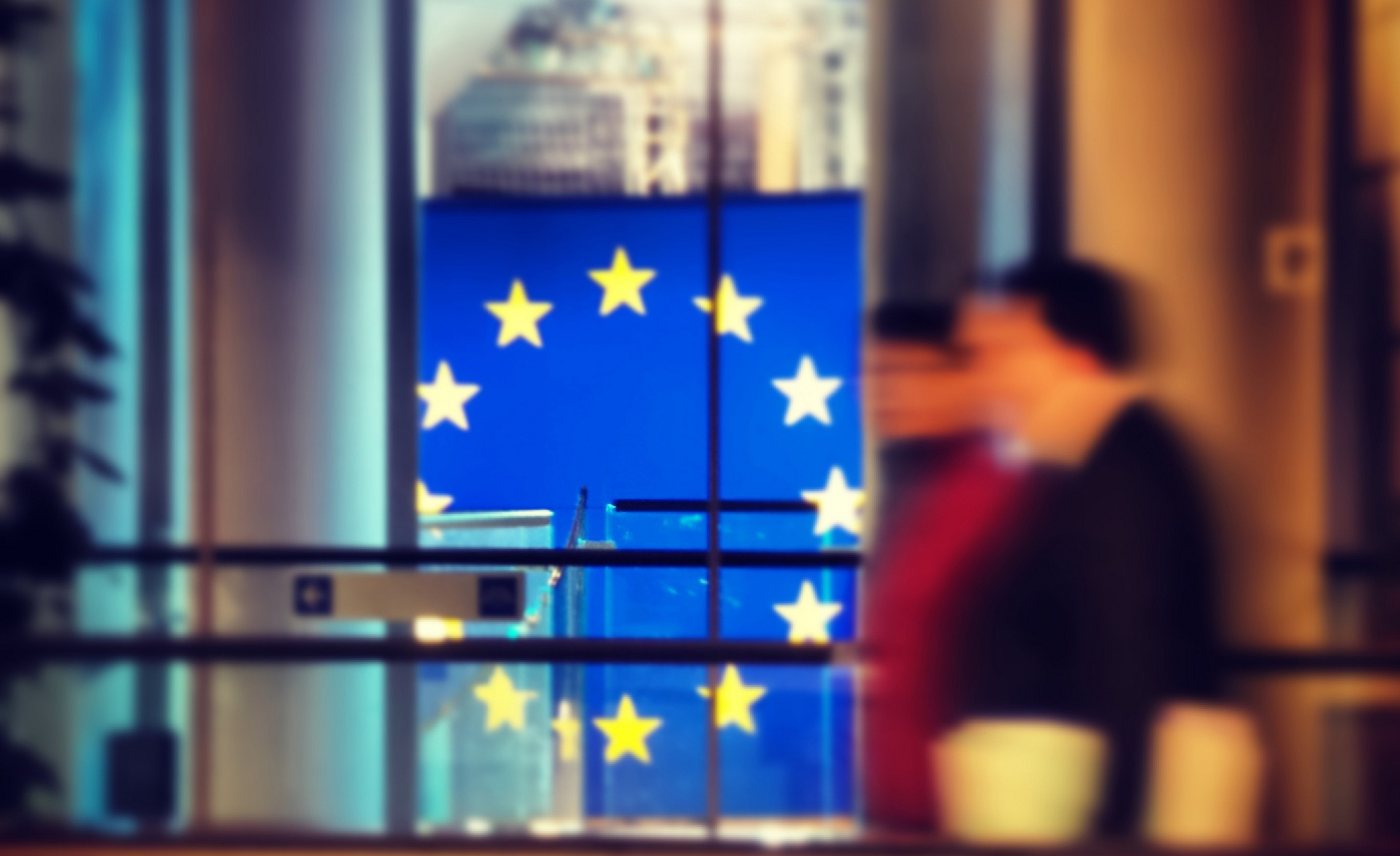 Is the EU democratic? The historical trends of voter turnout at European elections is a way of understanding their significance

Among the faults that the Euro-sceptic front has always blamed the integration process for is the lack of respect for the democratic will of the people. European integration would be a choice imposed from the top, led by political elites together with transnational economic powers.

Even today, the opposition to the European Union manages to combine the extremes, putting together movements of opposite nature. The phrase book available to this composite front is varied and effective. However, like certain pro-European simplifications, Euro-sceptic arguments feed on historical falsehoods.

One of these is certainly the one about the referenda on European integration. In the past decade, the process of parliamentary ratification of the treaties – established by the constitutions of the majority of the member states – has been repeatedly accused of failing democracy. The Euro-sceptic mantra is always the same, and goes something like this: "Every time the citizens were free to vote, Europe was rejected".

Euroscepticism is one of the major concerns for European governments and policy makers. In the last years it has spread all around Europe: as data from Eurobarometer shows, since the beginning of the euro crisis trust in the European project has fallen even faster than growth rates.

What follows is an overview showing the turnout at the European elections (1979-2009):

The European referenda: the historical truth

Like France's recent – and repeatedly emphasised – rejection of the Constitutional Treaty, other public ratifications, crowned by success instead, were laden with political implications. After a decade of Gaullism for instance (1972), 68% of French voters said "yes" to the entry of Great Britain into the Community. Also, the most recent consultations that led to the biggest eastern enlargement, except for Estonia and Latvia (67%), gained a consensus greater than or equal to 77% of voters in the other six countries that ratified the Accession Treaty by referendum, with peaks of over 90% (Slovakia and Lithuania).

The confusion around the data, however, stems from the fact that the figures of European referenda are often cited instrumentally, in support of a priori theses, while turnout is often overlooked.

If looking at participation rather than outcome, Euro-sceptics would discover that Ireland indeed rejected the Lisbon Treaty, but with the votes of only 53% of those eligible. Similarly, the Eastern Europe's record percentages in favour of entry into the EU, more often than not, were expressed by a slight electoral base.

The area of Europe where keeping an eye on the consensus is the most important is undoubtedly the Balkan peninsula – an area where the EU has bet on for its geopolitical future. It is since 1999, when the Stabilisation and Association Process was launched as a strategy for enlargement, that all the countries of the area are moving towards Europe.

To date, only Slovenia and Croatia have completed their journey. Macedonia, Montenegro, and Serbia are candidates; Albania, Bosnia and Herzegovina, and Kosovo are called "potential candidates". If looking at the public consultations that have marked the accession process of Slovenia and Croatia, people's rates of pro-European attitudes appear to be falling as integration progresses: turnout figures are emblematic.

In Slovenia, 60% of the citizens took part in the referendum on accession; however, after a few months, turnout at the 2004 European elections stood at 28%, a threshold which remained unsurpassed in 2009. Croatia's path is even more alarming. In January 2012, only 43% of Croatian citizens expressed themselves about integration. It was a doubly negative record – turnout was the lowest ever recorded both at the national level and in a referendum on membership, while the first European elections (held in April 2013 and only in Croatia, in order to assign its seats) saw the participation of only 21% of those eligible. To top it off, voters elected Ruža Tomašić, the most important representative of the anti-integration front, with the highest number of preferences.

These figures are all the more impressive when you consider that only in 2003, when Croatia submitted its application for membership, 85% of Croatian citizens declared themselves in favour. Ten years later, accession accomplished, the situation seems to have reversed.

As can be seen from an interesting analysis by Roberto Belloni , we are faced with two Balkan regions: the "Habsburg" one, already fully European, and the "Ottoman" one, now as then at the gates of the West. The former are in Europe, but the latter are pro-European.

Which is not surprising. For a new member such as Croatia, Europe today is a bond – the limit of the Stability Pact, economic restructuring, the common agricultural policy, while for a prospective candidate such as Albania, Europe tomorrow is freedom, as we have seen very well in 2010, with the celebrations for the visa liberalization.

According to the data on voter turnout in Europe, to find Euro-enthusiasm you need to move from the borders of the Union. That's where the index of popular support enjoyed by the European project is the highest, within the Europe of tomorrow.