European elections in Bulgaria, under the sign of corruption 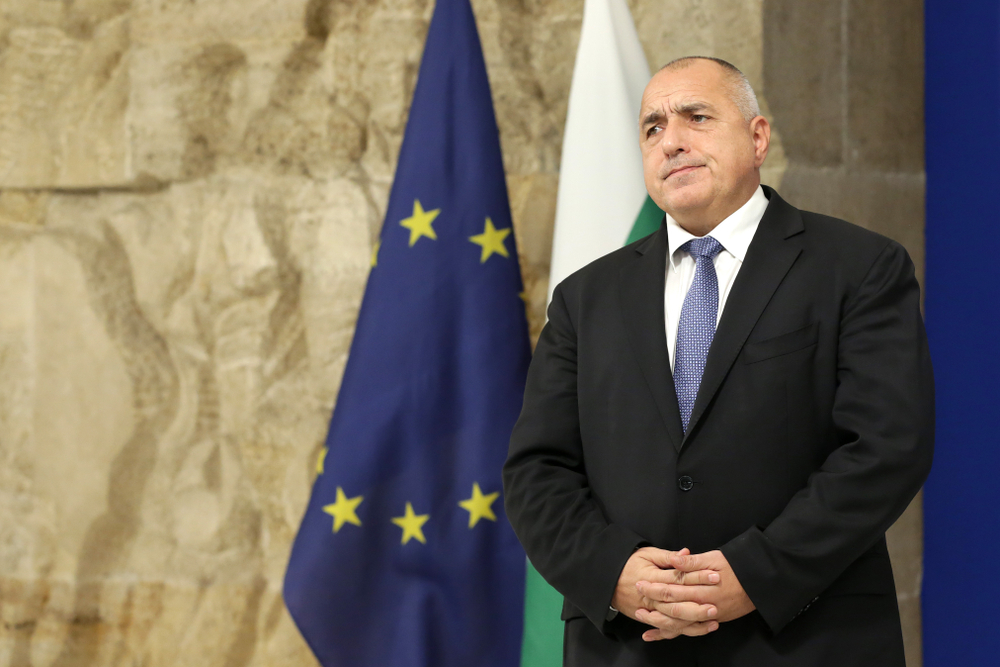 A series of scandals has shaken Bulgaria on the eve of the next European elections, threatening to affect the results and overshadow the debate on the major issues of the Union's future

Apartments purchased at unusually subsidised prices by politicians and public officials. European funds used to build "guesthouses" and holiday farms, then used as holiday homes or private homes, again by public administrators, often behind the smokescreen of compliant companies, dummies, and relatives.

The electoral campaign for the European elections in Bulgaria has been marked by a series of recent scandals that have again involved the ruling class of a country that, according to Transparency International, has permanently retained the unenviable record of EU country with the strongest perceived corruption.

At the moment, the conservative movement of Prime Minister Boyko Borisov – GERB (Citizens for European Development of Bulgaria) is paying the highest price. Despite the resignation of some key figures, it is struggling in the polls and, according to the latest surveys, it may be surpassed by the socialist opposition.

In a context that is anything but clear, the lucky buyers had been able to take advantage of drastic discounts on the purchase of luxury apartments in some of the "in" neighbourhoods of the capital. In what may or may not be a coincidence, the "Arteks" company was in turn gifted with a change in the law that extended the (now expired) permits related to the construction of a controversial skyscraper in the Lozenets district. All the politicians involved denied any wrongdoing, but the heads rolled: Tsvetanov had to give up the office of deputy and GERB group leader in parliament, Tsacheva (and two other deputy ministers) the ministry.

The "Apartamentgate" had not even subsided when a new scandal shook the upper echelons of power: an indefinite number of guesthouses and holiday farms, built or renovated using generous European contributions for the development of rural areas, turned out to be luxury private homes, used by politicians and officials, often registered in the names of relatives and friends.

The first case to cause a sensation involved the deputy minister of the Economy Aleksander Manolev (who also resigned last April 17th), who allegedly used a guesthouse built on his own property in the Sandanski thermal region, in south-eastern Bulgaria, as a holiday home. The works, financed by EU funds for regional development, received a substantial contribution of 380,000 leva (195,000 Euros): money that (perhaps) will now have to be returned.

Exposed by the media, the institutions in charge are now scrambling to carry out checks on all the approximately 700 guesthouses created in recent years with European contributions. Meanwhile, the first sentences have been purely political: on Tuesday 14th, also Agriculture Minister Rumen Porozhanov, who in his previous role as director of the "Agriculture Fund" was responsible for controls on the payment of European funds, officially presented his resignation.

As already done in the past when faced with scandals and trouble, Prime Minister and former head of the police Borisov resorted to severity and party discipline, promising "the heaviest punishments for all [the members of GERB] that did not think about the consequences of their actions and that indulged the idea that everything was allowed to them". "Resigning is only half of the work", the prime minister thundered.

According to the latest polls, the damage control strategy is only partially working. After long years of political hegemony, GERB is haemorrhaging consensus as a direct consequence of the current scandals, and was reached – and perhaps surpassed – by the Bulgarian Socialist Party (BSP), in a head-to-head that will be solved in the last days of election campaign.

The socialists, however, seem to be more focused on internal party struggles than on taking advantage of the obvious difficulties of GERB. The divisions culminated during the definition of the electoral lists and a fight with no holds barred, which almost led to the sensational exclusion of Sergei Stanishev, current leader of the European Socialist Party.

In addition to the two main parties, currently estimated at around 32% of the preferences, the Movement for Rights and Freedoms (DPS) – traditional political referent of the Turkish minority – is credited with 9-10% and should be able to send MEPs to Brussels. The VMRO nationalists and the "Democratic Bulgaria" alliance, which gathers the various souls of the liberal and environmental right, also have a real chance of raising enough votes for at least one MEP.

The series of scandals has exacerbated voters' traditional distrust towards Bulgarian politics, and the number of citizens who declare themselves willing to vote is steadily declining (32.9% at the end of April). With a turnout that promises to be even lower than in 2014 (35.84%), the result of the vote will depend substantially on the ability of the main parties to mobilise the "strong core" of their electorate, while the space for change is inevitably reduced.

Debate on the future of the EU: currently unavailable

Crushed by the scandals, interpreted as a referendum on the current government, snubbed by a substantial slice of the electorate, the next European elections risk being a missed opportunity for Bulgaria to discuss the future of the European Union in what is probably its most delicate historical phase.

The central themes of how to reform and make the EU more efficient remain in the background, at least for the moment, untouched by a serious political debate. A real paradox, considering that over the last decades for Bulgaria the Union has been – and remains – the pillar of political stability and the main engine of economic development.