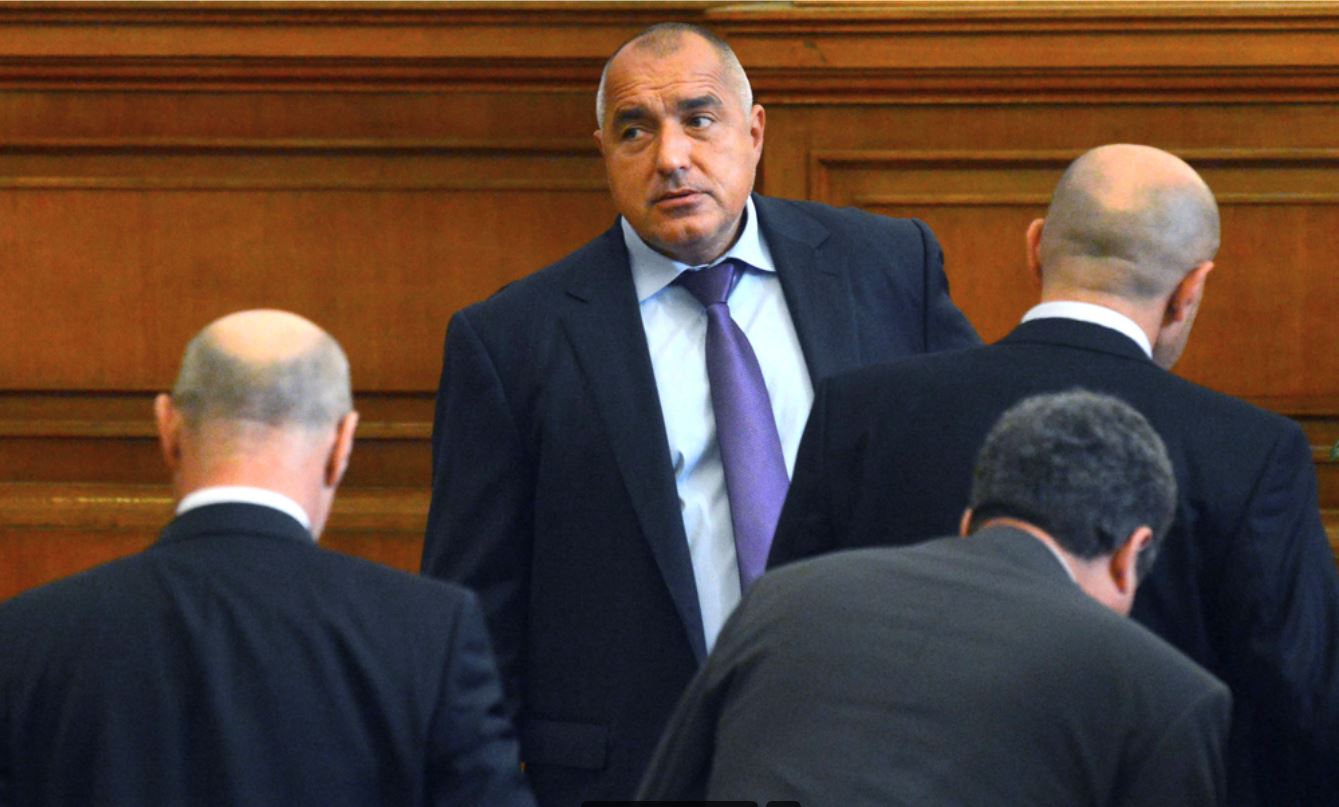 Bulgaria is approaching new early elections – scheduled for 11 July – amidst scandals and twists, such as the sanctions imposed on six Bulgarian citizens by the US Treasury Department. An uncertain scenario, but one that suggests the political decline of ex-premier Boyko Borisov

As the new early elections in Bulgaria, scheduled for 11 July, approach, the political landscape in Sofia has been shaken by a true earthquake. On 3 June, the US Treasury Department announced its decision to impose sanctions on six Bulgarian citizens under the "Magnitsky Law", which globally targets individuals suspected of violating human rights or engaging in massive corrupt practices.

Two absolute protagonists of political and economic life in Bulgaria, former deputy and media tycoon Delyan Peevski and fleeing oligarch Vasil Bozhkov, also fell under the mesh of the "Magnitsky". All sanctioned persons are barred from entering the United States, while their properties and activities on American soil are frozen.

For those who follow Bulgarian events, Peevski needs no introduction: since 2009 a deputy in the Movement for Rights and Freedoms (DPS) – the party that unofficially represents the Bulgarian Turkish community – Peevski has created a business empire that also controls a large part of the media in Bulgaria, becoming in the eyes of public opinion the symbol of the opaque power system that consolidated in recent decades.

Bozhkov, also known as the "Skull", has been a quasi-monopolist of the gambling business for decades, a position guaranteed by his good relations with the ruling elite. The partnership suddenly collapsed at the beginning of last year, when the prosecutor accused him of a long series of serious crimes. Since then, Bozhkov has fled to Dubai, where he has begun to tell his (inconvenient) version of the facts about his relations with both Peevski and former Prime Minister Boyko Borisov, then attempting to launch his own political project.

For the pair, the sanctions are a severe blow, as the measures also affect a number of companies linked to them: in fact, whoever falls under the mesh of the "Magnitsky" becomes a pariah at the international level, as anyone who interacts with them risks being sanctioned in turn.

A transition in view?

The US Treasury Department has denied any connection between its decision and the political situation in Bulgaria, but it is clear that the echo of the "Magnitsky" will be heard throughout the entire electoral campaign that is about to begin.

The elections of last 4 April left the country in an ambiguous political situation: the GERB movement of former Prime Minister Boyko Borisov, ruler of the political scene for over a decade, maintained a relative majority despite months of protests and discontent on the very issue of corruption, but found himself completely isolated in the new parliament.

However, the opposition forces, after collectively winning the polls, have not found a common platform for launching a new government project. Neither the new movement "There is a people like this", promoted by popular anchorman Slavi Trifonov and unexpected second, nor the socialists in third place, managed to gather numbers and ideas to form a majority.

Acknowledging the stalemate, President Rumen Radev thus decided on 11 May to dissolve the newly formed assembly and call the citizens once again to vote, after creating a technical government headed by General Stefan Yanev.

The new government, however, soon made it clear that it would not stick to the management of the ordinary and the organisation of new elections. In fact, it began to unceremoniously dismantle a large part of the power system rooted in Borisov's shadow. Replacement and rotation of officials have affected almost all spheres of administration, from regional governors to ministries and government agencies.

A frenetic activity that, at least according to the polls, is appreciated by the public opinion, which in large majority supports the change, even if the transition to a possible “after-Borisov” remains for the moment just a possibility.

In addition to scrapping an important part of the “Borisov system”, the new technical government uncovered a long series of irregularities linked to the GERB-led administration.

The management of the COVID-19 crisis has come under fire, which according to the Bulgarian Institute for Legal Initiatives (BIPI) was marked by chaos, little transparency in public contracts, and suspected rising costs in the healthcare response to the pandemic.

The checks and accusations affect a large part of the administrative apparatus: according to the new minister, in the last three years, 90% of the orders in the Ministry of Defense were awarded without competition. According to an investigation by the Sofia prosecutor's office, the motorway agency distributed 4.5 billion leva (2.3 billion Euros) to "friendly" companies. The management of the former government hospital "Lozenets" was collectively dismissed after the discovery of illegal transplant activities and embezzlement. And the list could go on and on.

The most serious of the scandals, however, has a distinctly political character: in recent months, marked by strong and prolonged anti-government protests, the anti-mafia prosecutor ordered wiretapping to the detriment of dozens of opposition activists and politicians.

On the live screens of national television, on Thursday 3 June, lawyer Nikolay Hadzhigenov – known for his fight for the rule of law – showed a long list of names, including his own, that allegedly ended up under the watchful eye of the security services since July 2020.

Despite the climate of reckoning, Bulgaria's political future remains uncertain. The latest polls photograph a situation that is little different from what emerged from the last consultations: GERB is still the first party, and the forces destined to enter the next parliament are the same, with the possible exception of the nationalists, who after the resounding defeat of 4 April decided this time to run together.

In such an indefinite context, however, US sanctions could play an important role. In his political path, Borisov has always claimed his ability to anchor Bulgaria to the main international allies, with an eye to Germany and the United States.

The modalities and timing of the measures of the US Treasury Department sound like a resounding rejection of the former premier and his system of power, which apparently no longer enjoy the support of Washington. After the US initiative, the EU allies could follow suit, and the European Parliament has decided to send a verification mission to Bulgaria for the next few months, a further sign that Borisov's political season is probably over.