Bulgaria – North Macedonia, a short-sighted veto on the road to the EU 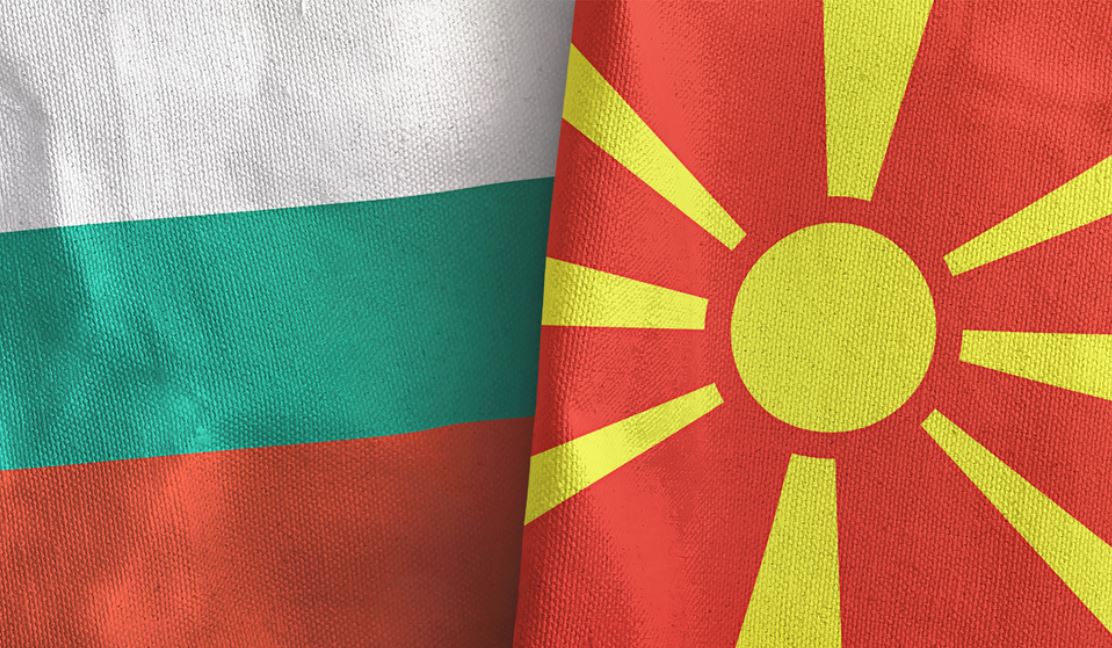 With the veto on the opening of negotiations for North Macedonia's accession to the EU, the Bulgarian government plays the nationalist card, above all for contingent reasons of domestic politics. The consequences, however, are likely to be heavy in the medium and long term

(A preview of this article was published on Europea )

North Macedonia and the European Union: a long engagement, which over the years has turned into a frustrating obstacle race that increasingly resembles an odyssey. After Greece's long veto over the name issue, resolved with the Prespa agreements in 2018, when Macedonia agreed to add the specification "North" to its constitutional name, it is now Bulgaria that says "no" over an issue no less controversial and difficult to understand for most – the historical heritage and the nature of the Macedonian identity and language.

After long threats, on November 17 Sofia decided to veto the opening of the negotiating framework of North Macedonia. "We believe that Skopje is not ready", declared Bulgarian Foreign Minister Ekaterina Zaharieva, thus freezing the government of Macedonian Prime Minister Zoran Zaev, who replied by speaking of an "unfair decision".

Yet, the dispute with Bulgaria – where the opinion is widespread that a separate Macedonian identity developed only after the end of the Second World War under the violent pressure of the Yugoslav authorities, and that the Macedonian language is only a dialect of the Bulgarian one – seemed resolved even before starting, thanks to the good neighbourly treaty signed in 2017.

Sofia, however, is not satisfied with how the treaty is being implemented and, in order to unblock the veto, it demands to include its content within the negotiating framework. There are two other requests on the table: not to use the term "Macedonian language" in the documents (but that of "official language of the Republic of North Macedonia") and to obtain assurance that Skopje does not claim its own minorities in Bulgaria.

The margins to overcome the impasse exist, but are narrow: Germany's EU presidency semester, considered the best window of opportunity to resolve the issue given the political investment made by Berlin, ends at end of December. If no agreement is reached, the European fate of North Macedonia (but also of Albania, which proceeds in parallel) could dangerously slip over time, fomenting further instability in the area.

Sofia's match and reactions in Skopje

For months the Bulgarian centre-right government, led by Boyko Borisov, had raised its tone towards North Macedonia, accusing Skopje of not committing to the solution of open issues through the bilateral historical commission established by the 2017 treaty, of continuing to “steal” disputed historical moments and figures – such as that of the revolutionary Gotse Delchev, and of carrying out an incessant smear campaign against Bulgaria.

Despite everything, many doubted that it would come to a veto, as Skopje's entry is in the strategic interests of Bulgaria, but also because Borisov has made EU enlargement to the Western Balkans a pillar of his foreign policy in this third term, including a much celebrated, albeit inconclusive summit in May 2018.

Since then, however, the balance in Bulgarian internal politics has been upset: the Borisov government has been undermined by very long street protests – which started during the summer and dragged on until late autumn – accusing the leadership of corruption and nepotism. Borisov managed to avoid early elections, but his electoral base was eroded.

The veto therefore seems to be a classic expedient to revive the fortunes of the governing coalition in view of next spring's elections: a strong dose of nationalist rhetoric on a theme – that of Macedonian identity – which traditionally gathers wide support in Bulgaria, so much so that the opposition has joined in, while the polls show a broad support of public opinion .

The risk is to pay dearly for the gamble made for mere electoral purposes: on the Macedonian question Bulgaria finds itself isolated at a European level, and after having long pursued the line of the "model pupil" at the community level – also dictated by Sofia's strong dependence from the funds donated by Brussels, for the first time it was included in the list of "troublemakers" such as Poland and Hungary, but without the same political weight. Even a last-minute change of mind, which many analysts still believe possible, would still leave an aftermath and doubts about Bulgaria's credibility.

For North Macedonia the Bulgarian veto, especially if reiterated, has serious consequences. Zaev has made EU membership a beacon of Macedonian foreign policy, and a further stop could have repercussions on the stability of his government and the country – even though today he is in a more solid position than in the last autumn, when yet another veto from France, dissatisfied with the procedures linked to the enlargement process, led to his resignation and early elections.

After expressing his frustration, Zaev took a conciliatory tone, relaunching the dialogue and declaring his readiness to sign new agreements with Sofia if necessary. After the concessions made to Greece to get to the Prespa agreements, however, his room for maneuver is limited: it is no coincidence that the Macedonian prime minister, aware of the growing discontent in the public opinion, declared that "Macedonian identity and language are not negotiable”.

EU enlargement in the Western Balkans, the risk of cross vetoes

If it is still not clear who wins the dispute between Sofia and Skopje, it is however possible to identify the loser: the credibility of the EU enlargement process to the Western Balkans. Slowed down over the years by the increasingly visible "enlargement fatigue" and growing resistance from some member states, the inclusion of this part of Europe – which Brussels has always defined a "strategic priority" – is once again the victim of crossed vetoes on bilateral issues sometimes – as in this case – almost incomprehensible to those not directly involved in the dispute.

The clash between Bulgaria and North Macedonia casts a further shadow on the sustainability of the process and on the achievement of the ultimate goal – the inclusion of the entire region in the EU framework. In fact, many Western Balkan countries have bilateral disputes against one or more neighbours – complex, painful disputes rooted in the still fresh wounds of the conflict that dismembered the Yugoslav Federation.

The danger that crossed vetoes will lead to stalemate is real: to avoid this scenario, perhaps the time has come to spare the path of accession from the mechanism of unanimity, which can make a country's European destiny hostage to myopic logics which have little to do with the spirit and strategic priorities of the Union.