North Macedonia, Europe is more than a football field 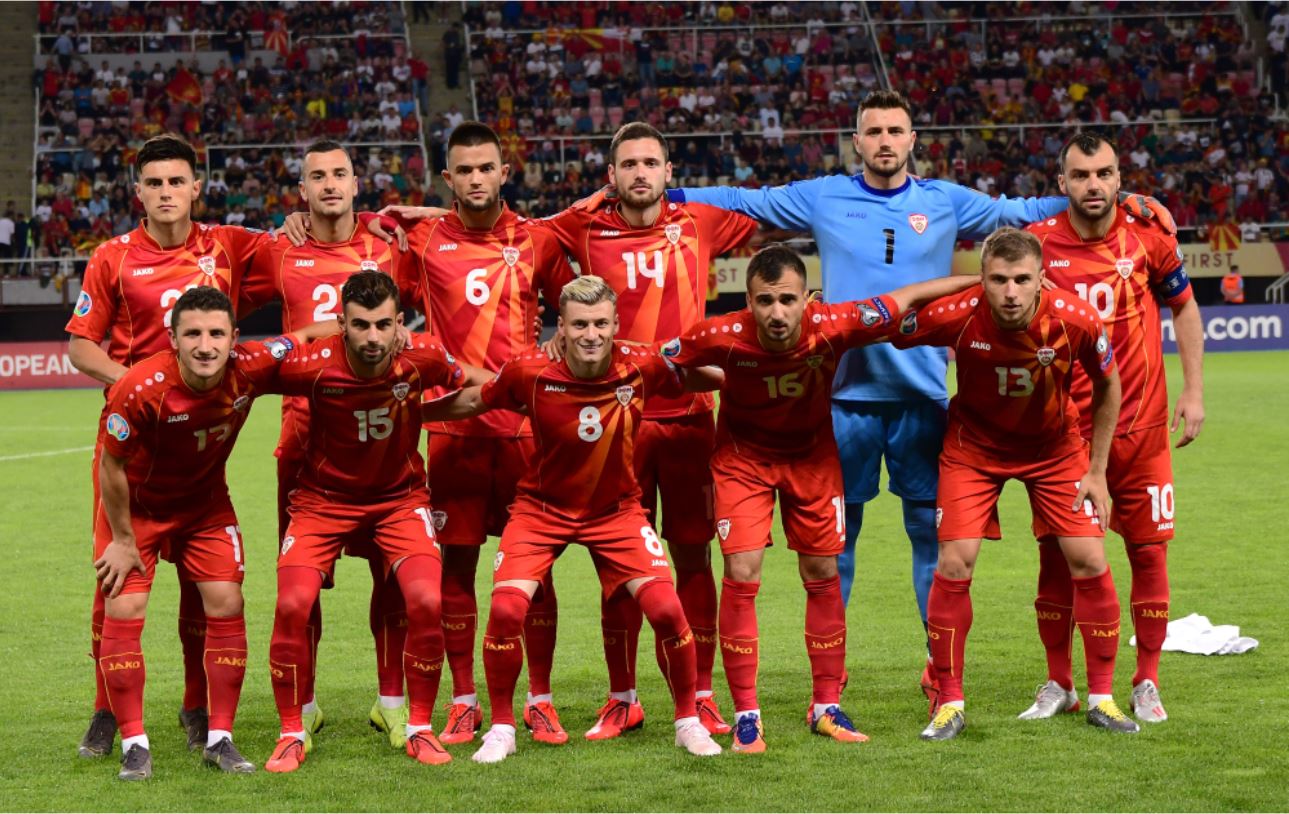 North Macedonia is now fully part of Europe only in football. The country is condemned to a long wait which highlights all the contradictions of the EU enlargement strategy to the Western Balkans. A comment

This article was originally published in the magazine "Il Mulino"

North Macedonia was quickly eliminated from “Euro 2020” after losing all matches against the Netherlands, Ukraine, and Austria. The premature elimination, however, was not too bitter: the point, now as ever, was to be there, especially considering that the national team of the small Balkan state managed to qualify in a major continental tournament for the first time since winning the independence in 1991.

But if Macedonians were finally able to feel fully European in sports, at the political level they had instead to collect yet another bitter disappointment: during the General Affairs Council of the EU, held on June 22 in Luxembourg, North Macedonia had to cash in a new veto by Bulgaria on the opening of integration negotiations with the Union. A "no" which also blocks the European path of Albania, which, like North Macedonia, has been waiting for the intergovernmental conference that starts the process for a year.

The clash with Bulgaria

A widely awaited, but no less painful decision. Dividing Sofia and Skopje there is a complex network of historical claims, accompanied by the current political instability in Bulgaria, which heavily influences bilateral relations. From Sofia's point of view, present-day North Macedonia was fully part of the Bulgarian nation at least until the Second World War, while the new "Macedonian identity" would have been forcibly imposed by the Yugoslav Communist government.

This is why Bulgaria, although it was the first state to recognise the independence of the Macedonian state in 1991, never recognised its language (which it considers, in fact, a Bulgarian dialect) or the nation, and diverges in many respects in the interpretation of the past.

In 2017 the two sides had reached a "historic" good neighbourly agreement, which provides for a bilateral commission to clarify historical discords, joint celebrations of disputed heroes and figures from the past, North Macedonia's renunciation to claim a minority in Bulgaria, and Sofia's support for North Macedonia's European approach path.

The (little) progress made since then, however, does not satisfy Bulgaria, which has decided to take the issue to the European level, where as a member state since 2007 it has the right of veto. Sofia insists that the bilateral treaty be included in the EU accession negotiating framework, as an additional chapter. If not, it threatens to persist in its obstruction indefinitely.

The clash with Bulgaria, however, is only the latest episode in a process of approaching the EU which over the years has turned into a long odyssey, and which led the country to the painful decision to change its constitutional name.

An official member state candidate since 2005, North Macedonia has been blocked for years by the historical and symbolic conflict with another EU member country, Greece, the so-called "question of the name ".

For Athens, the constitutional name of its northern neighbour (at the time simply "Macedonia") is part of the Hellenic cultural and historical heritage, and its use by Skopje could hide a veiled irredentist threat to the neighbouring Greek province that carries the same name.

The clash dragged on until 2018, when current Macedonian Prime Minister Zoran Zaev and former Greek Prime Minister Alexis Tsipras signed the Prespa agreements. With the agreement, Macedonia agreed to add a geographic specification to its name (“North”) in exchange for Greek support for its Euro-Atlantic integration.

The long-awaited compromise, reached under the pressing push of Brussels, which promised the immediate opening of accession negotiations in the event of a positive outcome, did not, however, bring the expected results. First in June, and then in October 2019, hopes of opening negotiations sank in the face of the obstruction of France, one of the EU countries most sceptical of further enlargements.

When President Macron withdrew his "no", Bulgaria's reservations took over. Here the issue of relations with North Macedonia has become hot again in recent months also due to internal political instability, with local political forces – in a cycle of repeated early elections – fighting for consensus by playing the nationalism card.

Bulgaria's decision to use the veto once again during the last EU General Affairs Council caused severe discontent at the European level. As expected, explicit criticism has come from Germany, the country most openly committed today to completing the arduous process of inclusion of the Western Balkans in the EU.

European Affairs Minister Michael Roth spoke of "no understanding" for the Bulgarian position, which leads to bilateral conflicts at European level, and blocks North Macedonia and Albania despite both countries being ready to open negotiations.

However, the Bulgarian political forces, which are preparing for new consultations on 11 July, are not in the mood for concessions. "Our hands will not be tied", said President Rumen Radev, summarising a widely shared position. On the other hand, Macedonian Prime Minister Zoran Zaev evoked the ghost of Euro-scepticism and growing Russian and Chinese influences due to Europe's inability to affirm its leadership in the area, and relaunched the alternative strategy of stronger cooperation with the United States.

Torn by divergent interests, the EU risks being the real loser, along with North Macedonia's frustrated dreams of membership. The responsibilities, of course, are from time to time related to this or that government, from Bulgaria to the Netherlands, from Greece to France, but what emerges is a substantial European failure.

The EU has promised the Western Balkans that they will one day be part of the European political architecture. Not out of selfless rhetoric, but in the awareness that the inclusion of the region is in the political, strategic, and security interest of the Union. The inability to carry out that overall vision risks bearing poisoned fruits, exporting instability to the heart of the European space.