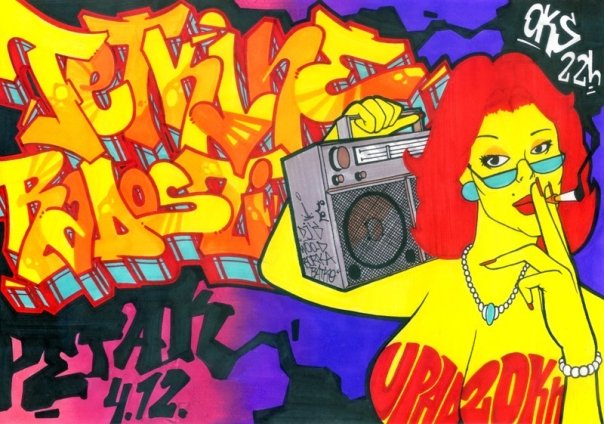 A new compilation of songs from the Yugoslav sixties and seventies has emerged, with the songs reinterpreted in a contemporary way. The producers of the three-disc trilogy are DJs Bakto, Woo-d, and Borka, three Slovenian deejays long active in the electro, hip-hop, and drum and bass fields

Former Yugoslav countries have always paid close attention to popular music, both melodic – with many festivals inspired by the Italian Sanremo – and pop/rock. Since the '60's, many beat, rock, and even punk bands have been born, also thanks to easy communication with neighbouring countries.

In terms of production, variety, and style, Slovenia and Croatia were comparable to Western countries, whose trends and innovations they looked to with great interest. Yugoslav singers and bands were very popular in the USSR, not only for their artistic qualities, but also because they reinterpreted – in translation – Western hits of the moment.

So far, this musical capital has been confined to simple revivals for nostalgic audiences, with collections of the most famous melodic hits. On the other hand, nowadays there is very little circulation of music by bands like Siluete, Kameleoni, Zlatni Akordi, and Mladi Levi, just to mention a few of the bands that were broadcast on popular TV and radio programmes like the ones presented by showman and chess champion Nikola Karaklajić. 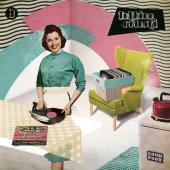 This is the very starting point of the three-disc compilation "Tetkine Radosti" (literally "The Auntie's Joys"). DJ Bakto, Woo-d, and Borka are three Slovenian DJs long active in the electro, hip-hop, and drum and bass fields, but also interpreters of Yugoslav pop music. In their research and sound championing work, the DJs realized that many songs from the sixties and seventies still caught their audiences' attention. Certain melodies, sounds, and sentiments were especially effective, if cherry-picked in small fragments.

This concept shaped the first disc of the series, which was then followed by two more discs featuring contemporary musical frameworks punctuated with melodic, funky, prog, rock, pop, and even swing excerpts from the rich Yugoslav musical archive. The rich voices of Oto Pestner and Krunoslav Slabinac, stars of the '70's, mix with electro rhythms; the “swinging sixties” of the band “Bele Vrane” (inspired by the Mamas and Papas) interplay with championed sounds; Zdenka Kovačević's soul spirit follows true rarities like a Croatian version of “Thunderball”.

The three discs of the collection "Tetkine Radosti" manage to find the right key to reinterpret the past in a joyous and catchy way. The success of the DJs' performance of the sets a few weeks ago in Ljubljana's cult D K4, where they are regular guests, not only shows the innovation in the Slovenian contemporary electro scene, but also proves it is possible to escape the revival/contemporary dichotomy and dive into music tout court.