More complications for NGOs in Azerbaijan 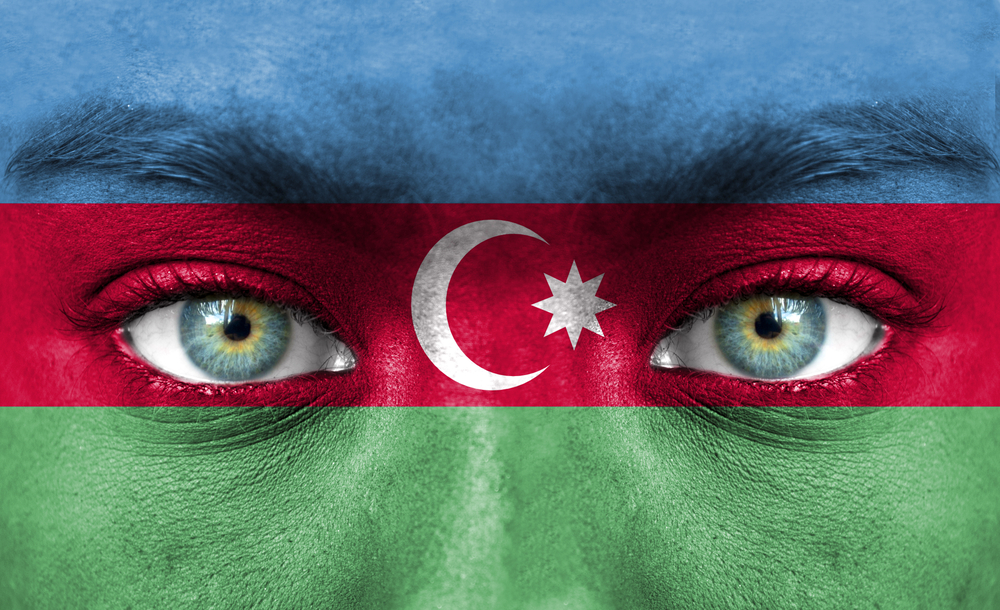 A new law in Azerbaijan that introduces new fines on NGOs has entered into force. Top government representatives accuse local NGOs, western donors and the social media of radicalizing youth

In July of 2009 I wrote an article on proposed changes to the legislation on non-governmental organizations in Azerbaijan. The bottom line was that the struggle was not over yet. Fast forward to February of 2013, and it looks like the government of Azerbaijan is striking back. A new set of changes to laws on NGOs that complicate further the formal procedures needed to maintain an NGO, in particular for what concerns financial matters, was signed into law on 13 March by president Ilham Aliyev.

The amendments were met with much criticism from the local civil society community and a call on parliament by 62 civil society organizations to reject the changes. In a roundtable discussion organized shortly after the initial announcement on intended amendments, concerns were raised, especially on the proposed fines. The new bill stipulates that NGOs receiving anything more than 200 AZN (approximately 190 EUR) outside of a formal grant agreement will be subject to heavy penalties. Those NGOs failing to register new grants with the government will pay fines ranging from 1,500 AZN (1,428 EUR) to a preposterous amount of 15,000 AZN (approximately 14,800 EUR) in addition to possible property confiscation.

No more specific references are made on these new “conditions”, leaving much room for the government’s interpretation. Hafiz Hasanov, chairman of the Law and Development Public Union, believes these changes will give a carte blanche to regional executive committees and other “surveillance” organs to intervene in the work of non-governmental organizations, as well as that of other religious and political institutions.

To this day, there are around 1,000 unregistered NGOs in Azerbaijan. Overall the problem with registration remains one of the key difficulties faced by NGOs in Azerbaijan, despite adoption of the “Law on the state registration of the legal persons and the state registry” in 2004. Additional recommendations presented by the expert group of the Council of Europe’s Venice Commission in 2011 on improving the legislation had little impact on the situation. As a result, there has been a visible decline in the total number of registered NGOs in the country since mid 2000s.

According to research prepared by the “Democracy Learning” Public Union, the total number of new NGOs registered each year dropped from 548 in 2006 to 144 registered NGOs in 2011. As the institution notes, there is no information on “a number of applications, decisions on refusals of registration.” In total, there are around 2,612 registered NGOs in Azerbaijan according to the data provided by the Ministry of Justice as of 2010. In comparison with other Eastern European and Baltic countries, Azerbaijan is the country with the fewest NGOs [AZ] for a country of nine million.

So why more pressure and penalties when existing conditions for NGOs are challenging anyway? Is it really transparency at stake, or something else? For now, there are few possible explanations.

Everyone is conscious of the clouds ahead except the government

2013 is the year of presidential elections in Azerbaijan. Since January of this year the country has witnessed a large number of demonstrations, protests, self-immolation, arrests, detentions, sudden disappearances, accusations and more. And yet, it is the youth, the few working civil society groups, the West and the opposition who are held accountable for all of this. And though it seems that many in the country are aware of the clouds ahead, the local authorities refute any “bad weather conditions,” predicting only sun and clear sky. Anyone getting in the way of this weather is labelled an agent of the West, a hooligan, who has no good intentions at heart for his or her country.

This approach is what apparently caused a particularly critical statement by Ramiz Mehdiyev, head of the Presidential Administration. In an interview with AzerTac local news portal, Mr. Mehdiyev accused international as well as local NGOs of fostering instability and supporting anti-government forces in fostering unrest in the country. Mr. Mehdiyev was certainly fired up about activities and more grants signed and announced by international donors. According to the head of the Presidential Administration “they [international donors] announce specific grant projects, however in reality they allocate financing for completely different disrupting purposes.” He accused local representatives of international organizations of acting outside their mandates and funding “activities of a suspicious matter” disguised under humanitarian or education projects.

The Institute for Reporters’ Freedom and Safety says these statements are reminiscent of Russia’s “foreign agent” law, which also targeted the West - primarily the US - for funding anti-Russian government activities through domestic NGOs. The accounting and reporting demands are also worrisome. Already, NGOs at home submit as many as 19 reports a year, so to say their financial reporting is dismal doesn’t really reflect the reality.

In addition to the difficulties faced by the local non-governmental institutions, rumor has it that the OSCE and NDI are to leave Azerbaijan. But these are just rumors and, so far, both institutions are open and working. With OSCE it is a different story. Being key mediator of the Nagorno Karabakh conflict, kicking out the institution all together won’t have positive implications for Azerbaijan and the whole negotiation process. Besides, the current OSCE chief of mission in Baku, Koray Targay, is known for his overtly positive and congratulatory comments referring to Azerbaijan’s government. However, with the upcoming presidential elections and the presence of the OSCE’s Office for Democratic Institutions and Human Rights (ODIHR) as a possible observer, a downsizing OSCE’s mission and a narrowing of its focus to conflict mediation and other non-democracy work is likely to happen.

As to the National Democratic Institute, this organization has a long and arduous past in the country. Its office was closed for some time in 2011 when it faced registration-related issues. This time allegations are more direct. In the same interview with AzerTac, Ramiz Mehdiyev held the country director of NDI, Alex Grigorievs, responsible for allegedly disturbing stability in the country by financing a two million dollar “Facebook revolution”. If the information proves to be correct, the government of Azerbaijan will stop its cooperation with the institution, the head of the administration said. In addition, one of the NDI local staff members Ruslan Asad (who is also the co-founder of Ol! youth movement) was taken into questioning on 15 March. His presence at the demonstrations organized on 10 March against hazing and abuse of conscripts in the Azerbaijani military service was also highlighted by the head of the apparatus as evidence of a mandate violation by NDI.

Mehdiyev didn’t leave social networks out of his fiery speech. Not only did he say that “social networks radicalize youth, organize them, and by ‘paying’ them, stimulate their engagement in illegal actions,” but he also dismissed any remote possibilities that the views expressed through these social networks are that of the larger population. He reduced the whole situation to a few young men having been subject to biased nature of the social networks.

No one knows yet what this will mean for the users of social networks in Azerbaijan. So far, Azerbaijan refrained from banning access to any of the networks, however, as the time draws close to the elections and the pressure from the government grows, there are no guarantees. What is ironic is that not so long ago, Ramiz Mehdiyev’s name was brought up in what is known as the Gulergate Scandal - a series of appalling videos showing the member of the parliament, Guler Ahmadov, selling a seat for one million AZN to the then director of a university, Elshad Abdullayev. Mehdiyev dismissed any relation to Ahmadova or to the case. He was never part of the investigation process, needless to say.

It is in this particular context that the words of Lord Acton come to mind: “Power tends to corrupt and absolute power corrupts absolutely.” We have yet to see how events will unfold in Azerbaijan, but given the present picture, dark clouds are hanging over Azerbaijan and the promised clear skies are nowhere to be seen.