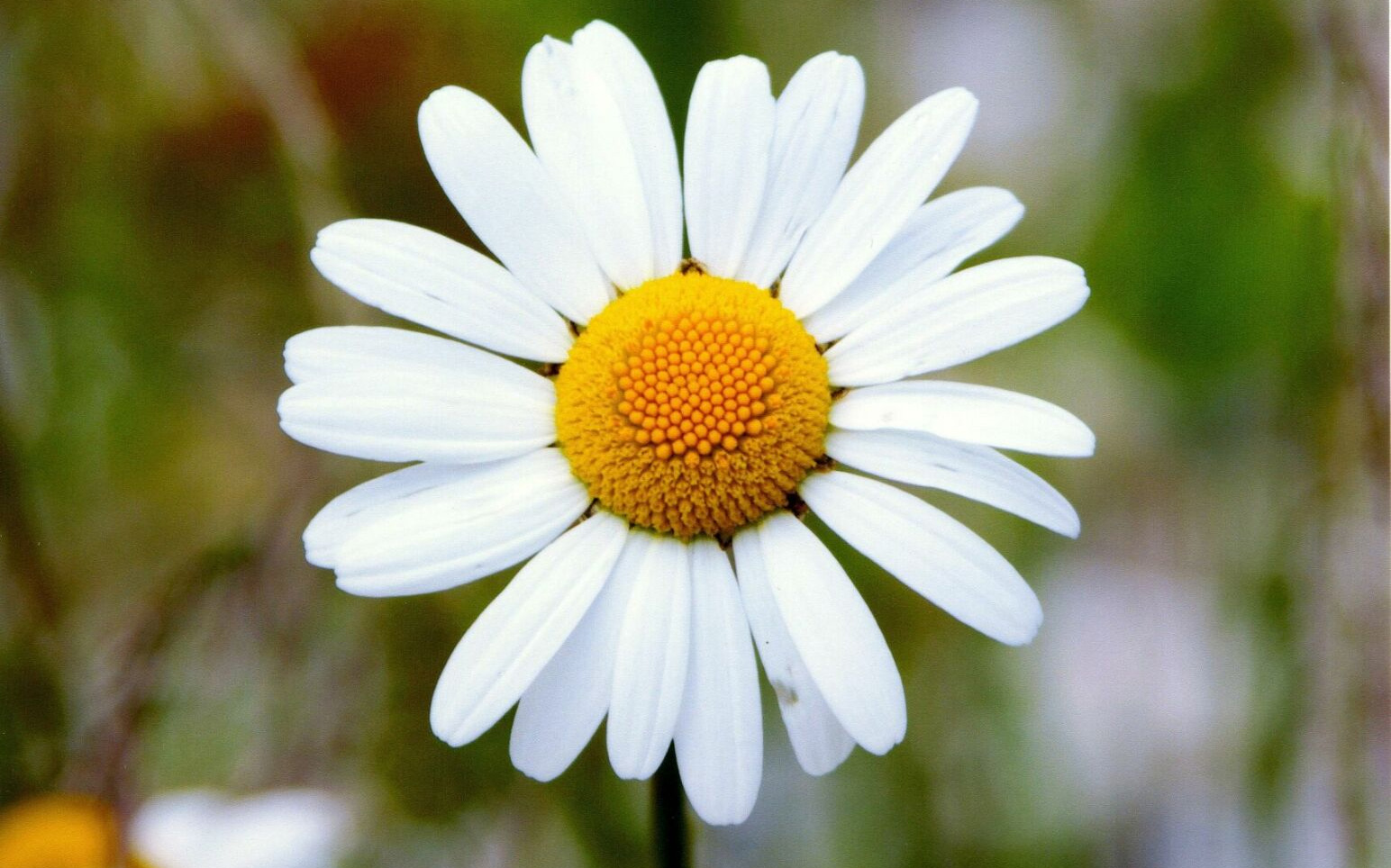 Azerbaijani people have made their choice. Or so the government claims. On 9 October, Ilham Aliyev was re-elected for a third term with an overwhelming majority of 84.6%. Some celebrated outside, wishing each other happy holidays. Others were in a less celebratory mood

That evening, the feed on Twitter was a stream of Tweets cheering Aliyev's victory and Tweets condemning the results as yet another rigged election. And back and forth it went. In an address to the nation shortly after the initial results went public, the incumbent proudly announced yet another successful election that was no doubt free and fair. “This election saw the people of Azerbaijan make their choice in a free, transparent manner. The presidential election in Azerbaijan is the triumph of democracy. All freedoms exist in Azerbaijan. Our country will further develop as a democratic state.” Whether these elections were really a triumph or a trap is yet to be seen, as for the transparency, well, let's just say there were a few diverse opinions.

Needless to say, not all of the 72% of voters registered on October 9 agreed on the results and the process as being democratic. For many of the independent observers covering the election this Wednesday, if there was any version of democracy in Azerbaijan, then it came in the form of a stuffed ballot box. There was certainly a lot of it going on during Election Day and during the vote count. As the official authorities claimed transparent elections, independent observers posted numerous videos and photographs from Election Day when the only transparent object was the ballot box. There was carousel (multiple) voting, there were stuffed ballot boxes, and surely there was rigging during the vote count.

According to the preliminary report released by the OSCE/ODIHR observation mission, “the International Election Observation Mission (IEOM) observers assessed the voting process negatively in 11% of polling stations [with] clear ballot box stuffing in 37 polling stations. The counting was assessed in overwhelmingly negative terms, with 58% of observed polling stations assessed as bad or very bad.”

During a press conference held by the OSCE/ODIHR mission, these results were highly contested by the government supporters and pro-state media outlets. At some point, the press conference descended into chaos. One of the presidential candidates, Hafiz Hajiyev, stormed out of his seat and walked towards the table with the speakers only to be pulled away by a security guard. An editor-in-chief of the pro-government paper, SES, claimed the preliminary report results were prepared in advance of the election and called the delegation biased. Mubariz Gurbanli, deputy executive secretary at the New Azerbaijan Party found the preliminary results not based on concrete facts and preconceived. Gurbanli accused the mission of double standards and resentful of Azerbaijan's fast development.

Opposition is determined to challenge the results

Following the confirmation of the official results and Aliyev's pre-determined victory, his main opponent, Jamil Hasanli, announced he would seek to challenge the results at the Constitutional Court, asserting many of the violations observed on the day of the elections won't be left disregarded. In a press conference the next day, Hasanli, said: “This election was neither free nor fair.”

Others, including the delegation from the European Parliament, PACE, and the Azerbaijani government, claimed otherwise. In a joint statement PACE and EP, observers “congratulate[d] the people of Azerbaijan on their peaceful campaign and election day.” Praising the country on the path to democracy, the delegation concluded that elections were free, fair and transparent. There were no violations observed, states the report, adding only that there is room for an improvement.

Similarly, a group of US observers, including members of the United States House of Representatives, concluded the elections were clean and efficient. A former representative and democrat from Staten Island, Michael E. McMahon, called election results “free and transparent” at a press conference. The delegation, comprised of 47 observers, claimed there were no irregularities observed in the 25 polling stations they were present at. The US embassy in Azerbaijan wrote, “democratization is a top priority of Azerbaijan's, and the 2013 elections provide evidence of progress that has been made and highlight areas of improvement the country recognizes it needs to address.”

The stark contrast in the reports of international organizations leaves one wondering whether it is the effect of the caviar diplomacy that leaves them indifferent to the democracy-building process in Azerbaijan. A report published by the European Stability Initiative in 2012 “Caviar Diplomacy: How Azerbaijan silenced the Council of Europe ” describes this influential caviar diplomacy at length pointing out the specific “apologists” and members of the Parliamentary Assembly of the Council of Europe (PACE) who have fallen under the spell.

There were numerous articles on how the results of the elections were announced in advance. But the negligence surrounding the process at home was so demeaning that when, the night before the election, a phone application designed specifically for the elections released the results of the voting (the Central Election Commission quickly retracted, saying the developer was just testing the application), the credibility of the next day fell under a big, greasy question mark.

The elections are now over. Whether Mr. Hasanli succeeds in challenging Aliyev is uncertain. The next five years are uncertain. Will Aliyev change the current course and embrace democratic reforms, release political prisoners, recognize the deteriorating human rights record, and attempt to changing the country? Or does the next term entail a further crackdown? Aliyev's term has just begun, and it is too early to judge, but given the past experience and the challenges the country faced under Aliyev's previous two terms, the chances for a different Azerbaijan are low.