Choking up freedom in Azerbaijan 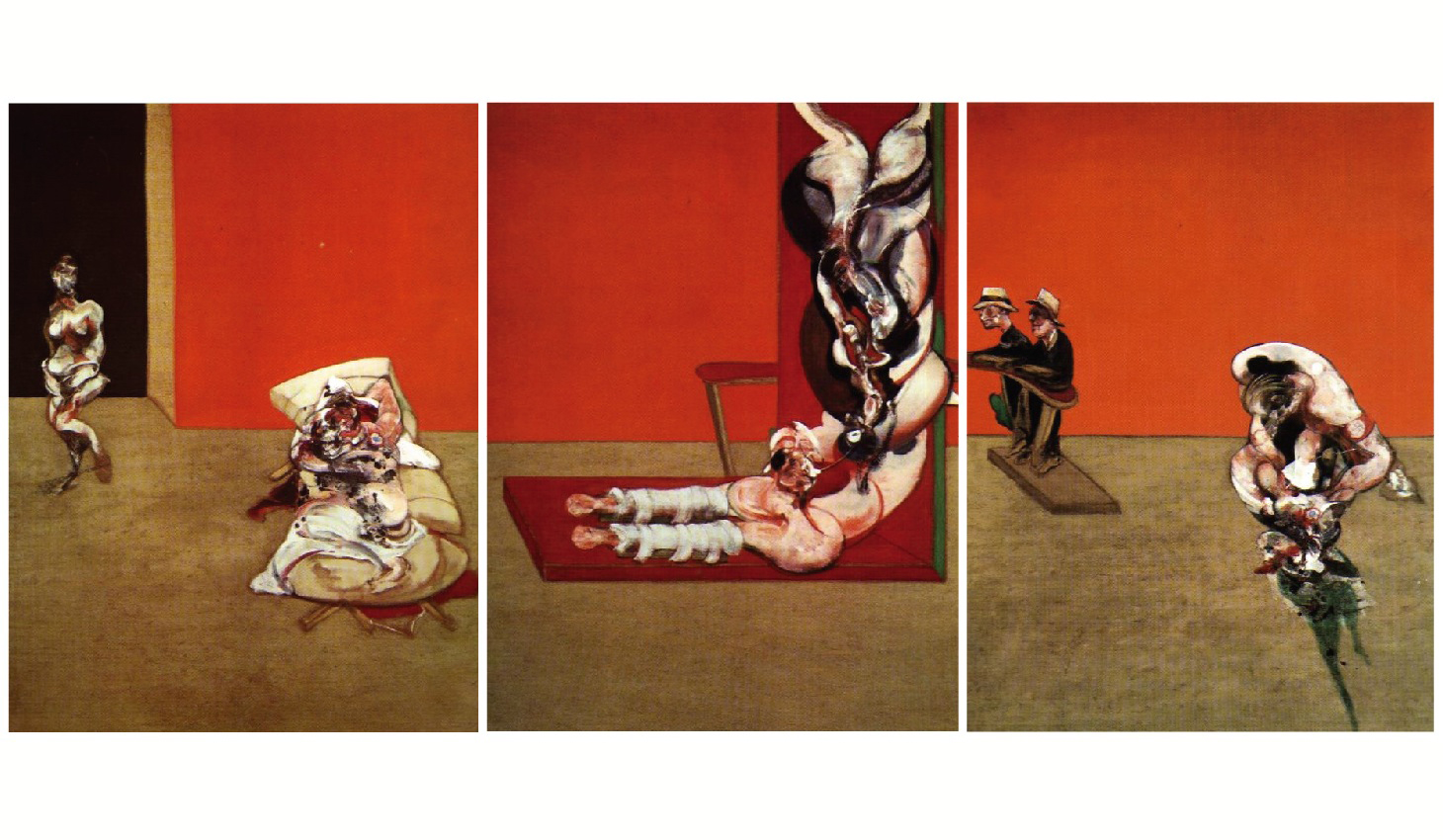 The arrest on spurious charges of investigative journalist Khadija Ismayilova is being met by a disturbing silence of the international community, and shows there are no more boundaries for the Aliyev regime

“They have already done the worst thing they could do to me. That is why jailing me won’t scare me”.

Khadija Ismayilova was not afraid of being arrested. In fact, she expected it. Sooner or later, it was going to happen. She knew this was the consequence of her investigative work. In one of her recent interviews Khadija said she had no problems with getting arrested. “I don’t want to go to jail, but I will survive. I will endure it and keep doing what I am doing”, she said.

Her research stalled as of December 5, when by the decision of the Sabail District Court, Khadija Ismayilova was sentenced to two months of pretrial detention. The charges against Khadija could not be more spurious. She is accused of “incitement to suicide” based on Article 125 of the Criminal Code. If convicted, she will be facing a prison sentence from three to seven years.

Tural Mustafayev, a journalist who briefly collaborated with Radio Azadliq, in Azerbaijan, accused Khadija of driving him to a suicide in October, after Ismayilova allegedly interfered with his professional development and threatened him on Facebook.

In February, Khadija Ismayilova was accused of spying for the United States. In an interview for Meydan TV, the journalist said she was thankful for not being accused of drug possession, bribery or some other banal allegation as it had been the case in the arrest and jailing of many other journalists, rights defenders and political activists. “This is more intelligent of them”, she said in her interview about State officials. “Maybe it shows their respect towards me for accusing me of espionage rather than an ordinary crime”.

Sensing that her arrest was imminent, however, Khadija posted a statement with clearly defined instructions of a to-do list in case she was arrested.

In the meantime, she continued her investigative work. Over the summer, she published two of her new stories. One linked the two daughters of the president Aliyev to yet another telecom company [Khadija’s first story exposing the daughters was published in 2010]. And the second story uncovered the side businesses of Ali Hasanov, the head of the social-political department of the Azerbaijani Presidential Administration.

Unraveling all of these connections, discovering more offshore companies with ownership names extremely familiar to the ones of the ruling family, and revealing all of the on-going corruption, troubled the authorities.

In an attempt to prevent journalists from further investigations, the Azerbaijani authorities adopted a series of legislative amendments starting from 2009. From granting full immunity to the current and past presidents (as well as their wives), to making it impossible to obtain company ownership information, turning it into a commercial secret, a series of far-reaching measures were taken. One significant piece of legislation the authorities are yet to change is the law making it illegal for the state officials to own businesses or engage in commercial activities (not to mention the use government resources for this purpose).

Since Khadija’s revelations, none of the officials were called into questioning or charged for any of their illegal activities. In fact, it has been the opposite. Journalists, rights defenders, bloggers, political activists exposing the corruption and the criminal conduct of the authorities landed in jail with lengthy sentences. According to the government, and the accusations brought against these individuals, they are all criminals – hooligans, drug abusers, and so on. The frightening part is that they remain in prison; despite all the evidence suggesting they should be freed.

In October, Ismayilova faced new charges – criminal defamation suit. By this point Khadija was banned from leaving the country in what by now was clearly an orchestrated campaign against the journalist. A former political opposition member claimed Khadija slandered him publicly. Khadija denied the claim and had evidence the accusation was not true.

By this point the authorities tried everything: blackmailing Khadija with sex tapes (twice), accusing her of treason, espionage, criminal libel and lastly incitement to suicide. You got to give it to the authorities for the last accusation. It is a new one on the list of previously used charges.

In some ways, Khadija’s arrest reminds me of Eric Garner . He was choked to death – symbolically, this is what is happening in Azerbaijan. There is a systematic, on-going crackdown of voices, choked to silence. And the worst is the silence. There is little outcry from the public. People in Azerbaijan are not standing up for their rights. They have all turned into silent lambs. It is hard to blame them. The silence to the on-going crackdown is not because the people of Azerbaijan are cowards or have no compassion. The truth is, these people have lived in fear for over two decades now. In Azerbaijan voices are being chocked up and silenced for a while now.

And while international rights watchdogs have been tremendous in their support for Khadija’s case, and not only, on an international government response level, silence is disturbing. Surely the statements of concern have been made, but the arrest of Khadija shows there are no more boundaries for the Aliyev regime and that the country’s remaining lawyers, activists and advocates are in imminent danger.

It is not an exaggeration to say, soon there won’t be anyone left in Azerbaijan. It is not just some ordinary people thrown into jail. Each of these individuals was engaged in a struggle for the Azerbaijani people. They were fighting for the rights of those who have been silenced, exposing the injustice, and they were helping those in need. Sadly, there is no one to help them.