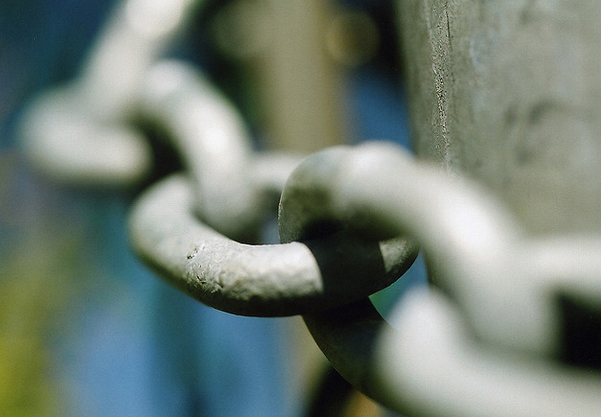 On June 12 the first European Games begin in Baku, the capital of Azerbaijan. More than 6,000 athletes from 50 countries will run, fight and jump for medals, igniting the passions of millions of Europeans. We hope they will also stand up to halt the crackdown on human rights defenders occurring in the country.

In recent years, and particularly during the last 12 months, expressing dissent or scrutinising the powerful has become a very risky business in Azerbaijan. A great number of journalists and human rights activists have been under immense pressure and lost their freedom at the hands of a political system intolerant of criticism.

Three cases help understand the magnitude of the repression. The most symbolic one is that of Rasul Jafarov, the head of a non-governmental organisation. He made a name for himself by organising a campaign called “Sing for Democracy” in the run-up to the holding of the Eurovision Song contest, which Azerbaijan hosted in 2012. He had planned to organise a new campaign called “Sports for Rights” ahead of the European Games to support democracy through sport. Instead, he has spent the last 10 months in detention on charges that defy all credibility. In April he was sentenced to 6.5 years of imprisonment for tax evasion, illegal entrepreneurship and abuse of authority.

Leyla Yunus - one of Azerbaijan’s most renowned human rights defenders and one of three finalists for the latest European Sakharov Prize for Freedom of Thought - is also spending her days in pre-trial detention, charged with state treason, fraud, forgery, and tax evasion. She is living in clear distress and with serious health conditions such as diabetes, Hepatitis C, and kidney problems. Her husband, Arif, is also since August in a prison of the Ministry of National Security. The couple has not been allowed to meet since their arrest.

The third case is that of Khadija Ismayilova, a prominent investigative journalist who won in April two prestigious awards for her reports on corruption and for her fight for freedom of expression. She learned the news in Kurdakhani prison, where she has been kept since December. Initially accused of inciting suicide, new bogus charges of tax evasion, illegal entrepreneurship and abuse of authority were brought against her in February. On May 14 her pre-trial detention period was extended for three more months.

This wave of repression also targets foreigners. Journalists, members of non-governmental organizations and UN officials have also experienced first-hand the callous arsenal of intimidations, harassments and obstructions the Azerbaijani authorities have put in place to stifle criticism.

The Azerbaijani government defends its policy by arguing that all these cases concern unlawful acts committed by individuals. They say it is wrong to see political motivation behind the wave of arrests of human rights defenders.

We disagree. We have co-operated with these activists and journalists over the years and we know them well. They are far from being criminals.

The reality is that the rule of law has been twisted to justify repression: criminal prosecutions have been initiated to punish those who dissent; legislation has been introduced to restrict the activities of non-governmental organisations; the police have been used to repress peaceful protesters.

Practically all the partners of human rights organisations have been detained, subjected to pressure to disrupt their activities or have fled the country as a consequence of the reprisals the authorities orchestrated against them.

It is time to halt this, and sport can help. At a minimum, athletes should be aware of the social and political context in the country in which they will be competing. They might want to raise these issues with their hosts or local athletes and even use their popularity to support those who have been unjustly locked up.

We hope that they will make the right choice and use the spirit of these Games to help reverse the trend of repression against those who have done nothing else than promoting human rights.

Dunja Mijatović is the OSCE Representative on Freedom of the Media