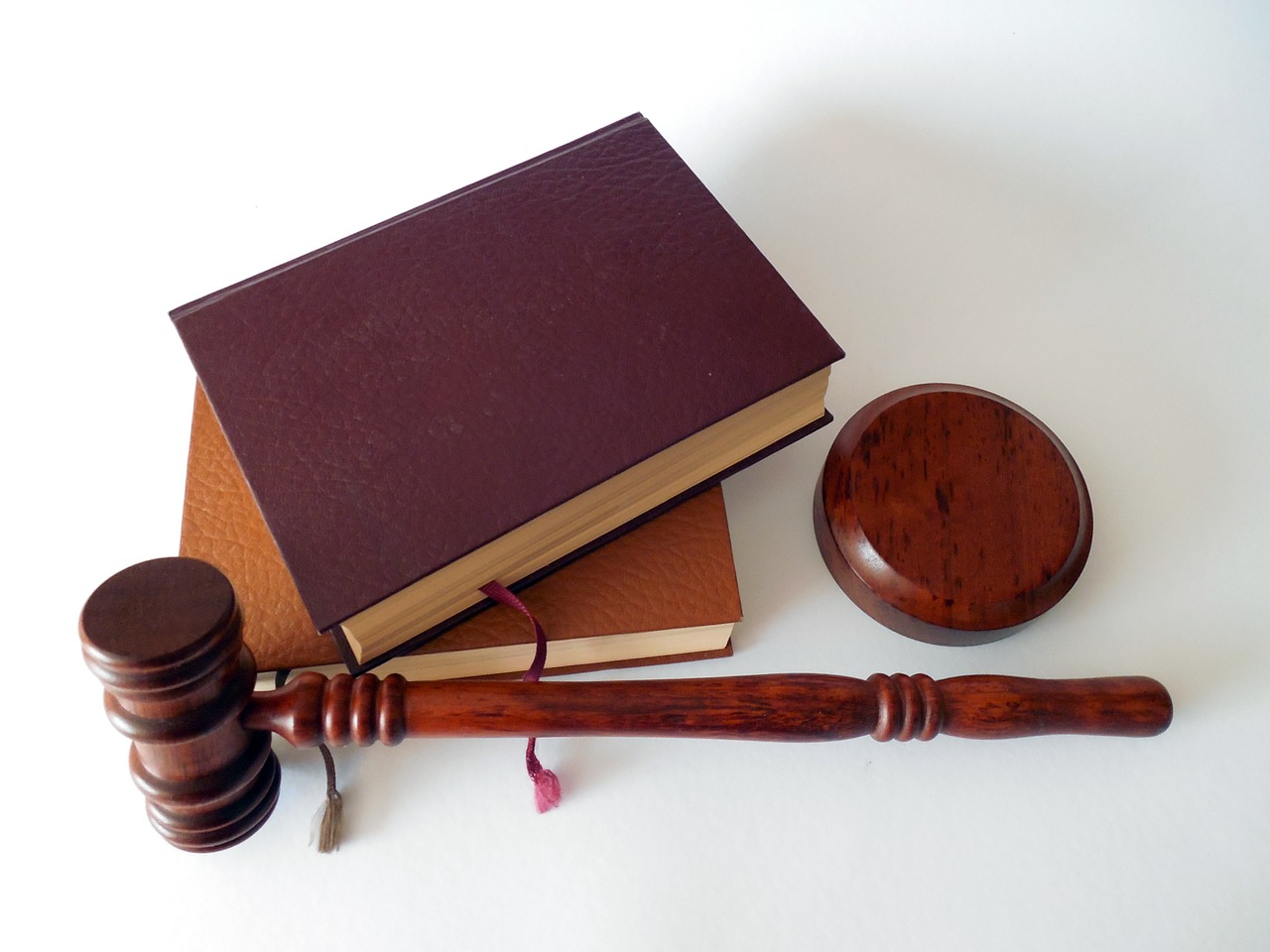 In Azerbaijan, several lawyers have been suspended from the Bar association over the last few months. All of them were striving to ensure the right to defence for journalists and human rights activists

In recent months, several lawyers defending political activists and journalists have been facing disciplinary action by the Bar Association of Azerbaijan. At the Board meeting of September 6th, 2018, administrative prosecution was imposed to seven lawyers for violating professional ethics: one lawyer was rebutted, two were reprimanded, and four suspended.

According to the Bar Association of Azerbaijan, the four lawyers were suspended for providing legal assistance without contract, violating the defence law, and preventing the proper exercise of justice.

The Bar Association of the Republic of Azerbaijan, as stated on its website, should be a non-profit, non-governmental, independent, self-regulating organisation that includes all lawyers. Its mission is to defend the rights and freedoms under the law, provide citizens with professional legal representation, and enhance the prestige of the legal profession.

Over the last 9 months, the Bar Association has suspended the activities of many other lawyers, including Yalchin Imanov, Irada Cavadova, Asabali Mustafayev, Nemet Kerimli, and Faxraddin Mehdiyev – all known for defending human rights activists and journalists.

Before being disbarred, Yalchin Imanov had defended journalist Aynur Elgunash, both in interviews with police and in court. Aynur Elgunash is involved in an investigation into journalists from Meydan TV. Now, she has been left without a lawyer. Elgunash said that the Bar Association offered her another lawyer. "I refused", she said, "because I don’t trust any other lawyer. In today’s situation, unfortunately, very few lawyers accept these political trials".

Moreover, the decisions on lawyers were mainly made on the basis of the appeals of the law enforcement agencies - the Ministry of Internal Affairs, the Penitentiary Service of the Ministry of Justice, and the General Prosecutor's Office.

“The legal profession, regarded as one of the most effective mechanisms for the protection of human rights in the world, in Azerbaijan is simply a decoration”, remarks Intigam Aliyev, Head of the Legal Enlightenment Society and human rights activist. “Best case scenario, the Bar Association operates like a department of the Ministry of Justice or the presidential apparatus”.

The lawyers involved defined the suspension a "biased move", linked to their defence of those who they consider “political prisoners”. The Bar Association has rejected these accusations.

According to a report by OSCE, the Bar Association is directly linked to authorities of Azerbaijan and has been used to repress lawyers willing to represent and speak up on behalf of victims of grave human rights violations. Elchin Sadigov, lawyer of human rights defender Giyas Ibrahimov, reported “constant pressure” by the Bar Association and law enforcement agencies. He reported repeated harassment by authorities in retaliation for representing human rights activists.

Prior to November 2017, if a lawyer was disbarred in Azerbaijan, they could still legally represent clients in court with the exception of criminal cases. However, new amendments made to the Law on Representation on October 31st, 2017 prevented them to do that.

Intigam Aliyev told OC Media that authoritarian governments are not interested in strengthening the legal system, as this would hinder the development of arbitrariness, lawlessness, and corruption in the judicial and legal bodies. Aliyev has brought several cases against Azerbaijan to the ECHR (The European Court of Human Rights).

"Authorities of Azerbaijan understand that such massive violations of human rights are impossible with a strong, independent judiciary; abuse of power and corruption in courts would not be at the current level. In other words, the government has always viewed advocacy as a strategic area of ​​political interest", Aliyev said.