Greece: justice for a femicide 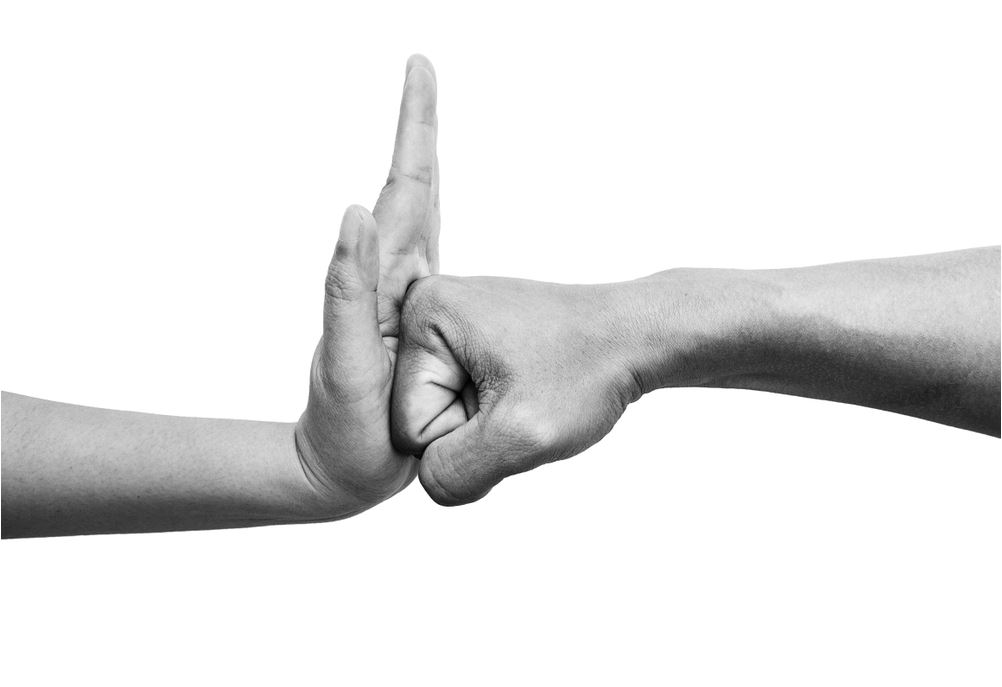 The brutal murder of Eleni Topaloudi, which recently resulted in the conviction of her two killers, has put the concept of "femicide" at the centre of the debate in Greece for the first time, also leading to a legal reform on the definition of rape. An analysis by OBCT

Eleni Topaloudi was a 21-year-old student who was brutally raped and killed in the Greek island of Rhodes in November 2018. In an emblematic trial that ended this May, the perpetrators Alexandros Lutsai and Manolis Koukouras, both in their early twenties, were charged with life imprisonment for the assassination plus 15 years for rape. The young woman has become a symbol to those demanding justice for crimes committed against women because of their gender, and her case created room in Greece’s public discourse for the use of precise language that embodies the political and social dimensions of violence against women.

Not just a murder

“At the time of her murder, in 2018, the word ‘femicide’ was unknown (in Greece)”, says to OBCT Natasha Kefallinou, spokeswoman of the Centre for Research on Women’s Issues (CRWI) “Diotima”, a Greek NGO established in 1989. “Her case gave space to women’s organisations to establish the term and demand the legal recognition of femicide, namely the recognition of sexist and misogynist motives in crimes”.

The term, first coined in 1976 by criminologist Diana Russel and later adopted by global organisations such as WHO , refers to murders motivated by toxic masculinity and patriarchal norms, whereby women are killed when they do not meet the gendered expectations men have placed on them. Often, femicides are performed by family members or men in relationships with the victim. Kefallinou recalls the old feminist motto “our murderers hold the keys to our homes”. Eleni Topaloudi's murderers were friends of hers. She had joined one of them to have street food together.

Eleni Topaloudi was driven to the house of one of the perpetrators, where she was raped by both. She resisted with all her powers while being brutally beaten by hands and an iron tool. Her blood got even on the ceiling, but the young woman was still conscious when the men carried her at the cliff. According to media reports, she managed to mumble “my dad will find you”, before she was thrown in the sea. Her body, with just her bra on, was found by passers-by and the coast guard. Her family, who lives in a small town in Greece’s north-eastern borders and had reported her missing, was contacted by the police to identify her corpse.

“I didn’t see rape here. I can’t imagine rape with the bra (of the victim) on”, said one of the defense attorneys, reported journalist Maria Louka who followed the trial closely. “Rape culture was on full display during the trial. The perpetrators’ lawyers wanted to show that the woman was to blame. They tried to stigmatise her. They said she was on drugs, that she had unstable mental health, because she lacked a steady relationship”, Kefallinou told OBCT.

However, the many contradictions of the accused, the attempted character assassination of the victim, and the ties of one of the men’s family to political circles that were allegedly used to conceal truth were not enough to obfuscate the case. Prosecutor Aristotelia Thogka's powerful speech struck a chord with the audience, but also had significant juridical relevance.

The prosecutor said: “I am assigned 1500 cases per month. This one shocked me. (…) I heard the voice of Ms. Koula (Eleni’s mother) asking to know what happened. I wanted the same. The truth screams. Let justice prevail even if the whole world has to collapse. (…) If I can alleviate your pain (to the parents) I will tell you that this girl is a symbol (…) I can see that in 2020 the woman is treated, in many cases, as being nothing”.

The prosecutor’s speech also sparked some controversy. It was welcomed as brave and iconic from those in solidarity with the victim, but was also met with severe criticism by some, among them the Greek Deputy Minister responsible for the coordination of Governmental work, Akis Skertsos, and the president of the Athens Bar Association, Dimitris Vervesos.

“The reactions were unprecedented, arising while the trial was still ongoing. This has never happened before”, Kefallinou says. Indeed, hundreds of lawyers signed a statement to separate their position from the Bar’s president, while Skertsos (who had expressed his views on a Facebook post) had to smooth over his initial statement.

Later, in her interview with the Greek newspaper Ethnos, the prosecutor herself expressed her indignation for the criticism she received, especially because none of her critics was present at the trial. The prosecutor also carefully examined the case and presented the jury with all the necessary evidence to support her request for a penalty without a mitigating circumstance. “It was an historic speech because she referred to the law about rape and underlined, probably for the first time in a Greek court, that anything without consent is rape”, Kefallinou highlights.

A new law about rape was passed last year and, after the persistence of the feminist movement in Greece, the concept of consent became integral part of the new legal definition of rape, making Greece just the 9th country in the EU where sex without consent is considered rape.

Who cares about femicides?

According to a recent global study on homicide and especially gender-related killing of women and girls by the United Nations Office on drugs and crime, 87,000 women were intentionally killed in 2017, 58% of who were killed by partners or family members. In Europe, according to a data-driven report published by OBCT in 2017, 43,600 women were killed by a partner, ex-partner, or family member in 2012.

In Greece, as in many other countries too, there is lack of official statistics on femicides. An informal record about sexist/gender-based violence exists in form of a map , as part of an initiative by feminist groups. "The absence of a mechanism for recording and documenting the data, comprised by the support network of the General Secretariat for Gender Equality, the Greek Police, the forensic services, NGOs and women's organisations, causes difficulties in the planning of policies that would prevent, manage and confront these phenomena”, points out the spokeswoman of Diotima.

With little central and institutional awareness-raising, no wonder femicides are often still presented in a romanticised way to the general public. In many cases, media worldwide have shown women’s murders as passion and love crimes. In the case of Eleni Topaloudi this was prevented, largely due to the unceasing presence of female journalists, who covered her story in a non-sensational manner.

These journalists were part of a big crowd of feminists and women's rights supporters that were always present at the court, shouting for justice. Their presence was a relief for the victim’s family that had to face the gruesome details of her torture, but also brought social demands for women’s rights from the streets to the court. At the day of the verdict, while Eleni’s parents were coming out of the courtroom, they were met by the voices of the gathered crowd, shouting louder than ever. Her mother joined them to shout: “Never to be forgotten what they did to Eleni. Not one more woman murdered”.