Azerbaijani elections, for Rasul Jafarov this time is different 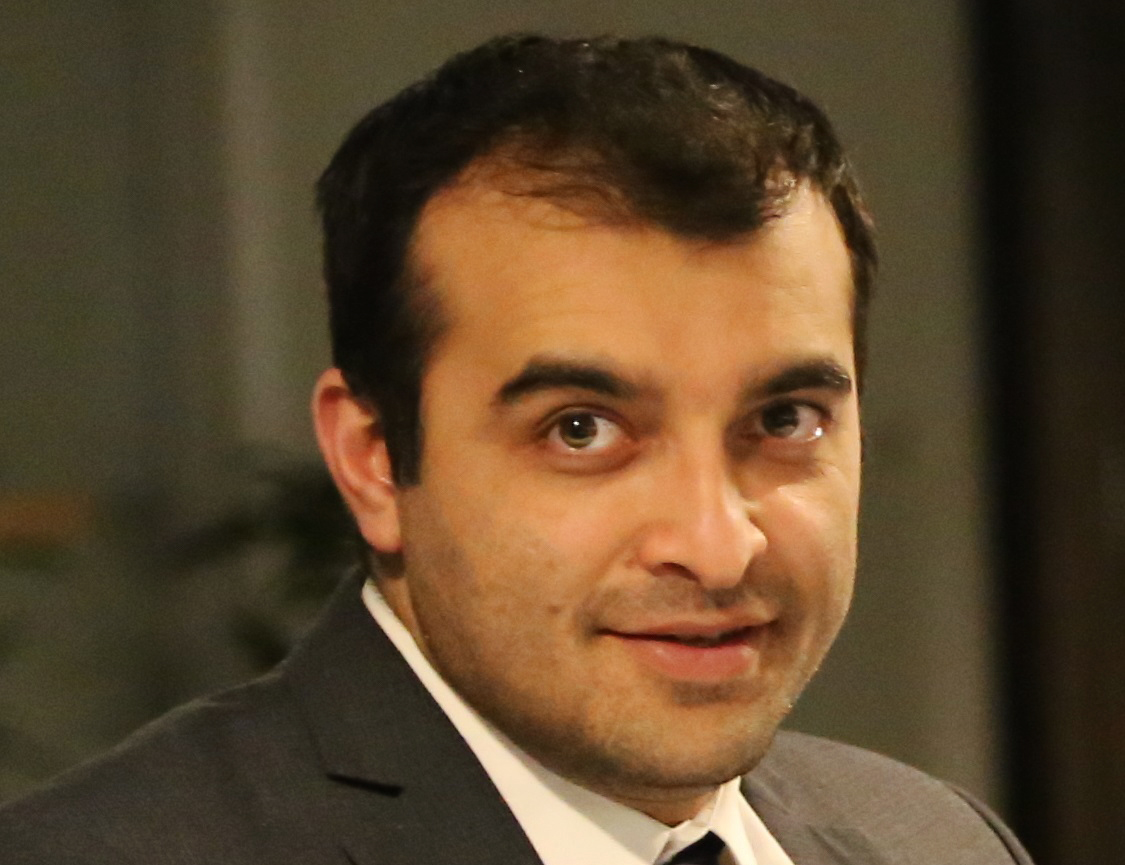 Well-known human rights defender, lawyer, and former political prisoner Rasul Jafarov intends to run for the next parliamentary elections with the REAL party – only if the regime allows him to. An interview

On February 9th, Azeri citizens will vote for the early parliamentary elections, scheduled after a process of radical reforms initiated by President Ilham Aliyev. While many sceptics see this maneuver as an expedient to deliver power into the hands of vice President and first lady Mehriban Aliyeva, part of the opposition is encouraged by the wave of renewal and ready to participate in the elections.

To better understand the delicate political climate in which the opposition finds itself, we interviewed Rasul Jafarov, a well-known human rights defender, lawyer, and former political prisoner, who intends to run with the REAL party. However, Rasul must win a personal battle first – he needs to obtain permission from the government to collect the signatures necessary for his candidacy, a permit that has been denied so far due to his unfair conviction in 2015, although the European Court of Human Rights condemned the accusations of the Azeri government as groundless.

Many opposition candidates are saying that the political context is different: how do these elections differ from the past?

I cannot say it is better than in the past, but the expectations are different. It is true that there are still some unclear questions: we are not aware of the list of candidates by the party in power at the moment, the New Azerbaijani Party. In the past, the list used to be published immediately after the electoral process began. Nonetheless, some opposition parties regard this moment as an opportunity to take. For the next five years, we will not have this opportunity again. We will see how it turns out. As for me, I am still waiting for the authorities to issue authorisation for my candidacy.

Is the government trying to prevent you from running?

Yes, because of my conviction, which is creating some technical problems. I appealed to the European Court of Human Rights, which decided that all the accusations made by the Azeri government against me were groundless. The government has started to pay me compensation, acknowledging the unfair treatment I suffered. This implies that they should also recognise my registration as a candidate and provide me with the signature sheet, in line with the decision of the Council of Europe . In December, the Commission of Ministers of the CoE stated that: "the political and civil rights of all eight (former political prisoners) appealing to the court, who won the case under the Charter of Fundamental Rights of the the European Union – for which the convictions were politically motivated – must be restored in consideration of the elections".

Some political opponents, as well as REAL members, see these elections as an opportunity. What are the chances of REAL to win some seats in Parliament?

Of course, I think this is a great opportunity and anyone interested in changing the country must take part in the elections, regardless of the political context. This is why REAL has decided to participate. The reason is that, without a candidacy, you cannot affirm for sure that you won the election. REAL is part of the Republican Union coalition, based on the principles of rule of law, democracy, and human rights. We believe that we can win some seats thanks to our ideas and our candidates’ competences.

So, you do not agree with the decision of the National Council of Democratic Forces to boycott the elections.

Honestly, I am not very interested in discussing their decision. I just do not understand the reason for such a decision. Although there is no certainty of free elections, you will never win by boycotting the elections. Every opportunity must be taken to enter into relationships with citizens and voters. The decision of boycotting the elections is based on the principle that, by participating in non-free elections, one supports the undemocratic regime. In my opinion, this is not true: there have been several boycotts in the recent history of our country, yet on none of these occasions, the international community refused to accept the results. In this case, the recent decision by the Council of Europe regarding the eight cases of political prisoners should be taken into account to believe in some changes.

In an interview , Rauf Mirkadirov stated that REAL failed to bring anything new to politics and ended up being a traditional opposition party.

Rauf Mirkadirov is a political prisoner, who had to leave the country. He is a journalist and I respect his opinion. He sent me the link of the interview and I replied saying that I did not share his opinion because I do not see any clear motivation for his statements. It is them who are boycotting the elections (in the traditional way), not us. So why should we consider ourselves a traditional opposition? Moreover, REAL will never try to win seats in parliament if it does not obtain enough votes in the constituencies. In the early 2000s, the opposition made such a mistake: despite not having gained enough votes in the constituencies, it made an agreement with the government to obtain some seats. REAL stipulated an internal Memorandum, which states that a similar action will not be repeated.

The early elections and the dissolution of Parliament were two close events, somehow consequential to the recent reform of the cabinet of Ministers. President Ilham Aliyev declared his willingness to reform the nation even though many consider such moves an escamotage to hand over the reins of power to first lady and current vice President Mehriban Aliyeva. In your opinion, do the Aliyevs have a strategy? Or is it really about the need to meet the demands for more democracy?

It is really difficult to say whether it is genuine reform. Personally, I hope so. There are various reasons behind the last political events. First of all, the internal political situation: the government is realising the critical economic and social situation of the country and the difficulties faced everyday by the population. The government must promise an increase in people’s quality of life. Secondly, there is a political reason concerning relations with the Armenian neighbour, and in particular the competition between Armenia and Azerbaijan over Nagorno-Karabakh. In the last year, Armenia has shown to keep the effects of the revolution alive and has demonstrated that it can conduct free and democratic elections. Hence, the international community has welcomed these changes, indirectly generating some political pressure on Azerbaijan. In my opinion, these are the essential reasons why the government made these moves. In turn, political change generates hope and gives positive signals regarding prospects for reform. We should wait for the next few months to show where things stand.

Before, you said that elections can be falsified because the electoral commission is composed by members loyal to the government. What could happen in case of a New Azerbaijani Party’s outstanding victory, distant from the actual results?

To be precise, I said that there is a high possibility that elections will be falsified, but not that they will for sure. REAL's position in this regard is to act within all the possible legal ways, in compliance with the Constitution. We would appeal to the court and organise peaceful protests in case of manipulated results.

Recently, President Aliyev made some important considerations regarding Azerbaijan's external relations. He said that “we (Azerbaijani) must not consider ourselves Russia’s allies and, at the same time, we should distance ourselves from Europe, which is hostile to Islam and where the differences between men and women are nullified”. How important are relations with Europe?

I have the feeling that these are just political statements. They will not affect relations with Europe on a concrete level. I remember that Aliyev made a similar statement in 2015, after the Bundenstag condemned human rights abuses in Azerbaijan, and urged to take measures against our government. Despite everything, Azerbaijan has never put at risk relations with European states and institutions. Therefore, it is not new that our politicians do not stick to their own statements. One thing is certain: Azerbaijan cannot do without its Western partners. The European Union, in particular, is Azerbaijan's first trading partner and is essential for the development of our energy sector. In addition, many Azeris, including political figures, have bank and insurance accounts in Europe.

Azerbaijan has always refused to sign an agreement to join the World Trade Organization, despite ever more intense trade with the West. What is REAL's position on the subject?

Economics experts say it would be better to join. Of course, there is a number of compromises that the government should make once the agreement is signed and, so far, Azerbaijan has not seemed willing to. The deal would force the government to privatise a number of sectors to open up to foreign direct investments. Negotiations have not been going anywhere for at least 20 years, and we hope there will be some progress in this direction too.