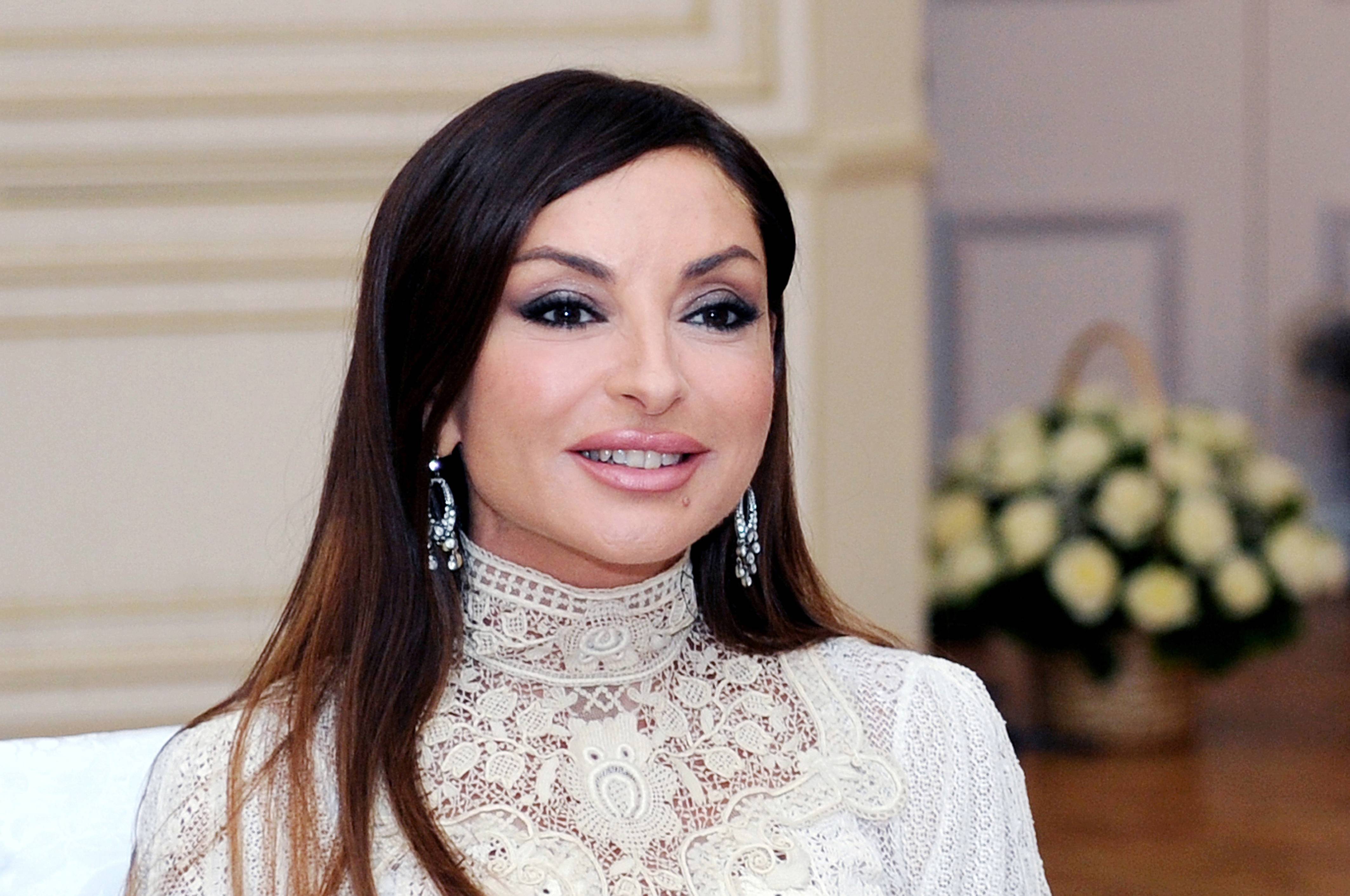 President Ilham Aliyev has recently appointed his wife to the position of vice-president of the country, confirming that Azerbaijan is, slowly but steadily, turning from a democracy into a monarchy

On February 18 the Azeri video blogger Ordukhan Teymurkhan, currently based in the Netherlands, received the news that 12 members of his family, including his two years old niece, were detained and questioned. The police had a straightforward demand - that Ordukhan stops his activism.

While he was on the phone with his relatives trying to calm them down, President Ilham Aliyev was getting ready to break the news for appointing his wife, Mehriban Aliyeva to the post of the First Vice President. A position that did not exist until last year, when it was established as a result of constitutional amendments following a country-wide referendum held in September 2016.

Back then, critics of the regime and long term country observers predicted the referendum with its sweeping 29 changes would only deepen the family grip on the power structures in Azerbaijan and strengthen the already invincible leadership exerted by president Aliyev. Now, the appointment of the first lady as the vice president only confirms these expectations, while it also anticipates what is yet in store for this small nation on the coast of the Caspian Sea, namely a dynasty rule.

Ordukhan Teymurkan is not the first activist whose family members have been used as bait to apply pressure on activists based in or outside the country. On December 31, 2016 shortly after Berlin based rapper Jamal Ali posted his new song “Grandpa Monument” mocking the regime for the recent arrests of youth activists and members of the civic youth movement N!DA, his mother and two cousins were rounded up and questioned over Jamal’s video. Yet again, the message was very simple: remove the video, or else see your relatives go to jail or face administrative detention.

In another case, two relatives of Ganimat Zahid, exiled editor-in-chief of opposition newspaper Azadliq, were sentenced to six years in jail on trumped drug charges.

Such cases are abundant in a country where one family has been in control for some five decades. Under the Soviet Union, Heydar Aliyev served as the head of the country’s governing Communist party. In 1993 he became the president only to hand his seat to the son Ilham Aliyev, who has been in charge since 2003. Now, with his wife as first vice president, the second most powerful position in the country, Aliyevs are sending a clear message: power is in the hands of their family, and it will certainly remain so, just like it would happen in a true dynasty.

Mehriban Aliyeva is already the head of the Culture Fund; she is the president of Azerbaijan Gymnastics Federation and of the Haydar Aliyev Fund; she is vice president of the ruling party New Azerbaijan; member of the parliament; and now freshly appointed VP. Her family, the Pashayev clan, hold control over several banks, insurance companies, construction and travel agencies. Several of the family members, are in top government positions wrote Washington Post in a recent  story following Aliyeva’s appointment.

In an interview  with Reuters, Ali Karimli - leader of the Popular Front, one of the country's oldest opposition parties – said that Mehriban Aliyeva’s appointment is a “first step towards the establishment of an absolute monarchy in the country”.

But it is not surprising. After all, analysts predicted this already in September ahead of the constitutional referendum, which according to the Central Election Commission was approved by 91.2% of the voters. Independent observers reported mass violations, including Commission employees and representatives caught on cameras stuffing ballot boxes and pretending it is a democratic practice. “Regardless of the final tally, this referendum is the culmination of a process that lacks legitimacy”, said Helsinki Commission Chair Representative Chris Smith.

Indeed the lack of legitimacy is evident, especially in an environment with an on-going crackdown against dissent and independent media. The conditions could not be better for president Aliyev to secure the changes he wanted to strengthen his grip on power. “In this climate, no vote is free” said Ane Tusvik Bonds, Regional Manager for Eastern Europe and Caucasus at the Human Rights House Foundation. The Venice Commission said extending the duration of the presidential term “cannot be justified” and is “at odds with the European Constitutional heritage”.

Had Azerbaijani leadership cared even by a margin for this heritage, perhaps much of the country’s management would have been different. But the lack of respect to any if not all western values of democracy and freedoms have been a long time tradition in Aliyev’s Azerbaijan.

The story of Azerbaijan is not unique and it is getting more and more similar to the ones of Central Asia republics and Russia. Similar to Aliyev, Turkmen president Gurbanguly Berdymukhamedov lengthened presidential term limits and recently won successful re-election; in Russia, Putin also extended presidential term limits and is likely to win elections in 2018; in Belarus, Lukashenka has been in power since 1994; in Kazakhstan Nazarbayev ruled since 1989 while the president of Tajikistan ruled the country since 1992. The only difference is that Ilham Aliyev replaced his father.

Rather than being the same man in power, it is just the same family. With Mehriban Aliyeva now by the side of the president, this trend of family rule is likely to continue. What will also endure are the partnerships and deals between Azerbaijan and Western countries: business as usual.

As the country’s economy weakens, the ruling power in Baku will continue putting under pressure independent voices and arresting critics. Projections foresee the third devaluation of the national currency will soon take place. The ruling family and its close allies will continue benefiting from the well established system of nepotism. And unless Mehriban Aliyeva is hiding a magic wand somewhere, any progress in Aliyevland is very unlikely.