Eurovision 2012 in Azerbaijan, Triumph or Trap? 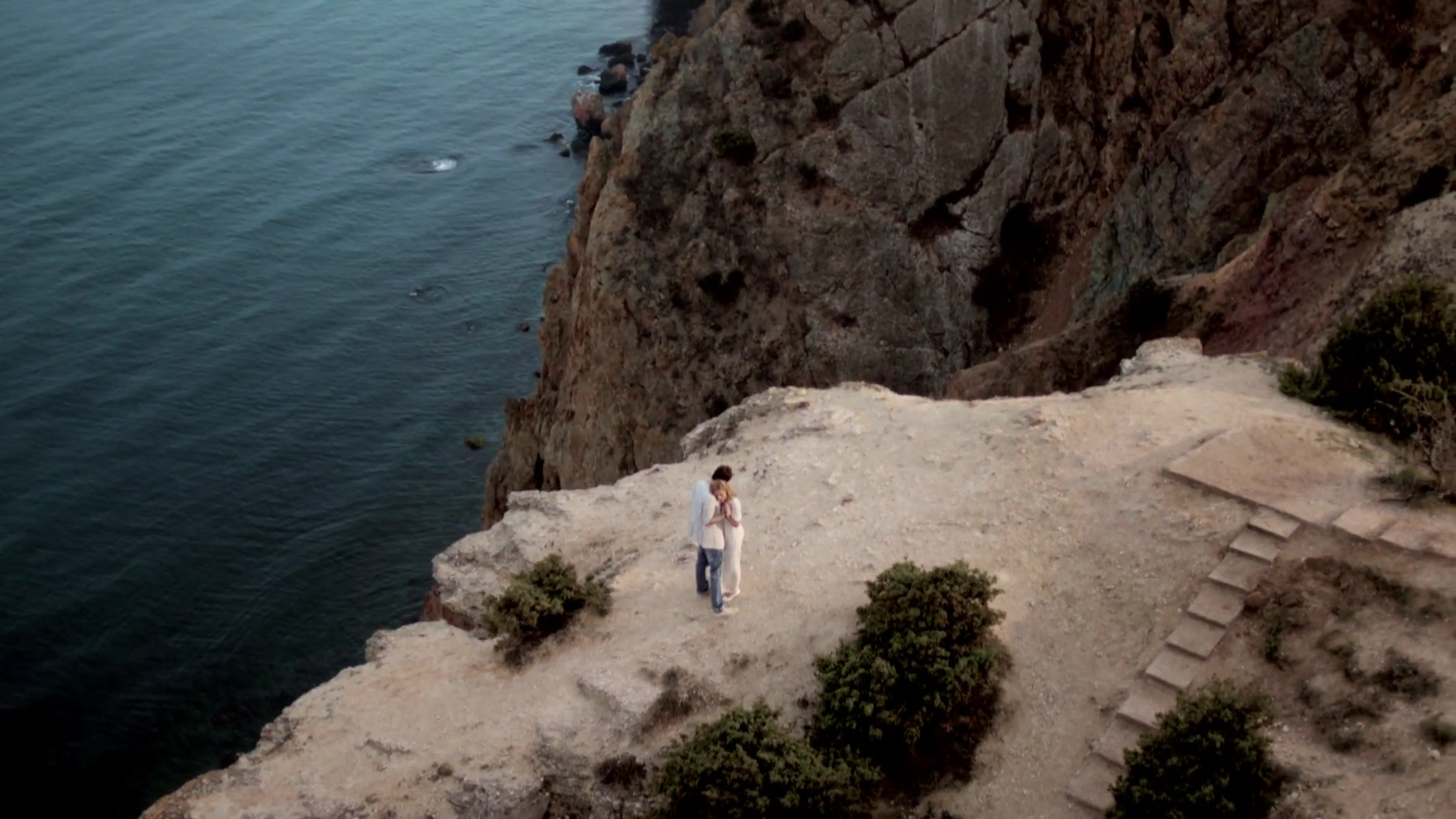 The Azeri duo “Ell and Nikki” won the 2011 edition of Eurovision. Eurovision 2012 will thus be held in Baku. Some believe that the international attention brought by the event will push the Azeri authorities to democratic openings, while others are convinced that the tourism sector will be the only beneficiary of the event

May 14th of this year was no ordinary day for Azerbaijan. That day marked Azerbaijan's first place victory in the Eurovision Song Contest in what was only the country's fourth year of participation in the competition. The streets of Baku were festive as Eurovision fans poured onto the streets celebrating, chanting and waiving Azerbaijani flags. The country’s president personally greeted and congratulated the winning duo, Ell and Nikki, praising the two for their outstanding performance in Dusseldorf, the host of this year's Eurovision Song Contest, and calling their success a “people’s victory.” However, while Azerbaijani authorities and many of the country's supporters together celebrate the country’s success, Azerbaijan still remains a country with a poor human rights record and an overall lack of adherence to democratic values.

Now in its 56th year, the Eurovision song contest is a glitzy show similar to ‘American Idol’ where fans vote for their favorite songs and singers. It is also the most-watched non-sport event in most of Europe with millions of people following the show. However, it is also known for its deeply politicized nature with neighboring countries favoring and voting for each other. In just one example of this favoritism, Turkey and Azerbaijan vote each year to award the highest possible mark of 12 points to one another. This year was no exception. Turkey - along with other countries like Russia, Malta, Ukraine, Greece, Croatia, San- Marino, Romania and Moldova - gave Azerbaijan the highest scores possible.

Azerbaijan was represented by a singing duo, Eldar Gasimov (age 21) and Nigar Jamal (age 30), also known by their nicknames of Ell and Nikki. Their song, called “Running Scared”, had already gotten some favorable nods during preliminary performances. Composed and written by three Swedish songwriters, Stefan Örn, Sandra Bjurman and Iain Farguhanson, “Running Scared” is about two young people who are so in love that they are too afraid to finally reach one other and unite.

According to political official Ali Hasanov, head of the political department under the Presidential Administration, “the victory was not unexpected”. Hasanov believes it is the importance and “great attention” Azerbaijan attaches to the Eurovision competition every year that got Azerbaijan its first place prize. But other factors may have played a role. Azerbaijan's fashion icon and culture guardian, First Lady Mehriban Aliyeva, and the Haydar Aliyev Foundation she heads are involved in the contest. Her immediate appointment as the head of the Organizational Committee responsible for Eurovision 2012 in Baku only proves this to be true.

Azerbaijan's generous allocation of funds for Eurovision competitors is not something new for the country. As the world was tightening its belts during the financial crisis, last year alone Azerbaijan spent over two million US Dollars on a young singer: Safura. The performer’s Eurovision stunt included hiring Beyonce’s choreographer, a kitschy MTV-like video and expensive stage costumes.

Having won the contest this year, Azerbaijan will be the host of the Eurovision 2012 contest, currently scheduled to take place between 22 and 26 May, 2012. International critiques suggest that this might have an effect on the country’s poor human rights record while domestic observers are more interested in taking advantage of Azerbaijan's time in the spotlight to promote the country's culture and tourism. The contest could offer a possible political benefit in the upcoming presidential elections scheduled for 2012. Other stakeholders hope some attention will be paid to the ongoing conflict between Azerbaijan and Armenia over Nagorno Karabakh, a territorial dispute that escalated in 1992 and has left thousands of people killed, missing, or displaced.

The head of the EU delegation to Azerbaijan, Roland Kobia, sees the upcoming event as a “golden opportunity”. In a statement he made shortly after the contest, Kobia said Azerbaijan should use this occasion to show the world its commitment to reforms and to the modernization of its society.

Many human rights activists and pro-democracy advocates in Azerbaijan can only wish such optimism were realistic, especially as the country has gained a negative reputation abroad for its crackdowns on activists and journalists, its tight control of independent media, and its history of rigged elections.

It was ironic to see that while thousands of Azerbaijanis hailed the Eurovision victory in Freedom Square on the night of May 14th in the capital of this oil-rich nation, that very same square has been closed to any political protests since 2003. The square has been closed to demonstrations since mass protests held in 2003 when the country’s current president came to power in undemocratic elections that failed to meet Azerbaijan's OSCE commitments and international standards for democratic elections.

A resolution recently adopted by the European Parliament condemns a recent wave of crackdowns in Azerbaijan on journalists, lawyers, and human rights activists. The resolution underlines the country’s superficial commitment to a number of international conventions and agreements. In the past four years, the country has regressed in its reform pledges rather than progressed, going so far as to accuse some of its young activists of plotting the overthrow of the regime. The recent forced closure of the Norwegian Human Rights House is just another example of recent crackdowns. Azerbaijan remains the only member state of the Council of Europe that, to this day, refuses to allow the Council’s special representative on political prisoners to visit.

And so, while Ell and Nikki are “Running Scared” from each other, Azerbaijan’s activists and many others are running scared from the Azerbaijani authorities at home and abroad. And it is definitely not out of strong love and affection for each other…