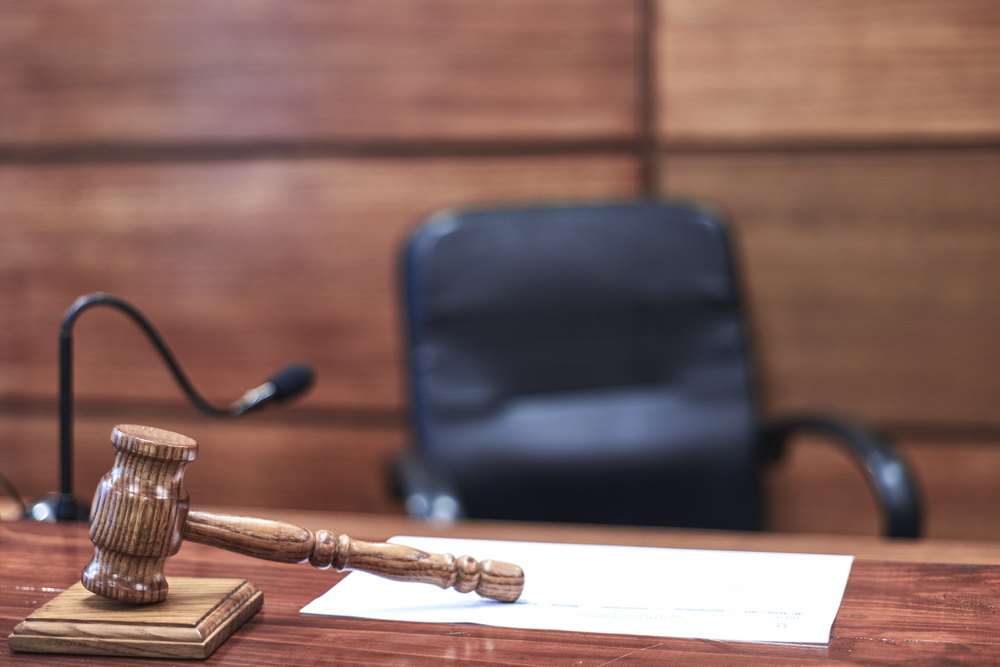 The slow vetting process of judges and prosecutors in Albania has been stalling the establishment of the new self-governing bodies of the judiciary, affecting the resolution of the country’s longstanding bilateral issues with Greece

Albania is going through a comprehensive judicial reform (adopted in 2016), aimed at establishing an independent, accountable, professional, and efficient juridical system. The reform – strongly backed by the EU and US – includes a restructuring of the judiciary and the thorough vetting of nearly 800 judges and prosecutors. The process started in early 2018 and is based on three pillars: proficiency assessment, asset verification, and potential links to criminal networks.

The top priority list of the 57 highest-ranking members drafted for the first re-evaluation phase included the Constitutional Court, High Court, the Chief Prosecutor, and candidates for the new self-governing bodies. The exhaustion of this list provided the first tangible results of the vetting process, although progress remains slow and has led to a temporary dysfunction of the juridical system.

The paralysis of the Constitutional Court

The considerable number of judges and prosecutors dismissed by the first instance commission has created room for an open-ended delay of the establishment of the new judicial bodies. This difficult transition is reflected in the Constitutional Court being currently paralysed because of a substantial lack of judges. The Court was composed of 9 judges, out of which 4 failed to pass the vetting and were dismissed, 2 succeeded, and 3 resigned and/or ended their legal mandate.

Although in principle this judiciary reform aimed at avoiding existing challenges like corruption, links to organised crime, etc., the designed interdependency between the new mechanisms has resulted in a hindering domino effect. In concrete terms, the appointments at the Constitutional Court will be performed once the Justice Appointment Council is established. The problem is that not all candidates for the Justice Appointment Council have undergone the vetting process yet, although in principle this body was to be established already two years ago. In fact, none of the foreseen self-governing bodies has been established yet, due to the slow vetting process and the high dismissal rate.

Nevertheless, without a functioning Constitutional Court, Albania risks undermining the respect of fundamental rights granted by the Constitution. Therefore, the President of the Republic declared that he will halt any initiative that may put into question any norms of the Constitution, like the potential ratification of a mutually acceptable agreement with Greece on the delimitation of the maritime exclusive economic zone and other minor issues, until the Constitutional Court becomes functional.

The bilateral issues between Albania and Greece

The sea delimitation has been the subject of a long dispute between the countries, which was already negotiated in 2009 between the right-wing governments of that time (now in opposition). Later on, this first agreement was annulled by the Albanian Constitutional Court due to irregularities. Since 2017, following government shifts, both countries have shown the political will to find a mutually beneficiary package deal on the delimitation of the exclusive economic zone and continental shelf, as well as the resolution of other issues like the abolishment of the technical state of war since 1940, exhumation of the remains of Greek soldiers who died in Albania during the Second World War, withdrawal of reservation on Albania’s accession to the Apostille Convention, recognition of Albanian driving licenses, etc.. To date, despite allusions by the media, there is no official admission of the existence of a bilateral draft agreement. The resignation of Greek Foreign Minister Kotzias last October was not a good sign, although his chair was taken over by Prime Minister Tsipras.

The resolution of this dispute would reinforce Albania’s position vis-à-vis the EU, as the country expects to start accession negotiations next June. However, time is not in Albania’s favour, as 2019 is an important election year in the European scene that may be followed by changes in political leadership. After the European elections, next October Greece will hold its parliamentary elections, and polls show the conservatives leading over Tsipras' Syriza .

Overall, the best scenario for Albania would be the establishment of the first juridical self-governing bodies by early spring 2019, followed by the operability of the Constitutional Court and the signing and ratification of the bilateral agreement by both national parliaments. If achieved, this would signal the completion of the judiciary reform and the green light to opening negotiations with EU.