Diplomacy and the war in Ukraine 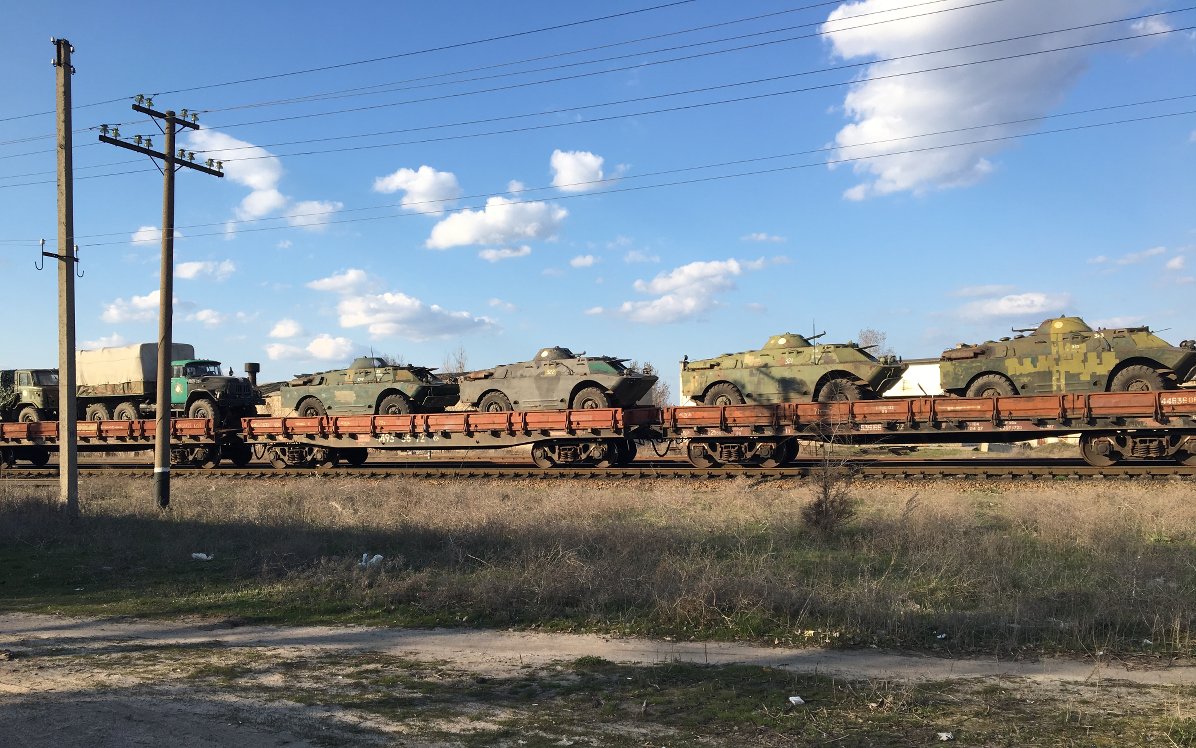 Last December, Ukrainian President Zelensky and Russia's Putin met under the aegis of France and Germany. Since then, however – although much has been said about Ukraine because of Trump's impeachment and the shooting down of the Boeing in Iran – little has changed in the Donbas conflict.

The Paris Summit of the Normandy group (formed by Ukraine, Russia, France, and Germany) on December 9th, 2019 confirmed that the will for peace expressed by Ukrainian citizens in different locations – primarily the elections, with the plebiscite for Zelensky – was not reciprocated by the parties at the table set by Emmanuel Macron.

There are about 3 million people currently residing in Eastern Ukraine (Donbas) – both in the separatist republics and in the areas controlled by the Ukrainian army – who call for an end to the conflict and for opportunities for social and economic development. In Donbas, the direct and indirect effects of war are visible every day due to mortar rounds and related injuries, or difficulties in moving to find a relative or seek a doctor. Some people resist and stay, others move to other Ukrainian cities and villages or abroad – some to the Russian Federation, most to the areas of the large Ukrainian diaspora: Poland, Italy, Germany, the United Kingdom, Spain, Portugal, Canada, and the United States.

At first sight, the aftermath of the Summit has not brought positive results; while in Donbas the war remains "hot" (the site liveuamap.com sends updates on the conflict 24/7), diplomacy was pleased with a meeting held "after three years", Putin's good mood, and the "thaw that we can say is underway".

The joint decisions reached in Paris aim both to reiterate the Minsk agreements of 2014 and 2015 and to adopt new, immediate measures for stabilisation in the conflict zone. The latter established the ceasefire before the end of 2019, the development of a mine clearance plan, the increase in the number of so-called disengagement areas where to relocate armaments on both sides, the release and exchange of prisoners of war ensuring unconditional access to detainees by "international organisations including the International Red Cross", and the creation of new crossing points on the contact line (currently there is only one pedestrian crossing point in Stanitsa Luhanska, between the republic of Lugansk and the territory under Ukrainian control, and four crossing points for pedestrians and vehicles in Mayorsk, Mariinka, Novotroitske and Gnutove between the Donetsk republic and the territory under Ukrainian control).

To date, the only point that has been successfully implemented is the release of war prisoners, which took place shortly before New Year’s Eve and established a positive dialogue for further exchanges.

We looked not only at the Paris final document, but also at the after-meeting declarations of the two presidents. Putin said that Donbas residents "need to improve their lives not from tomorrow but from today", while Zelensky reiterated that he is in daily contact with many people living in occupied areas and that there is an ongoing dialogue with separatist representatives within the Trilateral Contact Group meetings composed of Russia-Ukraine and the Organization for Security and Cooperation in Europe (OSCE).

Macron and Angela Merkel were very careful not to irritate Vladimir Putin, the French president jealous of his new opening strategy towards Russia and the Chancellor fearing repercussions on Russian gas taps. Indeed, Macron had already met Putin a few days before the French G7 in August 2019, reaffirming the commonality of European values ​​with Russia, and has a strong interest in creating a privileged channel for dialogue with Russia on the Syrian and especially on the Libyan crisis.

Germany, in turn, is the main importer of Russian natural gas, which is purchased directly through the "Nord Stream" pipeline built under the Baltic Sea. Merkel is determined to further increase the coverage of gas needs with the construction of the Nord Stream 2, also in the Baltic Sea, although works temporarily stopped after the threat of sanctions by the United States.

The crucial point, raised very decidedly by President Putin, once again concerned the legislative and constitutional changes needed to give the regions of Luhansk and Donetsk self-government via a special status "as established in the Minsk agreements". However, the dialogue between Zelensky and Putin stopped when the Ukrainian president set complete control of the Ukraine-Russia borders as a precondition for elections and the granting of the special status. Even if we trust the interpretation of the Russian president, we wonder if he should intervene himself on the police and the army of the separatist republics to allow OSCE international observers to access and monitor movements on the Russia-Ukraine border. In fact the OSCE, of which both Ukraine and the Russian Federation are member states, has deployed a mission on Ukrainian soil and in the two separatist republics since 2014. Although the mandate of the OSCE mission establishes full freedom of movement and security monitoring, its international personnel has never been allowed to approach the Russian border or to proceed to detect the entry and exit of people and goods.

The Summit's decisions make it clear that the exchange of prisoners was the simplest measure from a logistical, political, and military point of view, and it bore immediate positive effects to the governments of the two parties in conflict. Besides, this measure is the only one with an explicit reference to "international organisations".

We want to reaffirm here how the presence of international institutions must be strengthened both on Ukrainian territory and at the peace talks; perhaps this would lead to international relations and constitutional law on equal footing with humanitarian, economic, and social recovery measures for the populations affected by the war.

Ukraine has been at the centre of international news for months, with the impeachment procedure against President Trump stemming from the transcripts of a phone call with President Zelensky, and above all the 176 people who died when a Ukrainian Airlines Boeing was shot down, apparently by mistake, in the skies of Teheran on January 8th, 2020. Despite this international echo, the Ukrainian crisis remains in a stalemate.