Mussa Khan, the valley of migrations 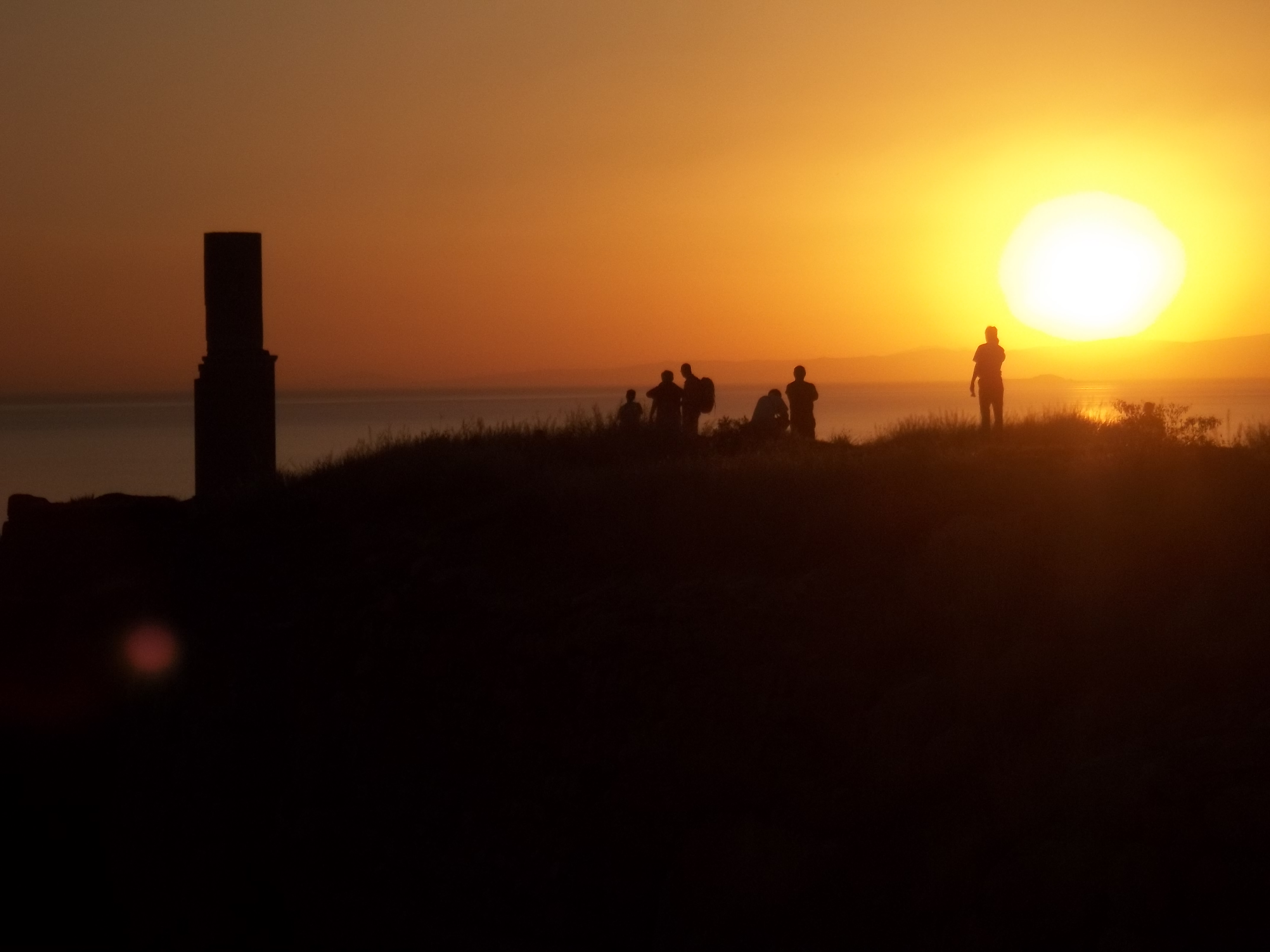 “At night, in Yuksekova, the army has permission to shoot at sight. If you go up there, be very, very careful”. On OBC, the journey in search of Mussa Khan continues. An Afghan refugee on the path to a dream called “Europe”. A dream that is all too often paid with one’s own life

Shahin dips the bread in the mixture of honey, cheese and chopped hazelnuts while, with the other hand, he invites me to do the same. “This is the week-end’s breakfast, when we have time to sit and enjoy the flavors of Kurdistan!”. Around us, noisy families crowd the tables that invade the road site, while frenzied children carry tea, as though speed were the measure of their professionalism.

I tell Shahin about my intention to extend my research on Mussa Khan up to Yuksekova. At the table next to ours, someone seems interested. “It is useless to go up in those mountains. You won’t find anything there”. Perfect English, sunglasses, in his 30s, the stranger continues: “Few people know that soil like I do. There are only pastors and terrorists”. His behavior is off-putting, but the opportunity is tempting. Without thinking, I ask him, point-blank: “How do you know so much about it?”

Arhan is an officer in the Turkish army. He has been riding helicopters for 7 years, stationing in Van since 2008. His operational zone is in the “Yuksekova triangle”, the wedge of land embedded between Iran and Iraq, where he spends 3 months a year. Arhan speaks with the dry words typical of soldiers. “This year we are performing hundreds of counter-terrorism operations up in those mountains. We are losing many men. This year the situation has worsened, if that is even possible. The fragile balance that had been holding for 10 years broke”. In August alone the clashes between army and PKK militants have caused over 20 deaths.

I steer the conversation towards the subject I am most anxious to know about: migrants. “I have seen with my own eyes lines of men, women, children and mules march through the border areas. Even 5-600 people. The travel when it is the dark, but they cannot escape the snooperscopes. When they hear the helicopters, they do not even disperse, they know we cannot do much as long as they are in the mountains. Then, when they reach the valley, they disappear like the wind”.

While he drops yet another lump of sugar in his tea, he concludes: “Terrorists have traced new passages, alternative paths, invested many resources. For them, smuggling migrants is just another self-financing business, like drugs or weapons”. “What do you do when you catch them?”. The answer is again hasty, even if his tone has gotten more and more conciliatory. “We separate suspected terrorists from migrants: we hand the former over to the authorities, the latter can fill in forms where they explain their situation, but then they are sent to Iran, in accordance with readmission agreements”.

Sent to Iran? I must absolutely check what Arhan is telling me. I find an excuse, leave the officer in the company of Shahin and, after turning the corner, I lose myself in the crowded alleys that are starting to feel familiar. There are internet cafes everywhere, in Van. Just a few clicks and I run into the Ankara IHAD (Human Rights Research Association) report on asylum seekers. These pages speak for themselves: in 2008, about 13.000 people were deported by Turkish authorities. Most of them Iranians, but among them there were Iraqis, Pakistanis, Bangladeshis. And Afghans, of course.

Browsing through the net, I find other relevant information: 40 people, for the most Iranians, Afghans and Pakistanis, killed and thrown in a common grave in Yuksekova, in 1997. Turkish authorities allegedly covered up the issue claiming those unnamed bodies were of “PKK members”. On the 12th of September 2008, an actual roundup led to the capture and deportation of 25 Uzbek refugees from Van to some remote place on the border with Iran. It is enough for now. I decide to accept Arhan’s invitation for the afternoon.

“Every night, Mehmet swam to his beloved, a prisoner of her own father on the isle of Van’s lake, following the candle she would set on a small beach. One night, after discovering her, the father moved the candle among the rocks: unaware, Mehmet swam just like every other night but, flung on the rocks by the waves, he went to his death. Before drowning, though, he found the strength to call his beloved: oh, Tamara! Crushed, she followed him into the abyss. The isle was named Aktamara from then on, and all lovers visit it, at least once”.

On the boat, while telling the old legend, Arhan reveals his human side. “At night, in Yuksekova – he says, articulating his words very carefully - the army has permission to shoot at sight. There is no other way for us to survive up there”. A pause. “They are mostly terrorists, but very often it is just people coming down from the mountains, lost, coming from who knows where, left by their tour guides. These things do not end up on television, there are no reporters in those lands. The army has no interest in spreading news. And nobody ever protests for the death of a migrant, anyway”. Another pause. A straightforward look. “If you go up there, be very, very careful”.

Then again, suddenly, my thoughts run to Mussa. Why do you not give any news of you? At sunset, I go with Shanin around the castle area, one of the neighborhoods where, according to the information gathered, Afghan muhajirins live. There is, however, no trace of them.

We climb up the Urartu fortress, the sun is now a burning rock crashing into the fiery waters of the lake. A witness to endless migrations, the Valley of Van is at our feet: the Silk Road used to pass through here, heralding precious Persian and Indian materials. Thousands of pelicans, cormorants, seagulls and flamingos stop on these banks, on their ancestral route to Africa. I have not yet lost hopes of finding Mussa Khan on these dusty and antique roads. Something, though, has gone wrong, and the task is turning out to be harder than expected.